TikTok user reveals ‘best place’ to visit in the UK

Feroz Ali’s (@just_foz_) series currently has 18 parts to it, with each video showing some of the destinations highlighted. With the prospect of international travel over the summer still up in the air for Britons, several TikTokers have praised Mr Ali for providing insight into where to go in the UK.

One commented: “This should be renamed ‘all the places I want my husband to take me after the pandemic’. Thank you for giving us so many travel ideas!”

Another said: “Keep all these places coming! Planning my summer!”

Recommended trips have ranged from visiting horses in the New Forest National Park to seeing a stunning high force waterfall in the North Pennines Area of Outstanding Beauty.

The places featured tend to be incredibly scenic and have predominantly shown locations in the north of England, which has drawn some criticism from viewers who want more variety. 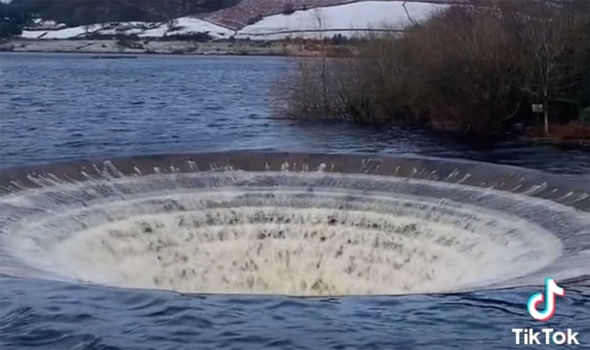 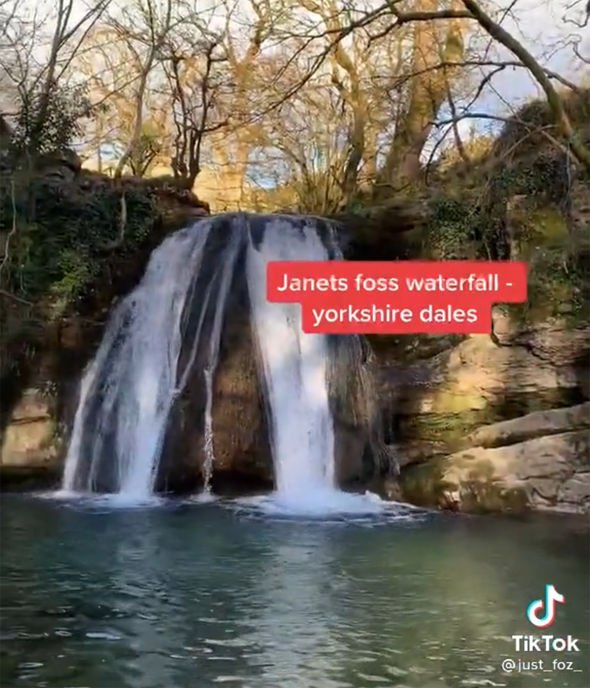 One said: “I really like your videos and as a southerner it’s great to have some places up north to go explore.. but there’s so many in the south and southwest.

“Need to get out down the south… South Wales, Cornwall, Wiltshire, Bristol, Somerset, so many stunning places man. Just a different idea for you.”

Another commented: “356 miles away… maybe not.”

A TikToker in London wrote: “POV: you live in London and it’s a 7hr journey.” 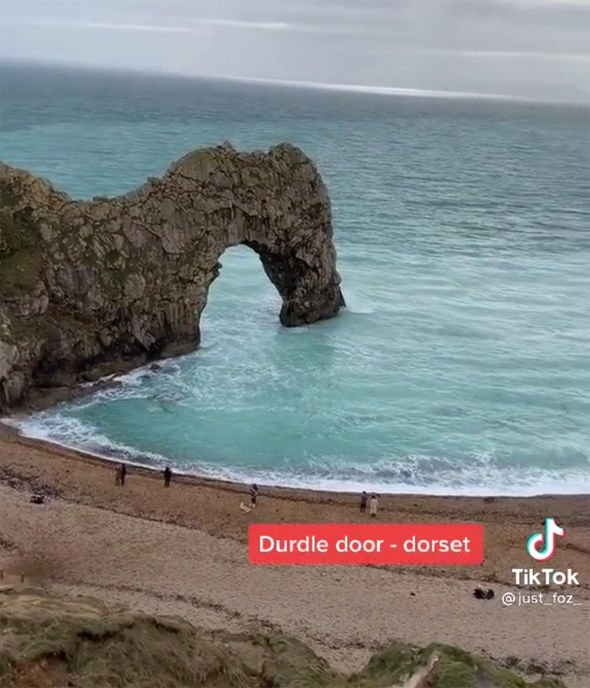 One viewer was frustrated as they wanted their favourite spots to be kept quiet, He wrote: “It’s best to keep these places a secret, I don’t want everyone turning up.”

The most watched video in the series so far has over 2.3m views and shows viewers the Ladybower Reservoir in the Peak District National Park.

With TikTokers continuing to debate the places shown in the series, as well as the likelihood of UK holidays dominating the summer months, the video series is showing no signs of slowing down. 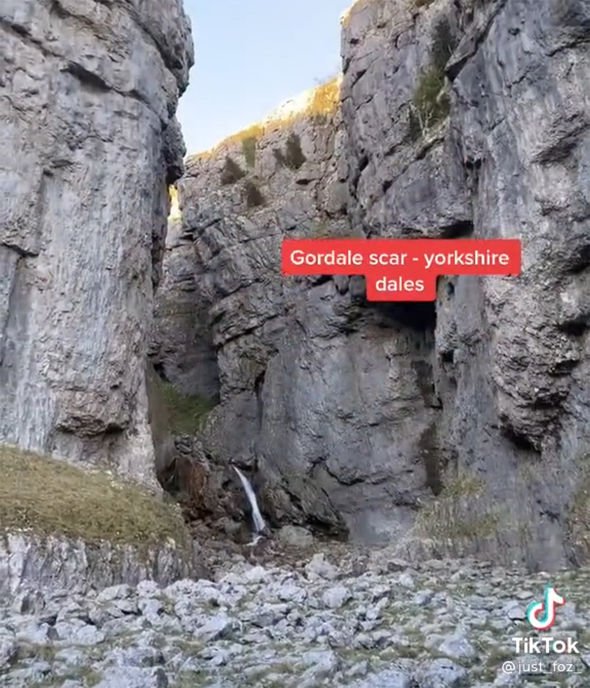 The full list of recommended destinations is as follows: