Sriwijaya Air flight SJ182, which crashed shortly after take-off from Jakarta, was operated by a Boeing 737 – the plane type involved in several fatal crashes in the past year alone.

But the twin jet is also the most successful aircraft design in aviation history, in terms of numbers sold: even before the latest model, the Max, the manufacturer had sold more than 10,000 Boeing 737s.

These are the key questions and answers.

What is the history of the Boeing 737?

The two-engined plane entered service in February 1968, but significant elements of its design derive from an even earlier aircraft, the Boeing 707 – which first flew commercially a decade earlier.

The Boeing 737 used the same fuselage cross-section, accommodating six seats abreast, and the nose profile of the 707.

As a twin jet that could carry 100 or more passengers comfortably and efficiently, the 737 proved an immediate success.

It continues to be manufactured today, and is currently on its fourth generation of design.

The original 100/200 series is still flying, particularly with Nolinor, based in Quebec, Canada. The carrier operates probably the oldest fleet of commercial jets in the world: Boeing 737-200 planes, kitted out for landing on the loose-surfaced runways that prevail in northern Canada. Some of the fleet dates back to the early 1970s – but age is not an indicator of risk if aircraft are maintained.

The earliest types are characterised by slim, cigar-shaped engines.

What type was involved in the latest crash?

The “Classic” 737s had significantly larger engines than the planes they replaced. This was when a design decision of the original 737 became significant for the first time. The aircraft sits very low on the ground compared with more modern planes such as the Airbus A320 (its direct competitor). 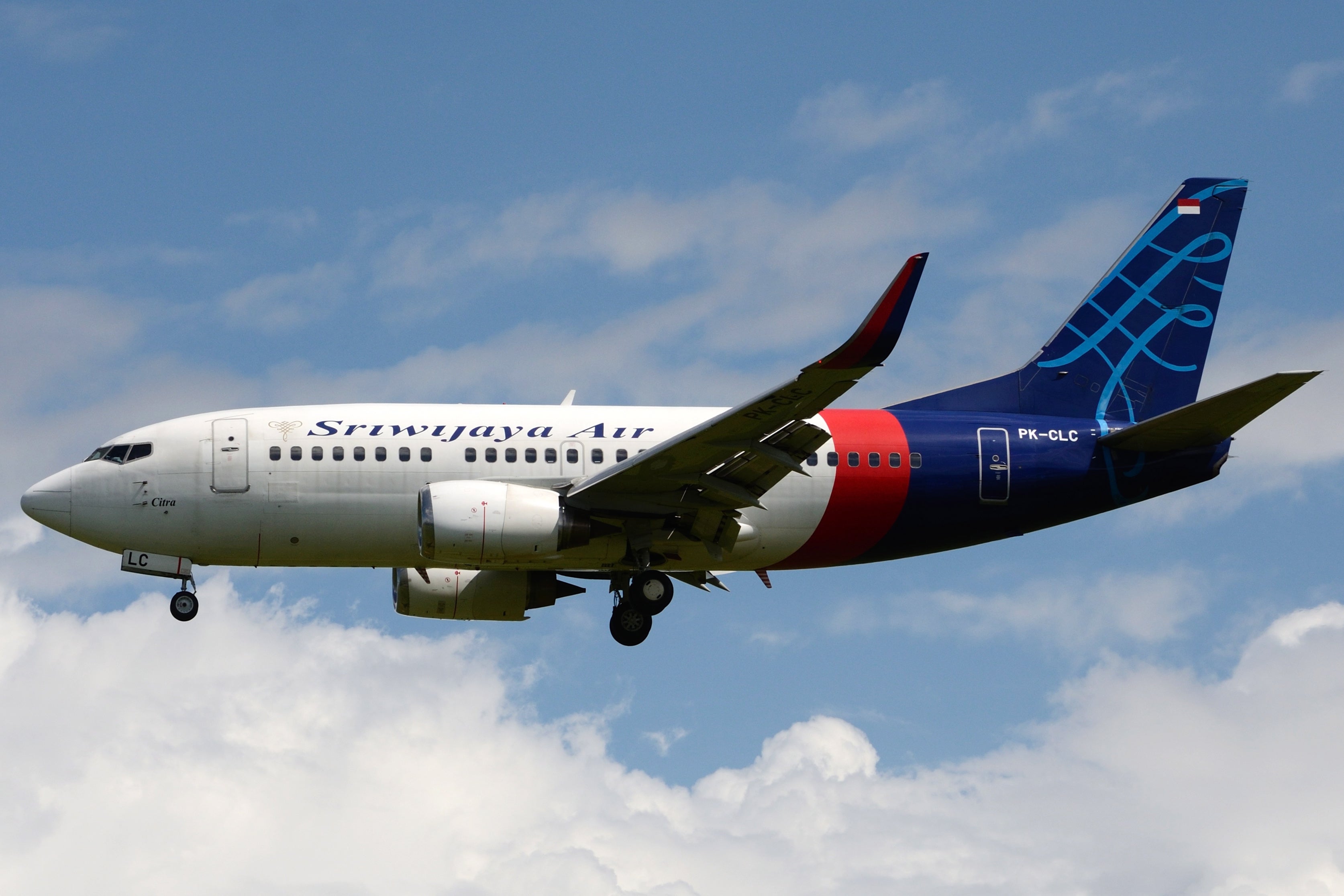 This has advantages for inspection, maintenance and boarding. But it also means there is little clearance for bigger engines.

The Pratt & Whitney CFM56 engines, selected for the Classic, were mounted as far forward as possible, with an oddly shaped nacelle (engine housing) – flattened at the bottom to increase ground clearance.

Classic 737s proved extremely popular: British Airways flew many of them, and the original fleets for easyJet, Go (BA’s short-lived budget subsidiary) and Jet2 used the -300.

This variant has proved extremely successful, with around 7,000 sold worldwide.

Which brings us to the Max…

The fourth and probably final iteration of the Boeing 737 first flew commercially in 2017. It shares the same fuselage and wing profile as the original, which took to the skies half-a-century earlier.

But the Max has even larger, quieter and more efficient engines than before. To maintain ground clearance they are mounted further forward, almost blended with the front of the wings.

This work-around triggered airworthiness issues, with the engines posing a potential aerodynamic problem in what Boeing called “unusual flight conditions”. When the “angle of attack” (the angle between the direction of the nose and the airflow) is high, the engine nacelles can contribute to the tendency of the aircraft to pitch up.

But the main safety regulator, the Federal Aviation Administration (FAA), and airline customers were not fully informed of the new system.

In two Boeing 737 Max tragedies – Lion Air in 2018, which cost 189 lives, and Ethiopian Airlines in 2019, with 157 fatalities – MCAS was triggered by a single faulty sensor, which forced the nose of the aircraft down. The pilots, unfamiliar with the software and what it could do, were unable to overcome the automatic commands that doomed both planes.

After the second crash, the plane was grounded. It re-entered service in December 2020.

This week the US Department of Justice said that Boeing was guilty of “conspiracy to defraud the United States” over the 737 Max certification, and agreed to pay over $2.5bn (£1.8bn) in penalties and compensation.

Has the 737 been involved in many other fatal crashes?

But just because an aircraft type is involved in an accident does not mean that the plane is dangerous. With many thousands of Boeing 737s in service in normal times, it is statistically predictable that a significant number of the very infrequent plane crashes will involve the jet.

Boeing itself publishes data (up to and including 2019) that can be analysed to calculate the number of flights for each fatal accident.

The “Classic 737,” as involved in the latest accident in Indonesia, made 4 million departures per fatal accident.

New Generation Boeing 737s have flown 12.5 million flights for each fatal event – three of which took place in 2020 alone.

The first was the shooting down of Ukraine International Airlines flight 752, which was mistaken for an American warplane shortly after take-off from Tehran’s Imam Khomeini airport on 8 January. All 176 passengers and crew on the Boeing 737 to Kiev died in the crash

On 7 August, Air India Express flight 1344 slid off the runway at Calicut International Airport on landing from Dubai. Nineteen passengers and both pilots died, but the remaining 165 passengers and all four cabin crew survived.

A similar fatal accident involved Pegasus Airlines flight 2193 from Izmir to the airline’s base at Istanbul’s Sabiha Gokcen airport on 5 February, in which three passengers died. After landing in heavy rain, the Boeing 737 skidded off the end of the runway and into a ditch, breaking up into three sections.

The Boeing 737 Max is the outlier: with two fatal crashes involving an aircraft type that was very new, the rate is one per 140,000 departures.

Would you confidently fly on a 737?

Yes. Probably like many people, I have flown on far more 737s than any other aircraft type.

The safest airline in the world in terms of passengers flown without a fatality was, for decades, Southwest. It lost the title in 2018, after a single passenger lost her life after an uncontained engine failure shattered a window on a flight.

The current holder is Ryanair.

These two airlines are the world’s biggest and most successful budget carriers. And they fly the 737 exclusively.