Covid infection rates have plummeted in the UK over recent weeks and the UK vaccination programme has been widely seen as a success. Certain sectors have been able to reopen this month after a long period of lockdown, including hospitality businesses and non-essential shops. However, the Prime Minister has previously stressed the easing of lockdown measures in line with the roadmap announced in February will be based on several factors, including whether there are any new variants of concern in the future.

In the UK, 77 cases of a mutation first identified in India have been confirmed.

The variant is currently labelled as a “variant under investigation” rather than a “variant of concern” by the UK health authorities.

However, it is not clear yet whether this Covid variant will affect the efficacy of existing vaccines. 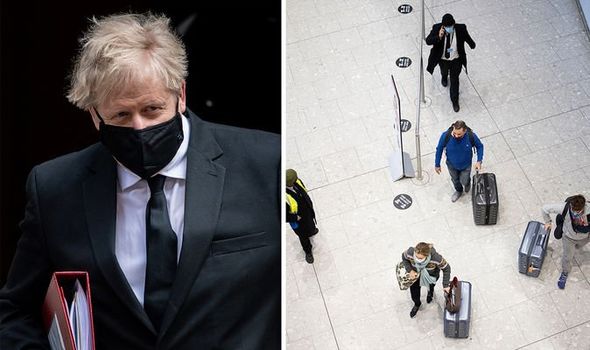 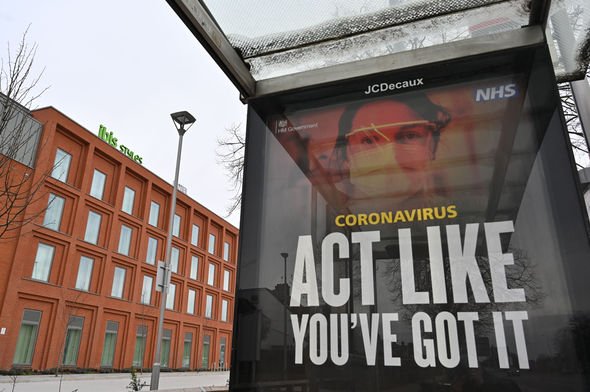 Professor Beate Kampmann, director of the Vaccine Centre at the London School of Hygiene and Tropical Medicine, told the Telegraph: “Whether as a combination they impair vaccine efficacy is not yet known but could be a concern.

“However, the vaccines should still prevent severe infection.

“This is probably what matters most, as the whole concept of achieving herd immunity might not really hold up if we have to deal with lots of circulating variants.”

On Friday, Imperial College’s Danny Altmann said “we should be terribly concerned” about 77 cases of the variant being found in Britain.

Professor Altmann told the BBC: “They (variants of concern) are things that can most scupper our escape plan at the moment and give us a third wave. They are a worry.” 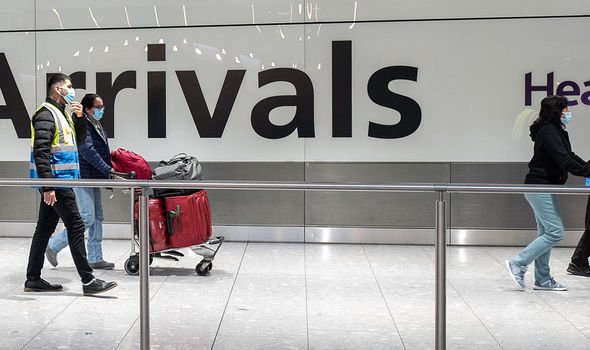 Will India be added to the travel red list?

People who visit the UK from a country on the travel red list are refused entry to the UK, while people with UK residency rights are able to return to the UK from a red list country.

However, people returning must isolate in a designated quarantine hotel for 10 days at their own expense and take regular Covid tests.

In recent days, experts have urged the Government to add India to the travel red list as a result of the B.1.617 variant. 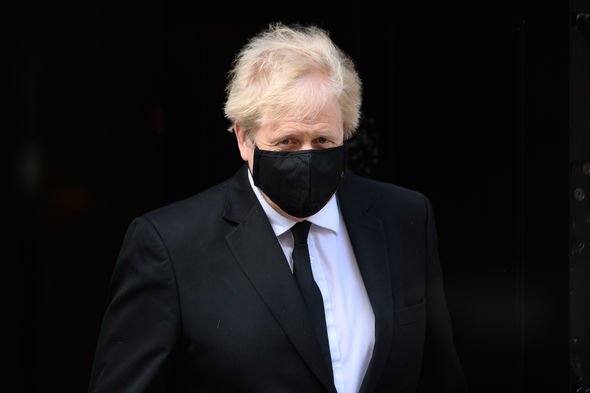 But as of yet, the Government has not announced any changes to the travel red list.

Instead, Downing Street has insisted Boris Johnson’s planned trip to India later this month will go ahead.

However, Downing Street announced this week the four-day trip will be condensed to a “slightly shorter” trip.

According to PA news agency, a Downing Street spokesman said the Government’s red list of travel ban countries is “under constant review” when asked why India did not feature on it.

As of April 17, the following countries are included on the UK’s travel red list: