In the report released Thursday, the Parks, Experiences and Consumer Products segment of Disney revealed that operating income and revenue increased during the fourth quarter and 2019 fiscal year, but attendance dropped at Disneyland, Hong Kong Disneyland and Shanghai Disneyland.

On the other hand, attendance rose slightly at the Walt Disney World Resort.

“Operating income at our international parks and resorts was comparable to the prior-year quarter, as growth at Disneyland Paris and Shanghai Disney Resort was largely offset by a decrease at Hong Kong Disneyland Resort,” Disney officials said in the report.

Disney’s advance hotel bookings were also up five percent at U.S. theme park resorts. Officials believe the growing numbers are a strong sign for 2020 and were bolstered by the openings of key attractions like the Star Wars Galaxy’s Edge lands at Disney World and Disneyland. 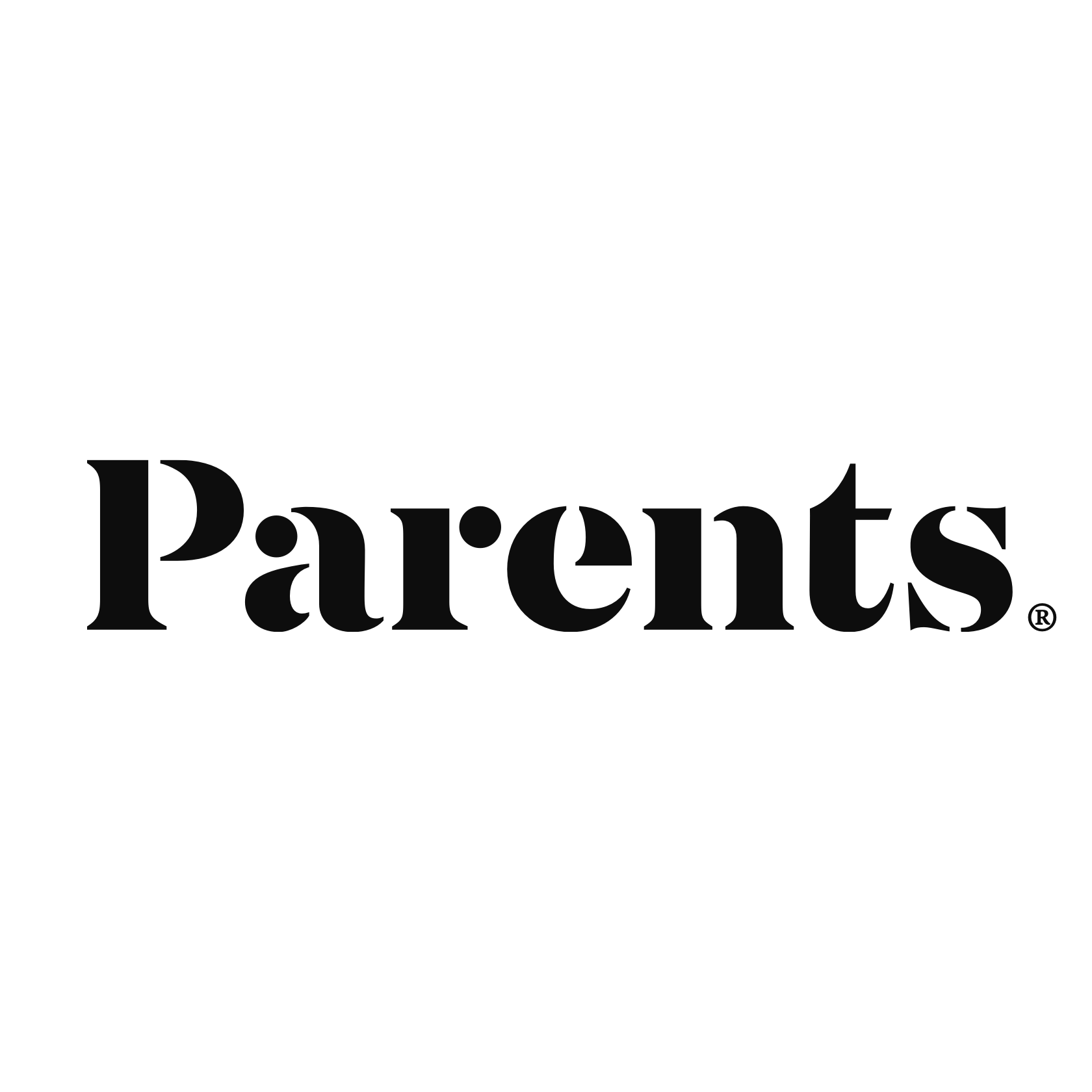