Steven, who did not want to give his second name, was staying for a second night at the Midland Hotel in Cheltenham when he woke up, jumped out of bed and started frantically swiping the pests from his body. He said the insects “covered him from head to toe”.

Steven realised the bugs must have joined him in his bed during the night and said he had “never felt so disgusting” in all his life, reports Gloucestershire Live.

Steven, a chef, said his situation had been made worse by the fact he was having a rough two weeks, pior to his stay at the hotel. His tenancy on his new home had fallen through and he had just been made redundant from his job. As a result, he had made the decision to move back home to Liverpool and booked in to stay in the hotel as it was near the train station the night before his journey home.

Booking.com was approached regarding the complaints Steven had made. They have since issued him a full refund. 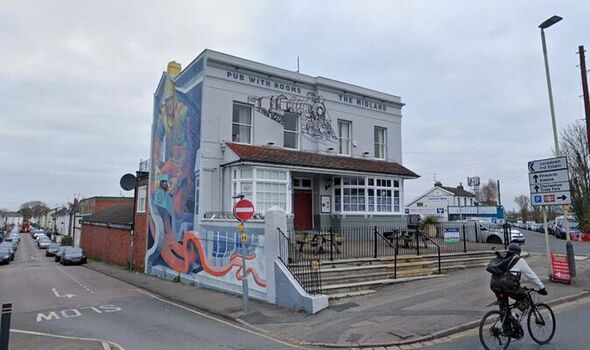 “I have never been so horrified or felt so disgusting in my life,” Steven said. “Some of the bed bugs were huge because they obviously had a good feed off me and goodness knows who else they had been eating.

“There were lots of little ones as well crawling about on my bed and some of them were the size of a five pence piece. Honestly Id have rather slept outside with the mozzies than that.

“I got in the shower and scrubbed myself. “

A spokesperson for the Midland Hotel said: “There were bed bugs brought into one of the rooms which then spread to another. Obviously we closed out these rooms and called in the pest control company we use to investigate and treat the issue.

“We were told the room the customer stayed in was all clear and could be reopened. The customer was happy with his first night’s stay, happy enough that he made a separate booking to stay the next night in the same room.”

Steven said that, after he realised the extent of the infestation, he had to get his belongings fumigated. 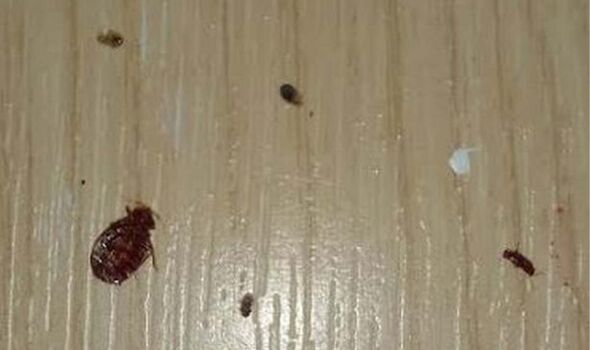 A Booking.com spokesman said: “Our primary aim at Booking.com is to enable smooth and enjoyable travel experiences for our customers. In the rare instance that something goes wrong at a property, our customer service team is available 24/7 to offer help and support. In this case, we have reached out to the customer to apologise and will be issuing a full refund as well as additional compensation as a gesture of goodwill.

“We will also be working with this accommodation partner to ensure this issue has been addressed to ensure future guests have a good experience.”

Environmental Health have visited the hotel after a complaint had been made to Cheltenham Borough Council regarding the issue. The say they are working with the hotel owners to resolve the issue.

Interim public and environmental health team leader Bernadette Reed said: “ Our environmental health officers visited the site after receiving a complaint. We understand that the business is taking action and a contractor has been engaged to carry out treatment. We’ll continue to work with the business to ensure the issue is resolved. As a council we have health protection powers to prevent and control incidents of infection, however, although the insect bite can be itchy, bed bugs don’t spread disease or cause any other health problems.

“If anyone thinks they may have a problem with bed bugs in their home they can call the council’s pest control team for advice on 01242 264310.”