He had his first drink at three – and now chooses the wine for Singapore Airlines: Oz Clarke reveals how he picks booze for the world’s No1 carrier 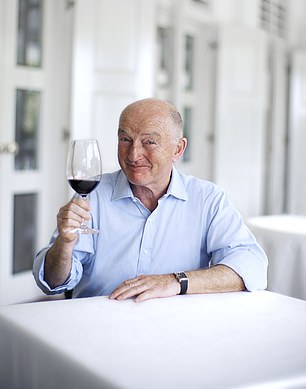 Oz Clarke has written several books on wine, won several major wine writing awards and is the co-chairman of the International Wine Challenge.

In 2014 he joined the Singapore Airlines wine panel and here he reveals to MailOnline Travel how the on-board lists are chosen, the most expensive wine he’s ever tried and how Romania and Austria make some of the most surprisingly good reds and whites…

How do you go about choosing the wines for Singapore Airlines?

Well I joined the Singapore Airlines Wine Panel in 2014. There are three of us on the Wine Panel whose job it is to recommend the wines and champagnes to be served on Singapore Airlines flights. My fellow wine panellists are Jeannie Cho Lee [the first Asian Master of Wine], based in China and Michael Hill-Smith [Australia’s first Master of Wine] based in Australia. Of course I am based in Europe.

‘Between us we cover the whole world of wine each year. We taste the classics, we taste new wines and when we find wines that particularly excite us, we note it down, tell the powers that be at Singapore Airlines HQ, and see if it will fit in to our wine and menu plans for the coming year. We literally taste 1,000s of wines every year.

Did they get chosen after you had drunk a few glasses or do you have to stay totally sober whilst wine tasting?

We meet up twice a year in Singapore to blind taste all the wines we think might be good enough to have on board – blind tasting means that we don’t know the identity of any of the wines so that we don’t get swayed by a famous label or a personal favourite. If the wine gets chosen after a blind tasting it’s because it tasted best when we didn’t know what it was. This sounds like a bundle of fun, but it’s very hard work. This isn’t a drinking session. It’s very important that we stay sober when we’re trying to choose the right wines. So we spit and spit.

‘This doesn’t sound too nice but if you’re going to make the right decisions it’s the only way to stay sober and all three of us are dedicated to making sure that we choose the correct wines for the food that Singapore Airlines serves and for the conditions that Singapore Airlines’ customers will be consuming the wine in. Of course once we’ve finished tasting then all three of us, Jeannie, Michael and I kick back and have a drink or two.

Do you test the wines during a flight to make sure they ‘perform’ at altitude?

I check all the airline wines at altitude whenever I travel – it’s fun, but necessary – just a very small glass. I have done various tests on planes and in simulators for altitude, and various factors do make a difference to taste and smell, in particular cabin pressure and loss of humidity in the air. We definitely keep these factors in mind when choosing wines to be served on-board for Singapore Airlines. 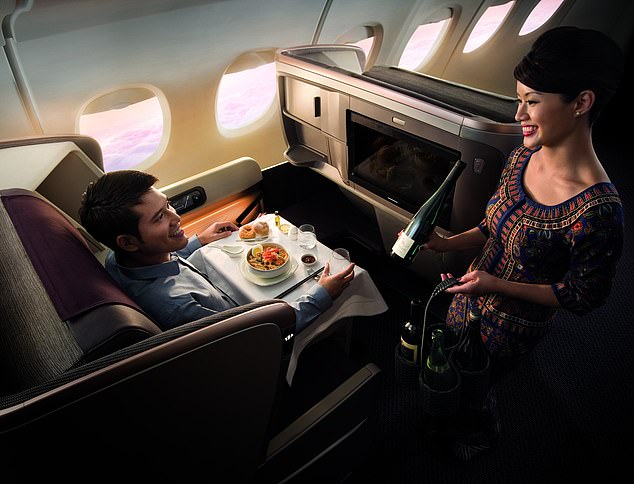 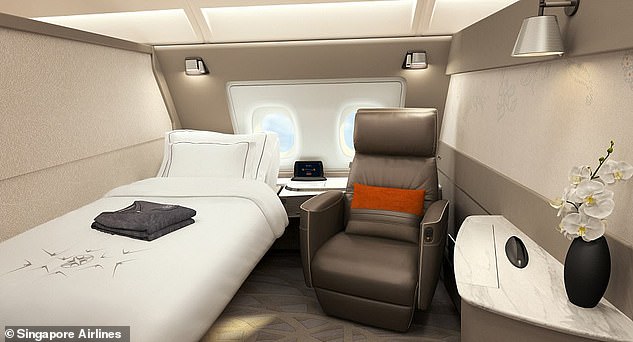 Singapore Airlines was named as the best in the world for 2019 by AirlineRatings.com. It also came top in the first class cabin category, thanks to its stunning suites (pictured)

What is your tipple of choice on Singapore Airlines?

I absolutely love flying. I’m always in a smashing mood as I bounce down the gangway to the plane. Singapore Airlines offers unlimited Champagne to customers in Suites through to Premium Economy so usually I’ll settle back in my seat and sip a glass of the complimentary champagne with a great big grin on my face and revel in it. We make a particular effort on Singapore Airlines to make sure that first mouthful of champagne puts you in the right mood for the rest of the flight.

Are there any misconceptions about wine the general public have that irk you?

It’s often wine writers and wine experts who have the misconceptions as they chase the latest craze, rather than the public. The general public are usually pretty balanced. They drink what they like. Sometimes they listen to us and try what we recommend. If they like it, sales will soar. If they don’t, they’ll go back to what they like. But New Zealand Sauvignon Blanc, Australian Chardonnay and Shiraz, Chilean Merlot and Prosecco didn’t become popular because the wine writers swooned over them – it was because the general public thought they were a great drink.

What are the most underrated wines/regions? Any that have surprised you?

Well white wines from northern Spain and northern and central Italy are some of the most delicious in Europe. Austria makes wonderful juicy whites and crunchy joyous reds from its own native grape varieties. Hungary has some of the most individual white wines in Europe. Pinot Noir is supposed to be an exclusive, expensive red wine variety. Well, they obviously forgot to tell them in Romania and the coastal regions of Chile where Pinot Noir is juicy, delicious – and affordable! 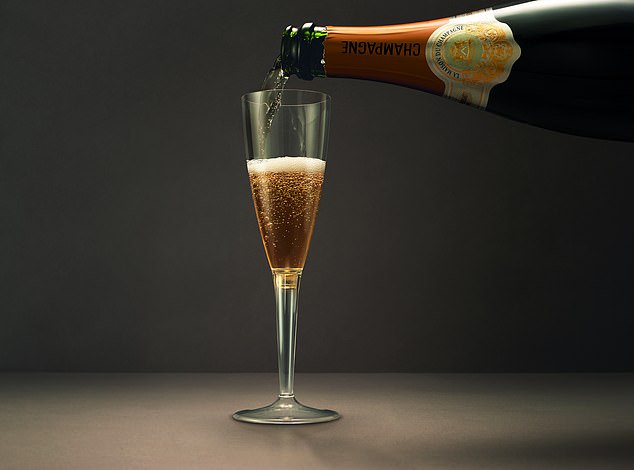 SO WHAT ARE THE WINES THAT SINGAPORE AIRLINES SERVES?

The economy class wines change too frequently to be named.

Which wine would you most like to have on your lips as you pass away?

I’d like to think it’s a wine I’ve never yet tasted or even a wine that’s never yet been made. I’m a Carpe Diem guy – I look forward not backward – I never think of dying – but when I do die I’d like to be in the throes of discovering yet another wonderful-tasting wine that I never knew existed – an explosive mouthful – a great big smile on my face – and then – POW.

What’s the most expensive wine you’ve ever tried?

Priceless. No possibility of putting a price on it. Madeira wines from 1795 and 1797. You can’t buy those flavours, that experience. Nelson and Napoleon had hardly got started. And then there was a flagon of fresh, vibrant prickly young Chianti, drawn from an ancient barrel and sold to me for less than the price of a loaf of bread that I lugged up a dusty track into the Tuscan hills and drank in a shaded meadow with the girl of my dreams… priceless. Just as special as those Madeiras from over 200 years ago.

Is there any wine in the world costing £5 or under that’s worth drinking?

Surprisingly there are some decent wines still for a fiver or less. All the Supermarkets have one or two. They are usually from France, Spain or Italy where there are a lot of big wineries which often have quite a lot of decent stuff that are ‘surplus to requirements’!

Tell us about your latest book…