Holidays appear to be back on the cards after Transport Secretary Grant Shapps recently ditched official advice not to plan foreign trips for the first time. Mr Shapps confirmed: “For the first time, people can start to think about visiting loved ones abroad or perhaps a summer holiday.” Since February, it’s been well established that foreign holidays wouldn’t begin until at least May 17, and this still seems to be the case. The Government went ahead with its plans to ease some restrictions on April 12, with further measures being eased in five weeks time if all continues going well with case numbers and vaccination rates.

Countries on the green list mean travelling without quarantine restrictions but require a pre-flight Covid test as well as a PCR test on the second day of being back home.

Amber countries require a negative Covid test before arrival in the UK, plus two more tests once in the country and a ten-day at-home quarantine period.

Countries on the UK’s red list will need to isolate at a speciality quarantine hotel for 10 days at a personal cost of £1,750.

Portugal hasn’t been confirmed as going on the UK’s green list, but there’s strong speculation it will. 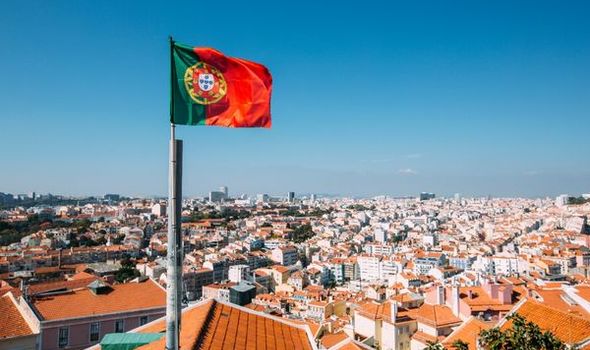 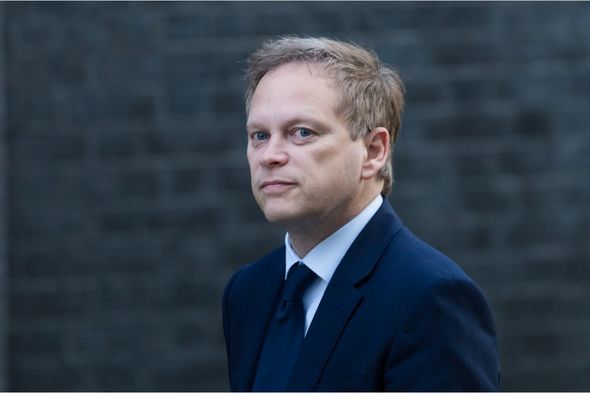 Research by the PC Agency about which countries could be branded low risk include Malta and Portugal, both of which have managed to keep case numbers low.

In addition, Portugal has vaccinated 11.1 percent of its population, which bodes well for holidays this summer.

The data also shows in the seven days to March 31, Portugal recorded a 19 percent decline in infection rates.

Portugal holidays were given added reassurance by Heathrow Chief Executive officer John Holland-Kaye when he made predictions for what could be on the cards this summer. 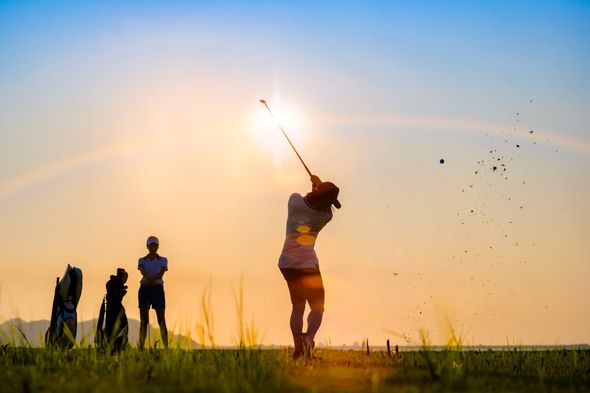 The Heathrow boss said: “In terms of Europe, we are three months away from the summer holiday season.

“Already there are countries that would be green or close to green – I’m thinking places like Portugal – that are very popular.”

In terms of the rest of Europe, he said: “It’s perfectly reasonable that there will be other sunshine states within Europe that will be open, on the green, possibly amber list, for the summer in Europe.”

Speaking on Tuesday, however, Prime Minister Boris Johnson said people “have to be realistic”. 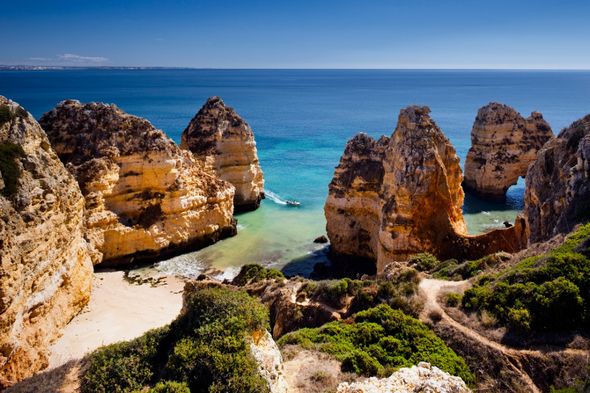 He added: “A lot of the destinations that we want to go to are suffering a new wave of Covid, as we know.

“We can’t do it immediately, but that doesn’t mean we’ve given up on May 17 and we’ll be saying as much as we can as soon as we can about international travel.”

Are golf courses open in Portugal?

In short, yes, golf courses are open to Portuguese residents and tourists when travel resumes.

Golf courses have been open in Portugal since April 5 this year, according to Portugal Golf.

In fact, numerous parts of society were unlocked on April 5 in Portugal, including:

Restaurants with terraces
Museums
Outdoor physical activity, like gym classes, for up to four people
Hotels

From Monday, April 19, all stores and shopping centres can reopen to customers, while outdoor physical activity for up to six people can resume.

On Monday, May 3, restaurants, cafes and pastry shops will be opening indoors, with a maximum capacity of six people per group.