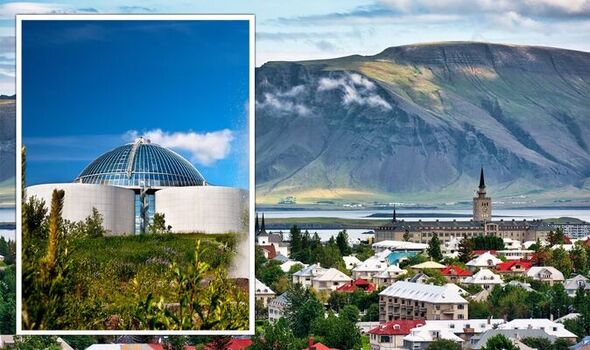 Safety is a top concern for the majority of British tourists. A new survey from Berkshire Hathaway Travel Protection has named the world’s safest cities for travellers and expats.

The firm asked travellers who had visited each city to rank them based on safety and security criteria.

It also looked at the most recent data on safety from rankings from The Economist, GeoSure Global and the Current Crime Index on Numbeo.

It asked people to think about the levels of violent crime, terrorism, safety and healthcare for women, people of colour and LGBTQ+ people.

The safest city in the world was described as “fascinating” by visitors, but where is it?

Reykjavik, the capital of Iceland, was named as the world’s safest city with low levels of violent crime and terrorism.

The city’s top rated attraction on Tripadvisor is Perlan, a museum where tourists can learn about Icelandic nature.

A visitor wrote: “This is such a fascinating museum. The interactive displays are wonderful, creative and informative.”

Tourists can also pay a visit to one of the city’s therapeutic hot springs or visit the art museum.

London was ranked as one of the world’s safest cities but the study organisers said there was conflicting data on the British capital.

The team said: “There seems to be numerical consensus on London’s safety, but that’s misleading.

Algiers is the capital of Algeria in north Africa while Medellin is a Colombian city known as the home of Pablo Escobar and now a major tourist destination.

According to the research, the main concern in London is ‘traffic’ and tourists should look both ways before crossing the street.

The team said: “Americans tend to look the wrong way before crossing and British drivers don’t always stop for pedestrians.”

Best of the rest