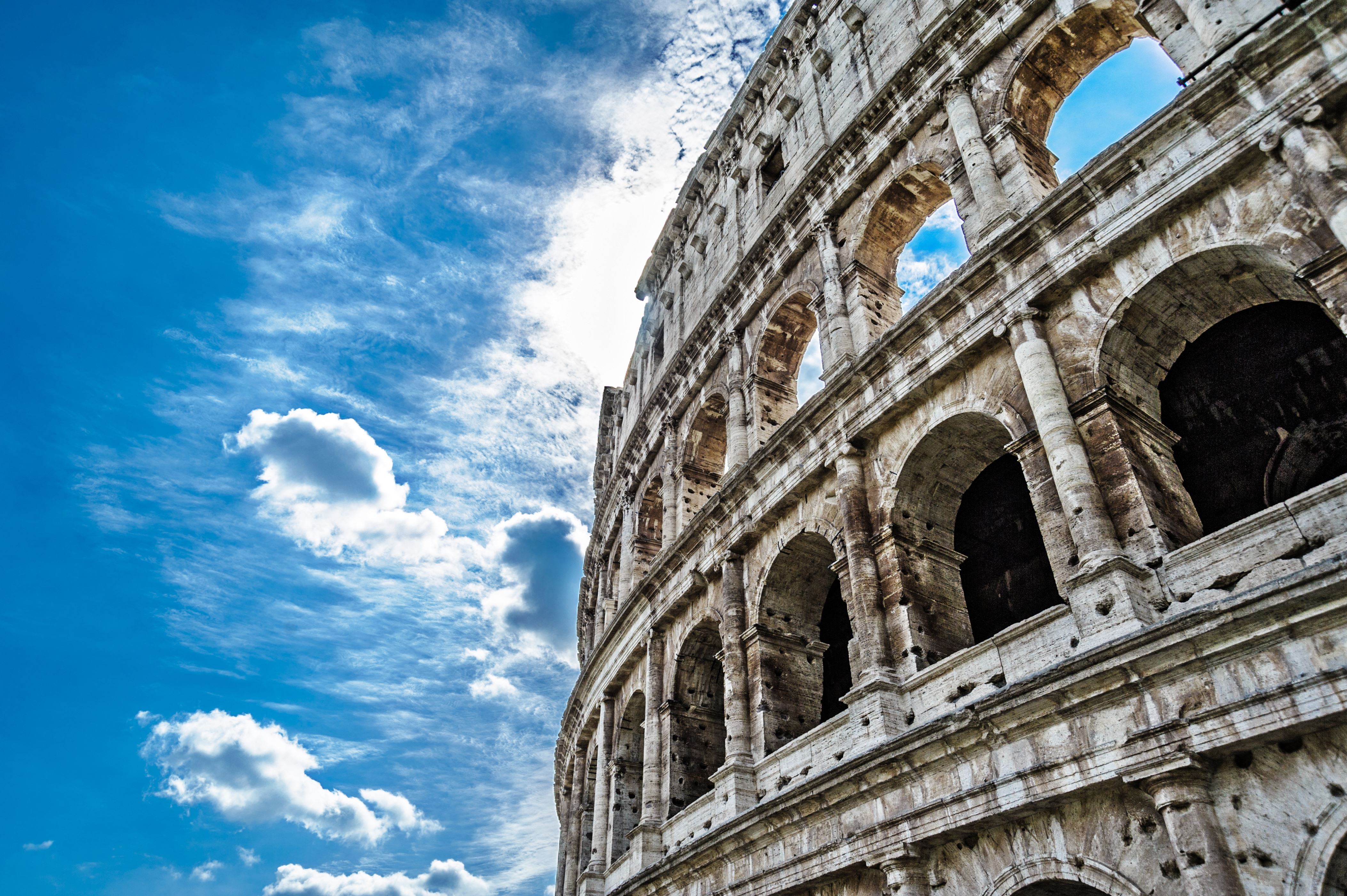 A tourist to Italy is has been accused of trying to smuggle home a piece of the Colosseum as a souvenir.

The man, reported to be a 47-year-old tourist from India, was said to be taking a tour of the Roman amphitheater on Monday when he managed to pry a piece of brick from a wall, according to Rome news outlet Il Messaggero. He then tried to hide the brick in his pocket.

Witnesses who saw the man steal the brick alerted nearby police, who retrieved the item and returned it to the Colosseum staff.

The man now faces punishment for “abusive possession of archaeological assets and aggravated damage,” as reported by Italy’s Carriere della Serra, though he is not being detained, per Italy’s The Local.

This isn’t the first time tourists have been caught vandalizing or causing trouble at the Roman landmark. Last year, a French tourist was charged with “aggravated damage to a building of historical and artistic interest” after carving “Sabrina 2017” into a piece of the Colosseum, The Telegraph reported. In 2015, two American women were also caught carving their initials into a wall of the Colosseum with a coin. And another Russian tourist was also handed a suspended sentence and fined 20,000 euro, or around $23,700, for carving into the Colosseum during a 2015 incident.

Italy’s badly behaving tourists aren’t limited to just the Colosseum, either: In August, two English-speaking tourists were photographed stripping down and splashing around in an ancient Roman fountain at the Altare della Patria, much to the dismay of the country’s deputy prime minister.

“I will know how to educate these idiots if they are caught,” Matteo Salvini tweeted. “Italy is not their home bathroom.”