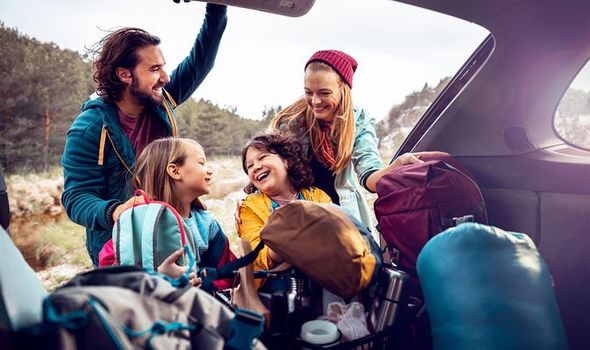 Holidays in the UK have now become more complex as stricter coronavirus measures are introduced. There is now a new three-tier lockdown system in place across England. Tier One refers to a “medium” alert level, Tier Two is “high” and Tier Three is “very high.”

Today it was announced that London, Essex, York, Elmbridge in Surrey, Barrow in Furness, Cumbria, North East Derbyshire, Chesterfield and Erewash, Derbyshire will be added to Tier Two on Saturday, October 17, joining a number of other regions already in the secondary Tier.

Tier Two restrictions mean people cannot meet other households socially indoors – whether at home or at other venues such as pubs.

Many people have been left confused by the changing rules.

What do the restrictions mean for Britons hoping for an autumn holiday? This is the latest travel advice. 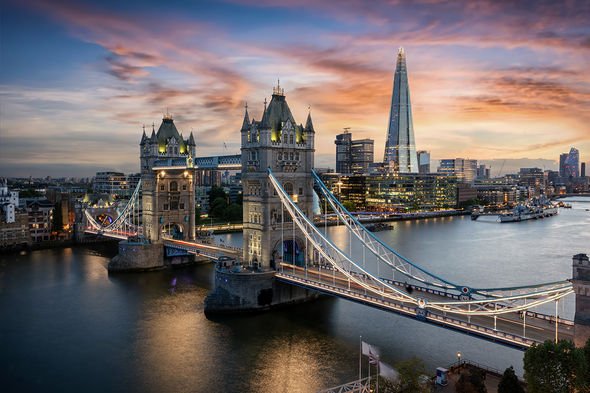 The good news is that you can still go on on holiday if a location is in either Tier One or Two.

Hotels and self-catered accommodation are still open in these areas.

However, under the new rules, holidaymakers can only go away with their own household.

They can still meet others outside, providing the group is no bigger than six people.

Remember, bars and restaurants (including those in hotels) close at 10pm.

It’s a different matter for Tier Three, though.

Holidaymakers are advised against travelling to any regions in Tier Three. 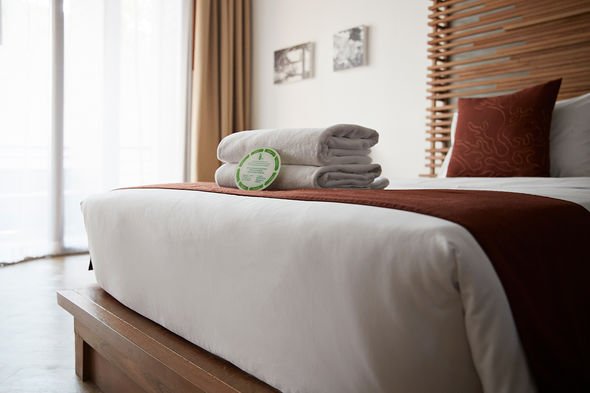 What’s more, if you are living in a Tier Three location, you are advised not to travel in and out of the area.

Yesterday Welsh First Minister Mark Drakeford announced a ban on people travelling from high-risk areas of the UK to Wales which will come into force at 6pm on Friday 16.

Areas to be covered include Tier Two and Three regions in England, the whole of Northern Ireland and the Scottish central belt. 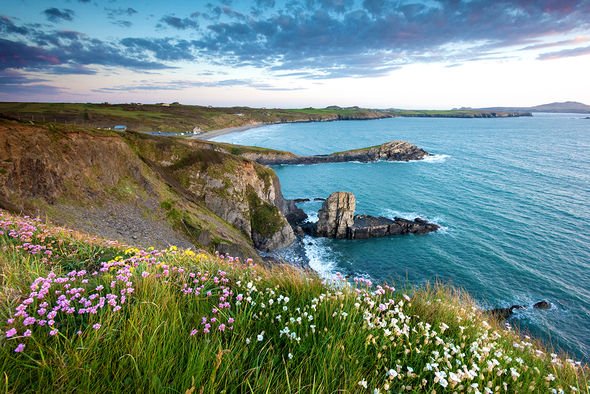 A Visit Wales spokesperson told Express.co.uk: “Under new regulations being prepared by Welsh Ministers, people living in areas with a high-prevalence of coronavirus in England, Scotland and Northern Ireland would not be able to travel to Wales for the time being. These would come into force on Friday 16 October at 6pm.

“Tourism is extremely important to Wales but our immediate priority is to keep Wales safe from coronavirus. We look forward to welcoming everyone back to Wales when it’s safe to do so.”

Northern Ireland has also brought in a series of tough measures. Hospitality businesses will be limited to takeaway and delivery services for four weeks from Friday and hotels are understood to be closing for the same time period, reported the BBC. Unnecessary travel is also being advised against.

Meanwhile, the Scottish Government is considering whether to introduce a travel ban akin to Wales which could see people living in COVID hotspots elsewhere in the UK prohibited from travelling to Scotland.