It’s a scorching hot day in December, and Ali Campbell, Astro and Mickey Virtue from UB40 are at Mary’s Shack – a ramshackle hut that looks out over a sweeping white beach and turquoise sea, and one of Antigua’s most famous drinking spots.

You’d assume they’re settling in for an afternoon of rum punch and holiday banter. Instead, they’re prepping to record a special video for their 1998 song Come Back Darling. (The video can be seen here.)

While the words of the song were originally written to represent lost love, this new incarnation is aimed at tourists who – since September’s three hurricanes, including the devastating Irma, ripped through the region – have largely believed the Caribbean islands to be off-limits. Lines like “Don’t you know, I need you badly” and “Please return and bring me happiness” suddenly take on new meaning.

“[The news stories] have stigmatised the Caribbean,” says frontman Campbell. “[They say] it’s been mashed up by the hurricanes, but it’s not true. They have hurricanes every four years, more or less, here – and they bounce back, and they’re always open for business. That’s the message of this little project, come back darlings.” 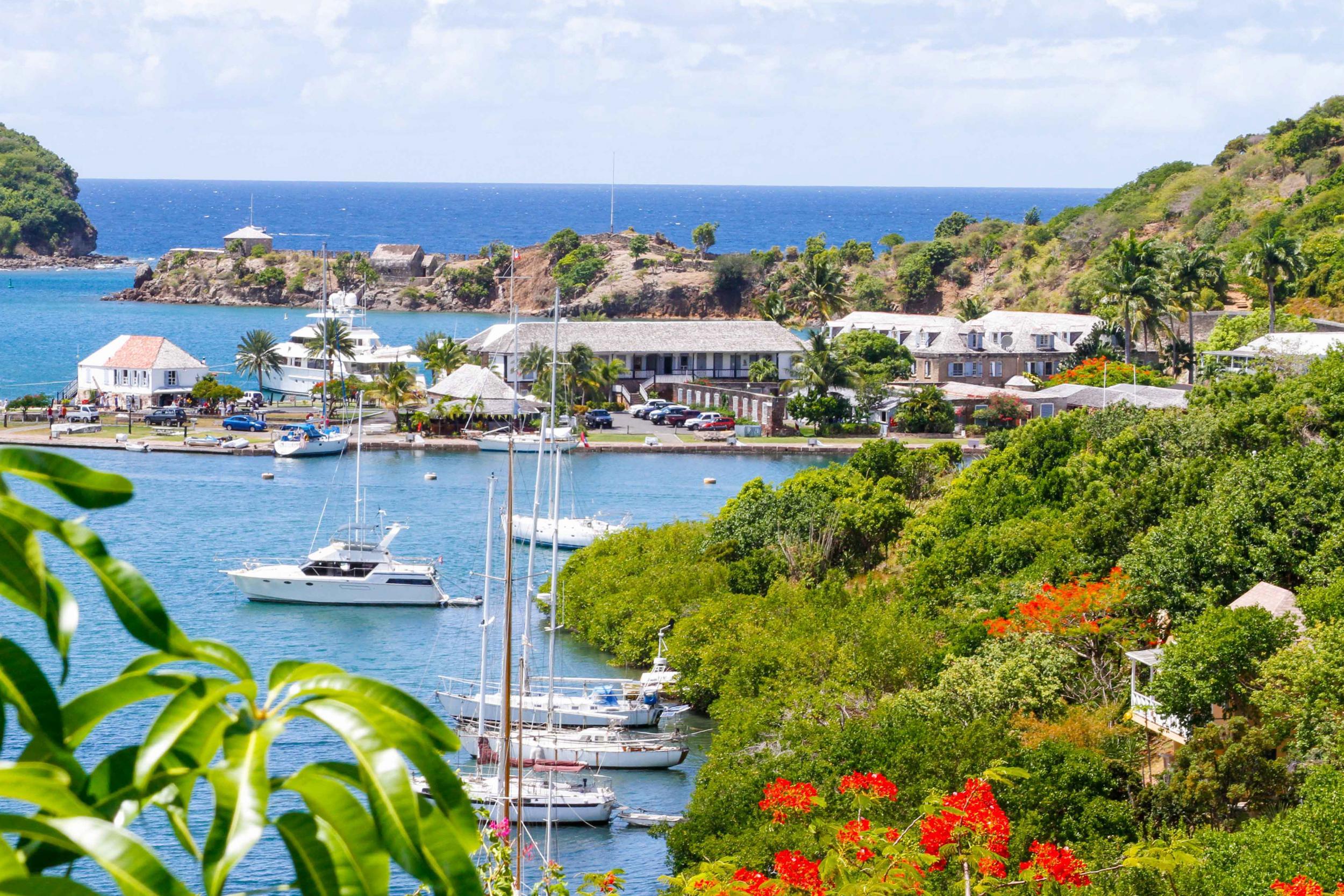 The sister islands of Antigua and Barbuda tell both sides of the Hurricane Irma story. Barbuda was left with 95 per cent of its buildings destroyed or significantly damaged and its entire population evacuated, and will take some time to recover.

Antigua, meanwhile, suffered minimal damage and was open four days after Irma. What’s more, contrary to widespread belief, a number of islands – such as St Kitts and Nevis, Haiti and the Dominican Republic, and Barbados – were completely unscathed.

Yet with Antigua’s overall visitor numbers falling by 26 per cent in the month afterwards, and down by 15 per cent in October, the local economies are suffering at a time when tourist money is most needed. “[The locals] love the tourists, they want to converse with you,” says the band’s percussionist and vocalist, Astro. “They need to make a living, but they’re also so warm and generous to visitors.”

Alex Rocks owns two of the island’s most popular restaurants, Catherine’s Café and Sheer Rocks. British-born – he moved to Antigua 10 years ago – he was touched by how the community pulled together to recover from Irma, José and Maria, the season’s three main hurricanes. But he’s also angry at the news reports.

“The news seems to have just wiped the islands – and therefore the people – off the map, and you can’t do that,” he says.

As a relative newcomer to the island, hurricanes aren’t something he’s used to (he drank his best bottle of wine while sheltering from Irma, he says, just in case he didn’t make it out alive), but for Antiguans, it’s different. “It’s not uncommon for hurricanes to be this bad, and if they haven’t seen it in their lifetime, it’s told through parents or grandparents,” he explains. “There’s so much camaraderie here, so much resilience.”

Touring the island now, it’s hard to believe any hurricane has been near the place. With the exception of a few topless palm trees, the long white beaches are as enticing as ever. The only difference is that there are fewer tourists to share it with. Sunloungers lie empty on the beach, and at Devil’s Bridge, a famous cliff where the Atlantic has carved out a vertiginous bridge in the rock, there are four souvenir stalls – and the same number of tourists. 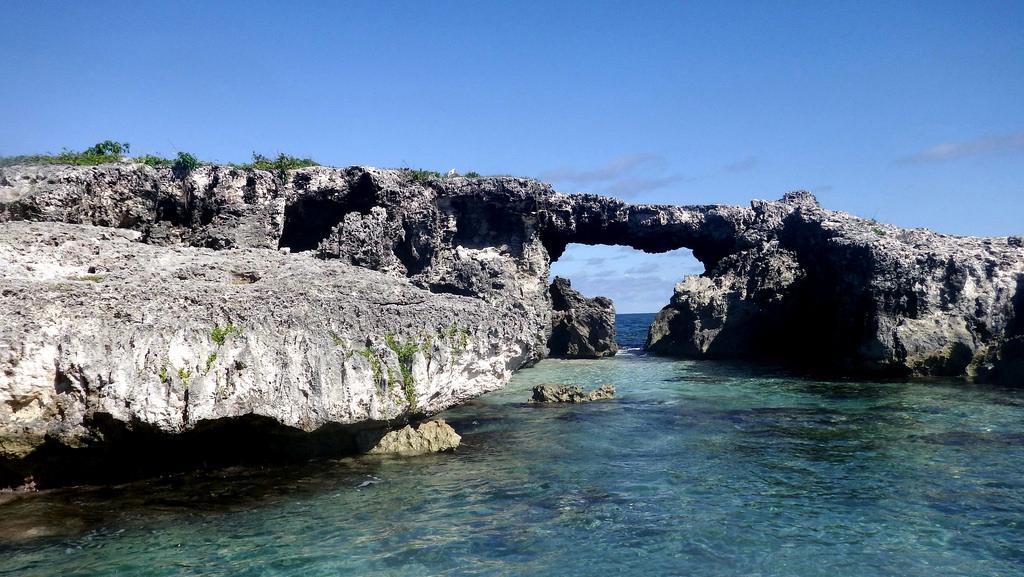 The same is true of one of the island’s most popular snorkelling spots near English Harbour. When we moor at the Pillars of Hercules, where fierce winds have sculpted impressive rock formations in the sandy cliffs, we’re the only boat in the area. On the plus side, that means we have the colourful reefs to ourselves. As the sun’s rays crackle on the surface, we swim towards a reef with a rainbow of fish hovering around us. Yellow-tailed snapper dart about, and, deeper down, day-glo blue tang snoop around the rocks.

By the time we emerge, the crew is in party spirits – and as Captain Joseph sails us around the coast to a beach, crew member Anthony hurls open his ice box ready to serve pina coladas and rum punches. A perfect curl of white sand around a dazzling turquoise ocean comes into view. “See that driftwood?” asks Joseph, pointing to a blonde log on the shore. “A lot of the branches and logs we’re seeing have washed up after the hurricane damage in Dominica.” As we swim to the beach in the choppy waves, I spot a solitary beach umbrella shading two lonely sunbathers. I mentally apologise for disturbing their peace. 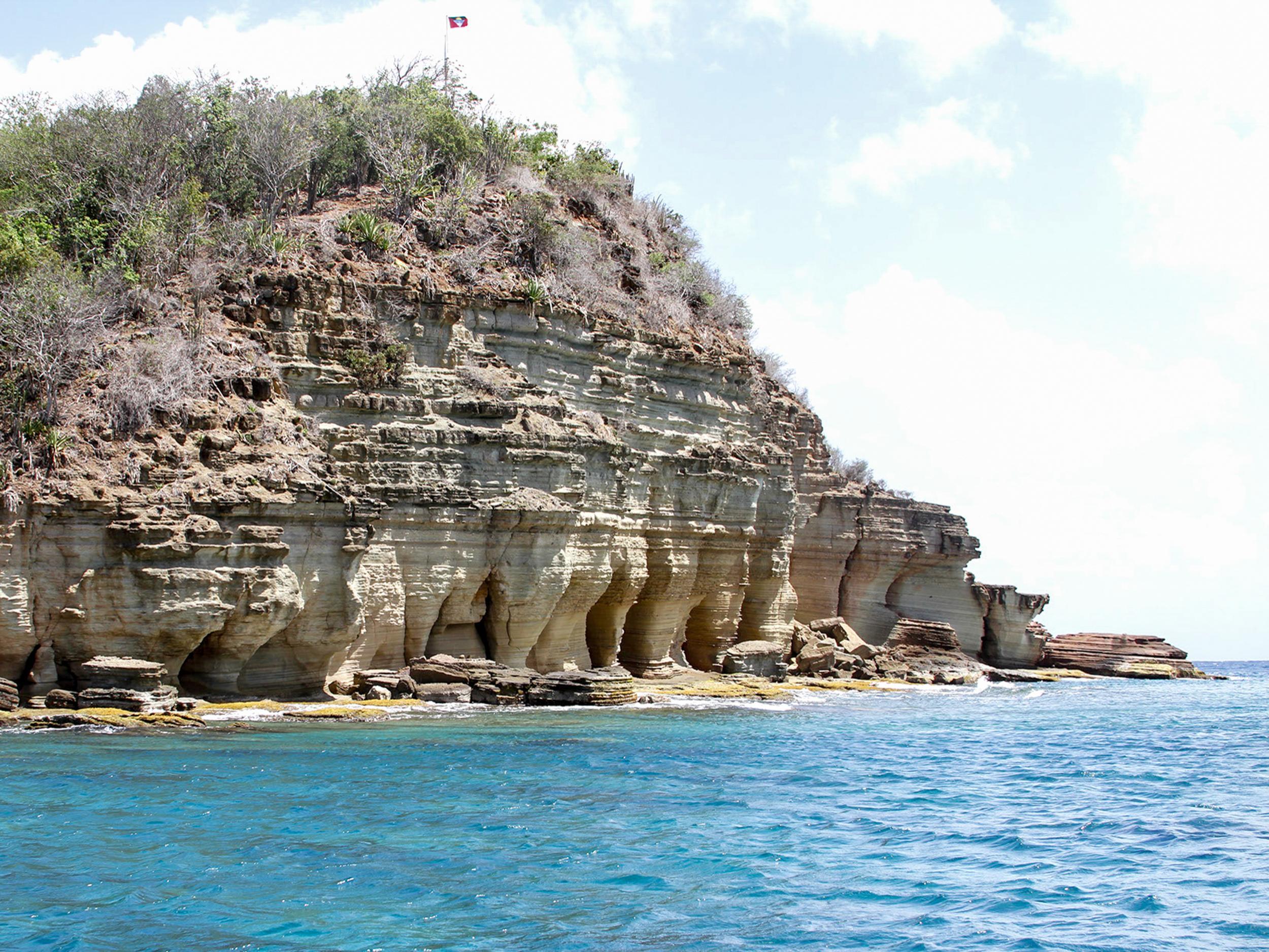 There’s more of a crowd at Shirley Heights, a former military base overlooking English Harbour and the bay around it. Now a bar and restaurant, it’s the island’s most famous party venue, and its Sunday barbecues are as legendary as its views. After sunset, lights on the million-dollar yachts moored below twinkle in the silent darkness, while up here on the terrace, a steel band plays lively reggae covers.

Rum punch in hand, I remember what Ali Campbell had said to me earlier: “Rum is what the Caribbean is all about – it’s a warm and friendly buzz.” Now all it needs is for past visitors to come back.

Virgin Holidays has seven nights in Antigua, including direct flights from Gatwick, all-inclusive accommodation at St James’s Club & Villas, and transfers from £1,315pp. Without the package, Virgin Atlantic flies from Gatwick to Antigua from £557 return.

Pineapple Beach Club has doubles from £218, all inclusive.

A catamaran trip from St James’s Club & Villas (or Pineapple Beach Club), booked at the resort, costs $97 (£72) per head.