Whether you like tackling extreme sports, spotting rare animals or ticking of wonders of the world, these adventurous destinations will fill you with wanderlust.

If you’d rather tick exhilarating experiences off your bucket list than lounge about on the beach, you probably spend a lot of time looking up adventurous destinations.

But it can be tricky deciding where to go on your next advneture – especially if funds are lacking. 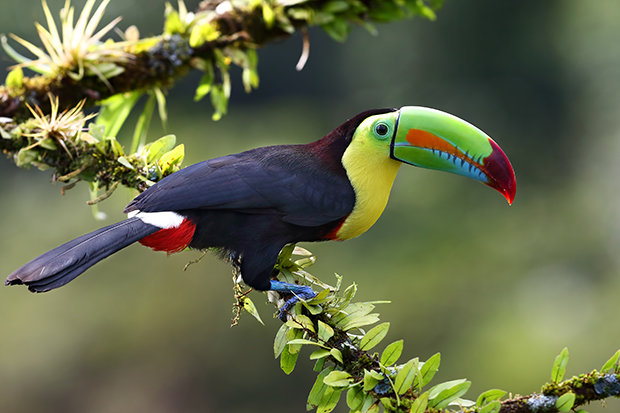 The rugged, rainforested Central American country is also great for nature lovers. Made up of protected jungle, the lush, tropical country is teeming with wildlife including spider monkeys, crocodiles, ocelots, sloths and quetzal birds.

New Zealand, famed for its adventure tourism, ranked second among the best countries.

The country, located in the southwestern Pacific Ocean, offers a vast range of activities from bungee jumping, to kayak tours and tandem parasail flights. 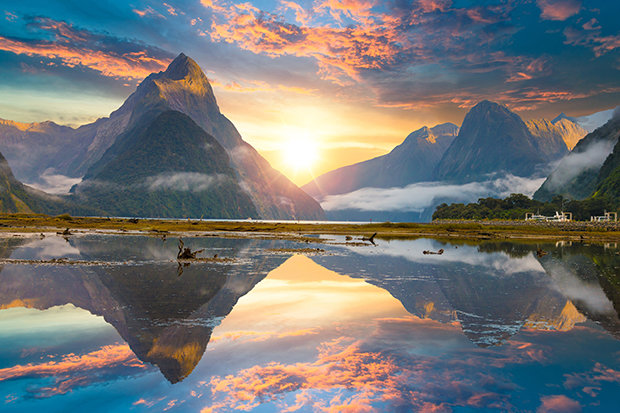 Closer to home, Ireland and Scotland came in fourth and fifth place respectively.

While Ireland offers scenic hiking tours and whiskey tasting, Scotland’s boasts experiences like the Loch Lomond and Trossachs National Park Tour and a four-day tour of the West Highlands and Isle of Skye. 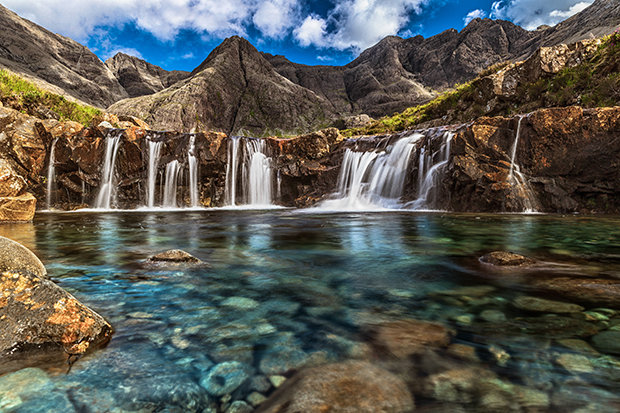 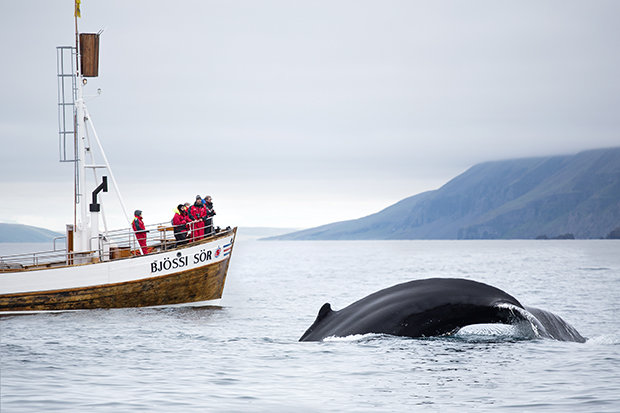 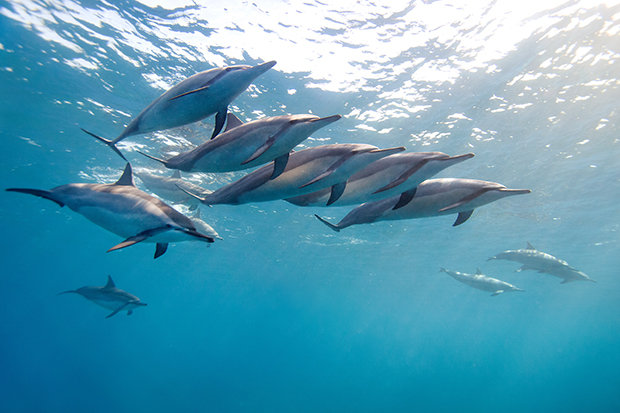 The list is based on the combined average destination ratings and reviews for bookable experiences on TripAdvisor.