Airlines, eager to score points with environmentally conscious consumers, are starting to green up their loyalty programs.

Skeptics, however, question the environmental benefit of such initiatives.

This month, Etihad plans to launch its Conscious Choices program, offering members of the carrier’s Etihad Guest loyalty program the opportunity to earn points toward loyalty status for a variety of environmentally friendly choices, including traveling with less baggage and offsetting carbon emissions from their flight, their personal vehicle or their home.

Qantas will also get into the act early this year with the rollout of a Green tier status within its Frequent Flyer loyalty program. Individuals will achieve Green status by completing actions in five of six qualifying categories, among them offsetting flying, staying at an ecofriendly hotel, donating to a sustainable cause, purchasing wine from an environmentally friendly vineyard and either purchasing solar panels or offsetting home or car emissions.

Green status will entitle Qantas customers to a choice of rewards, including bonus Frequent Flyer points, bonus status credits or a purchase by the carrier of sustainable aviation fuel on their behalf.

Those programs, while the most extensive announced to date, aren’t the only sustainability-related offers that airlines have put forward within their loyalty programs. Another example comes from Air Canada, which will buy carbon offsets when holders of its new U.S. Chase Aeroplan credit card purchase flights with frequent flyer points.

Both Etihad and Qantas are presenting the programs as just one part of broader sustainability efforts as they work toward their commitments to achieve net-zero carbon emissions by 2050 as well to hit interim reduction targets before that time. 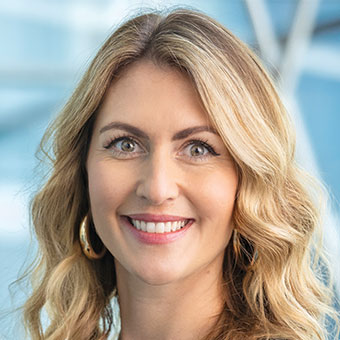 “This is a program complementing our ESG strategy,” said Kim Hardaker, managing director of Etihad Guest, using the acronym for the company’s environmental, social and corporate governance initiatives.

She explained that Etihad is also pursuing direct paths toward reducing its environmental footprint, including investing in sustainable aviation fuel, seeking out more efficient flight paths and reducing its reliance on single-use plastics.

Still, some analysts are dubious about these fusions between loyalty programs and sustainability and question whether they mostly amount to marketing exercises. After all, loyalty programs are fundamentally designed to encourage people to fly. 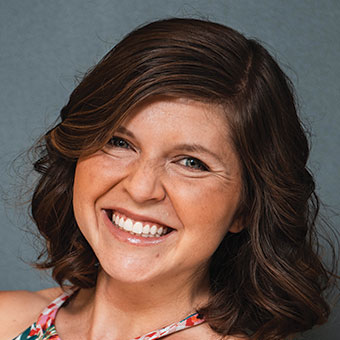 “What’s important for people to realize when they are looking at these programs is that airlines are a major contributor to climate change, and carbon offsets on their own don’t end this problem,” said Sally French, who analyzes loyalty programs for the personal finance website NerdWallet. “You are still flying, and that contributes to climate change.”

Aviation, French noted, accounts for 3.5% of global climate change, according to a 2020 study published in the peer-review journal Atmospheric Environment.

Gary Leff, who covers loyalty programs in his View From the Wing blog, also expressed skepticism about such efforts and about carbon-offset programs more broadly.

He said he’s more impressed with the approach of United Airlines, which in late 2020 made a multimillion-dollar investment in a carbon-capture startup.

“Whether it works at a feasible cost is an open question, but that is an effort to tackle the problem head on, rather than for consumers to tell themselves they’re doing something good for the environment while flying,” Leff said.

Etihad and Qantas are expected to soon release the fine print on their new initiatives, including how much progress customers will make toward loyalty status for various green-tilting actions.

In the meantime, Hardaker said the Conscious Choices program will bring genuine environmental benefits. For example, rewarding flyers to travel with less luggage is intended to reduce flight loads, which would save fuel and cut down on emissions.

In addition, incentivizing customers to use Etihad Guest miles on carbon offsets can be good both for the environment and for communities. One program supported by Etihad’s offset partner CarbonClick helps Chinese farmers recycle farm waste into the clean energy biogas, which, among other options, can be used in place of coal or wood for household cooking.

Hardaker hedged when asked whether she believes more airlines will soon introduce green elements into their loyalty programs.

“Time will tell,” she said. “There’s so much focus on making travel more sustainable. How we can do it will be as unique as our brands are.”

But French said she expects the strategy to become a growing trend for multiple reasons.

“One is that investing in sustainable companies is becoming very important to people,” she said. “Separately, I think airlines are looking for ways to distinguish their loyalty programs. If they can find ways to stand out by saying, ‘we’ll give you points for not bringing bags,’ that’s really a great way to do it.”