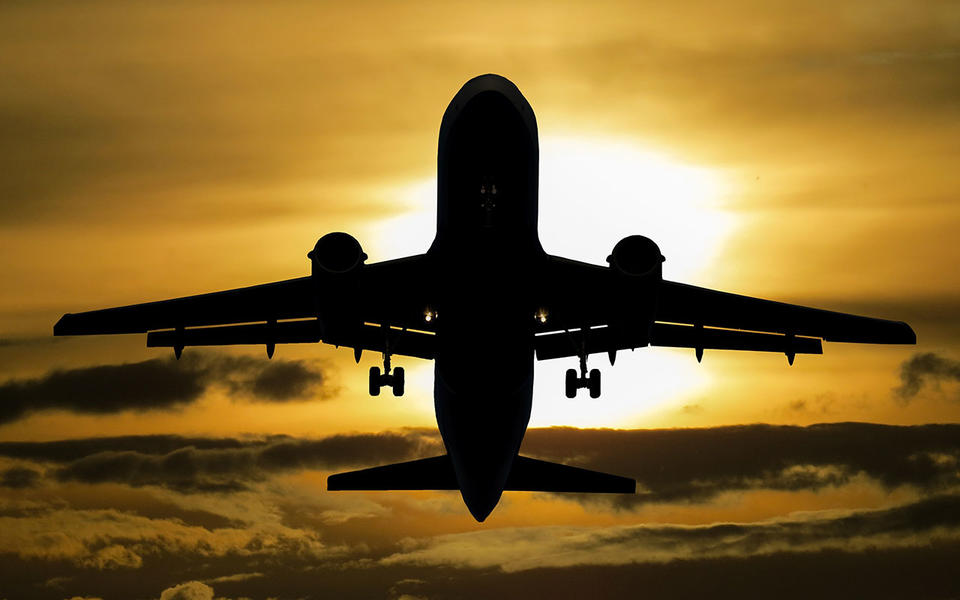 The industry will likely chalk up net losses of $118.5 billion, much worse than its June forecast for a loss of $84.3 billion, IATA added.

Middle Eastern airlines are expected to see their losses rise to $7.1 billion this year as the coronavirus pandemic continues to decimate the aviation industry.

According to a new report by the International Air Transport Association, some airlines in the region faced the pandemic while they transitioning through a restructuring process which included a planned slowdown in capacity growth.

“Dependence of airlines in this region on connecting international flights and lack of large domestic markets will delay the recovery in the region,” IATA said, adding that losses in 2021 are set to narrow to $3.3 billion.

However, airlines in this region have grown their cargo business and this has been some offset, the aviation body noted.

The IATA figures also showed that air passenger demand in the region has slumped by 73 percent in 2020 compared to last year while capacity has also fallen by 64.5 percent

IATA previously said full-year 2020 passenger numbers in the Middle East are forecast to reach only 30 percent of 2019 levels, down significantly from the 45 percent that was projected in July.

Globally, airline revenues this year will plunge by 60 percent as a result of the coronavirus pandemic which threatens the survival of the industry, IATA said. 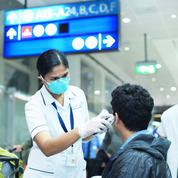 Revealed: how the Middle East may lose 140 million air passengers this year

“The Covid-19 crisis threatens the survival of the air transport industry,” with 2020 likely to go down in history as its “worst” year ever, IATA said.

It added that while airlines have been slashing costs by $1 billion a day, grounding fleets and cutting jobs, they are still racking up huge and “unprecedented” losses.

Compared with 2019, this year’s revenues are now expected at around $328 billion, IATA, which groups 290 airlines, said at its annual congress in Paris.

The industry will likely chalk up net losses of $118.5 billion, much worse than its June forecast for a loss of $84.3 billion, IATA added.

Next year the situation will improve but will still see airlines hit with a combined loss of $38.7 billion, also worse than its previous estimate of $15.8 billion. 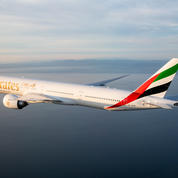 “This crisis is devastating and implacable,” IATA director general Alexandre de Juniac said in a statement.

“Borders must reopen without quarantine measures so that passengers can take the plane again,” de Juniac said.

“The companies will have to continue to draw on their reserves until at least the fourth quarter of 2021,” he added.

IATA has been pressing governments for months to introduce virus testing before departure to do away with the need for normally 14-day quarantine periods on arrival, saying the change would allow airlines to get back to business without compromising safety.