Emirates may have to redesign the hub-and-spoke business model which has been a mainstay of Gulf carriers for years, according to a leading aviation expert, after the airline recorded its first loss in the company’s history on Thursday. 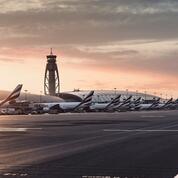 Emirates Group’s employee base, compared to March 31, is substantially reduced by 24 percent to an overall count of 81,334

Linus Benjamin Bauer, founder and managing director of Bauer Aviation Advisory, told Arabian Business: “Due to the very limited size of the domestic market and high reliance on transfer traffic, Emirates had to deal with an increasing complexity in its global network – thus increasing costs. In the past decades, the hub-and-spoke model has been a cornerstone of the Gulf carriers like Emirates.

“The pandemic will put short-term pressure on hub carriers like Emirates and in the longer term, the reliance on the transfer traffic will be decreasing. Long-haul travel is widely expected by the industry to be the slowest to recover from the crisis as passengers shy away from long-haul journeys and virus hotspots in different parts of the world.” 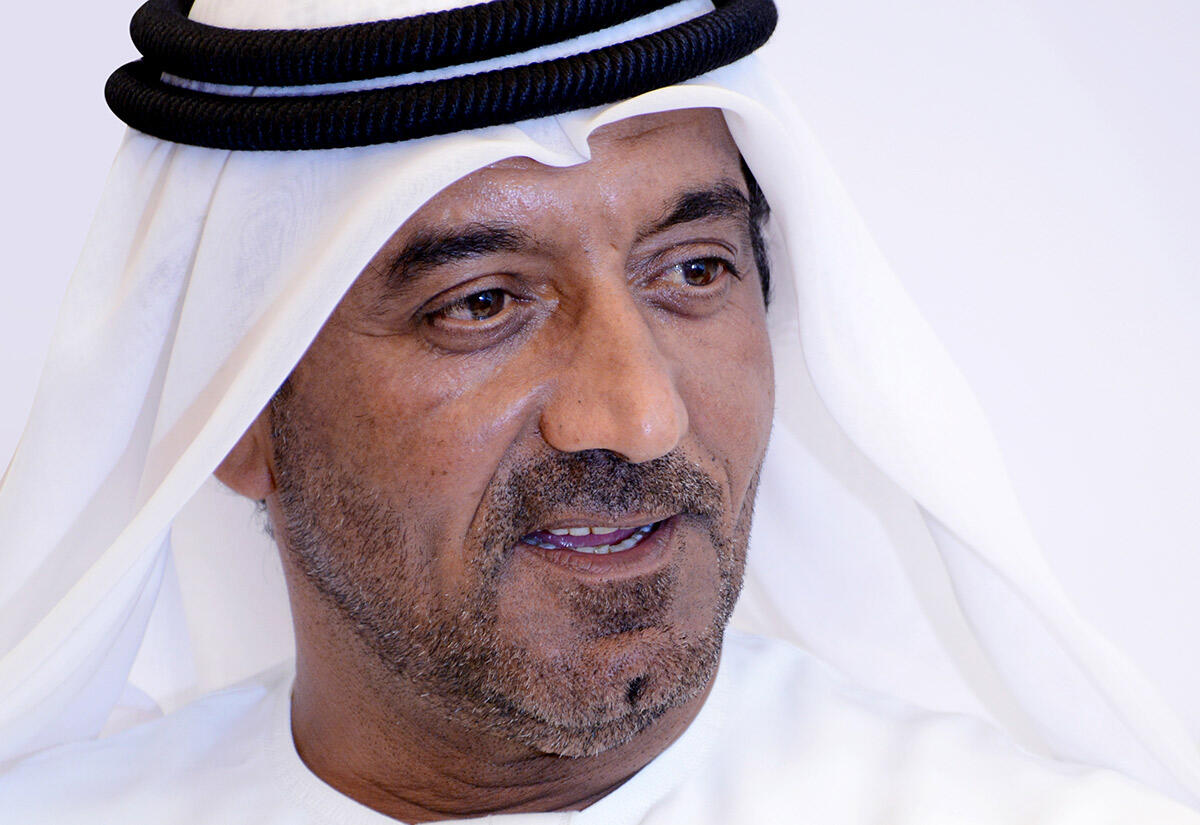 He said the landscape of aviation has “changed fundamentally” and Gulf carriers like Emirates will be forced to look again at their hub-and-spoke model for the post Covid-19 era.

The relevance of the model will depend on the ability of Emirates to adapt its operations to the new normal, he added.

According to the International Air Transport Association (IATA), full-year passenger numbers in the Middle East this year are forecast to reach only 30 percent of 2019 levels, down significantly from the 45 percent that was projected in July. 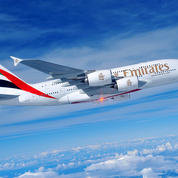 Sheikh Ahmed bin Saeed Al Maktoum (pictured above), chairman and chief executive, Emirates Airline and Group, said the pivot to serve cargo demand by Emirates and Dnata helped them recover revenues from zero to 26 percent of the position from the same time last year.

Earlier this week it was announced that the carrier had started using its Airbus A380 superjumbos as cargo planes to meet a surge in demand for transported goods, while awaiting a recovery in passenger travel. 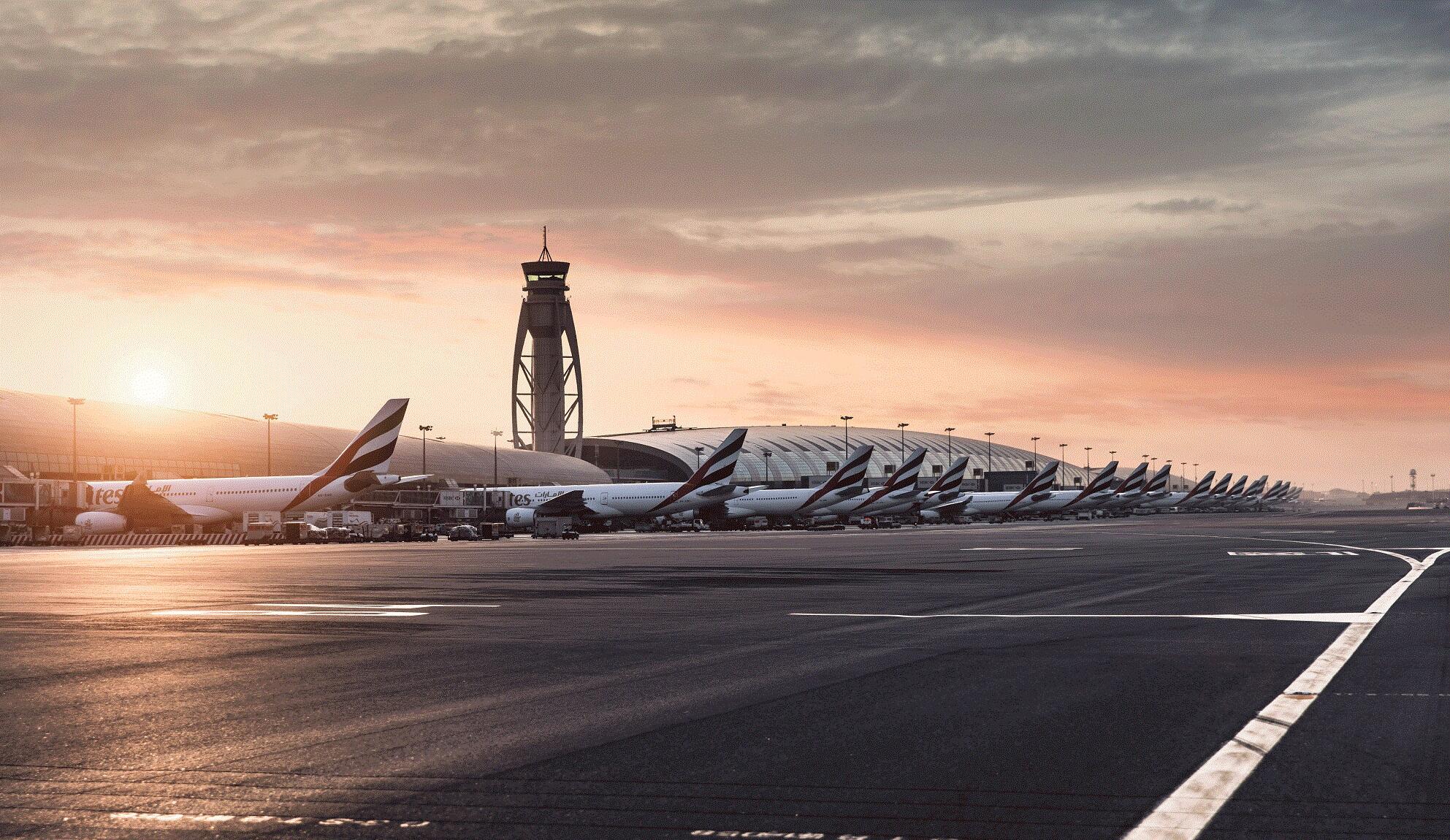 While the Dubai-based airline operates passenger flights on A380s to some destinations, most of the 115-strong fleet remains grounded.

Emirates temporarily converted 10 Boeing 777 planes to carry more cargo in June, though that model is better suited to the task and can transport about 67 tonnes per flight.

Joe Peskett, group editor, transport and supply chain at ITP Media, told Arabian Business that Emirates’ proactive approach could see them return to profitability sooner than some of its rivals.

He said: “By lifting 65 percent of its cargo volumes at the height of a capacity-crushing pandemic, Emirates has shown it can be flexible in spite of its size. This kind of agility and proactivity shows to me that the airline is open to adjusting its model in the wake of the pandemic and is ready to hit the ground running once a vaccine is rolled out.” 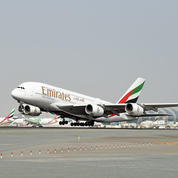 Emirates Group’s employee base, compared to March 31, is substantially reduced by 24 percent to an overall count of 81,334 in line with the company’s expected capacity and business activities in the foreseeable future and general industry outlook.

A quantity of the redundancies have been pilots and staff associated with the A380 aircraft, with new orders cut back and reports of a sizeable amount of its fleet headed for retirement.

Saj Ahmad, chief analyst at StrategicAero Research, told Arabian Business: “While we won’t see an immediate return to heady profitability as we have witnessed in years gone by, Emirates’ moves to downsize, become more agile and receptive to market demand places it in good stead to move away from the bigger A380 fleet as it repositions itself for a different future.

“And we’ve seen that with the pilot layoffs and unpaid leave offers – much of the A380 pilots have been let go – in short, the A380 fleet at Emirates is on borrowed time anyway, even before Covid because the arrival of the economically better and long term investment in the 777X will ensure that Emirates has a more nimble fleet that has better commonality with its current 777s as well as its soon-to-arrive 787-9s.” 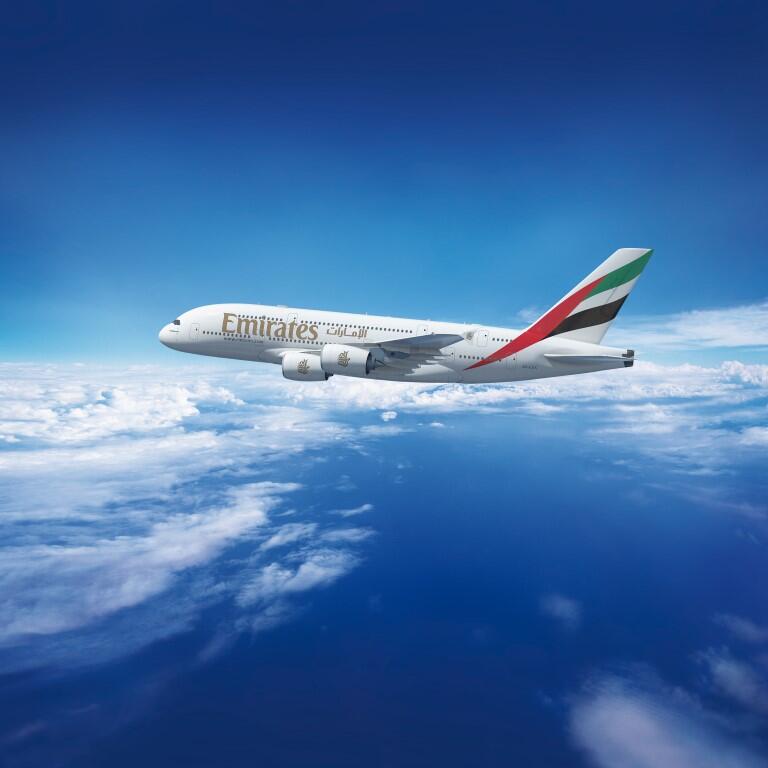 John Grant, director of JG Aviation Consultants in the United Kingdom, agreed that Emirates must right-size its fleet as quickly as possible, he conceded this would not be an easy process, with orders in place and other carriers cancelling their positions.

He told Arabian Business: “The key questions is who wants the A380 in a second hand version – the answer is no one! So that is a huge write down that they will have to take.”

The Dubai-based carrier has long planned to introduce a premium economy section to its roster, which was scheduled for this year in its Airbus SE’s A380 planes, with that, and changes to business class in its Boeing 777X aircraft, both due to be introduced this year – pre-Covid.

John Strickland (pictured below), director of JLS Consulting, told Arabian Business: “The fleet will be in transition over coming years with the arrival of many smaller wide body aircraft and this will influence the shape of the network. I’d also expect to see the airline adapting its product, building on the ‘business class lite’ which it has been trialling as well as rolling out premium economy which I believe will become an increasingly important tool.” 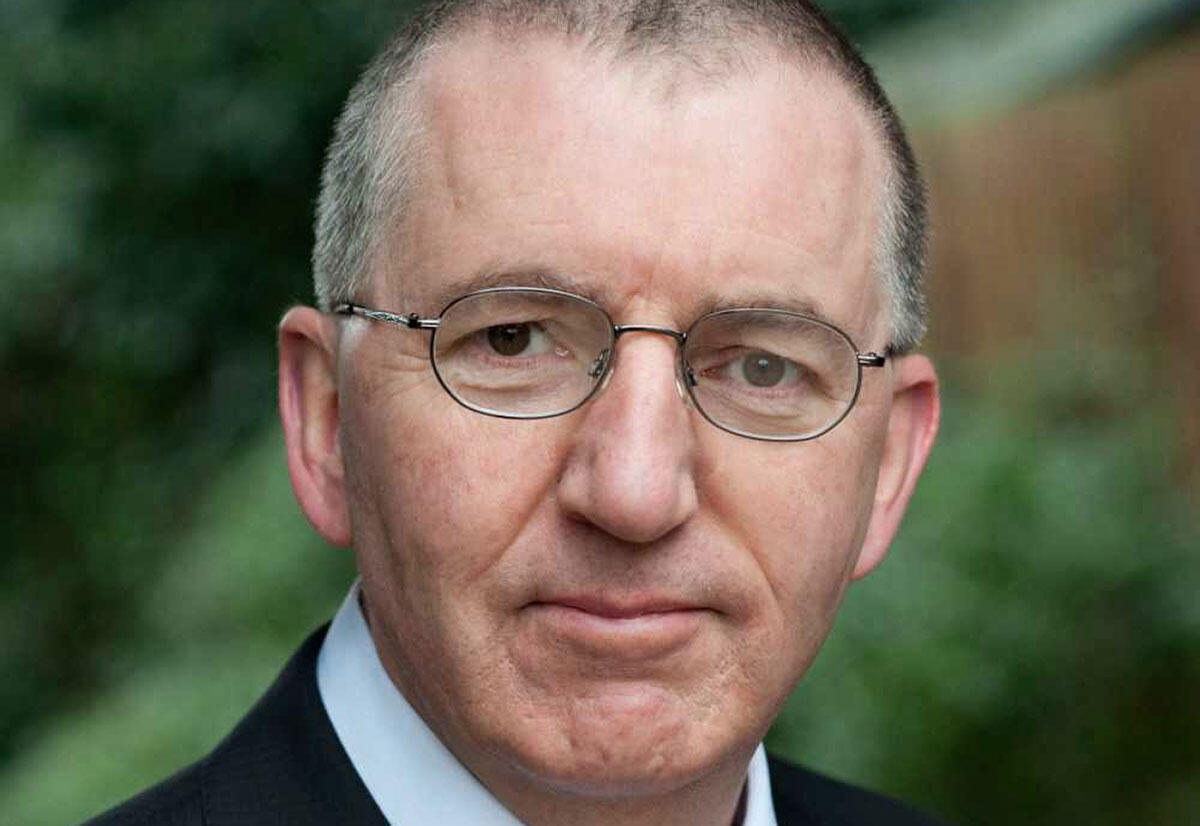 Airline industry revenues are expected to remain 46 percent lower in 2021 than the $838bn booked in the last pre-coronavirus year of 2019, industry body IATA said last month in a marked worsening of its forecasts.

Its previous outlook for a smaller drop of 29 percent “was based on expectations for a demand recovery commencing in the fourth quarter of 2020”.

That is now unlikely to materialise because of renewed Covid-19 outbreaks and government restrictions in response, said the federation representing 290 airlines.

Over the full year in 2020, IATA forecasts a 66 percent drop in traffic compared to last year. 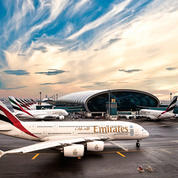 Video: The history of the Emirates fleet

It shouldn’t be a surprise that the Dubai-based Emirates wasn’t always an airline with only two types of aircraft.

Bauer said that Emirates will need to rebuild its network in a tactical way by reducing the very large dependency on connecting traffic.

“Covid-19 also has pushed the importance of airline partnerships to another level, thus Emirates need to work together with more airline partners… Emirates needs to work on joint strategies on how to lure more leisure and business demand to Dubai in the post Covid-19 world.

“In the longer term, the Gulf carriers have to reappraise their market positioning, revenue management and pricing strategies/tools, fleet structure (aircraft technology), and most importantly the better use of data – in order to be well positioned in the post crisis environment.”