Hundreds of British Airways (BA) workers at Heathrow airport have voted in favour of strike action later this summer in an ongoing dispute over pay. Unions have said the action was due to a 10 percent pay cut imposed during the peak of the pandemic not being reinstated.

Union members at the British flag carrier, most of whom are check-in staff, are yet to confirm when the strikes will take place, but some 700 workers are expected to walk out.

BA has said it was “extremely disappointed” with the result of the ballot, with Unite and GMB union members both overwhelmingly backing strike action.

This summer could be havoc for holidaymakers and workers travelling abroad due to the ongoing industrial action not just taking place in the UK but also across Europe.

Express.co.uk has put together all the forthcoming strike action this summer – read on to see if it could affect you. 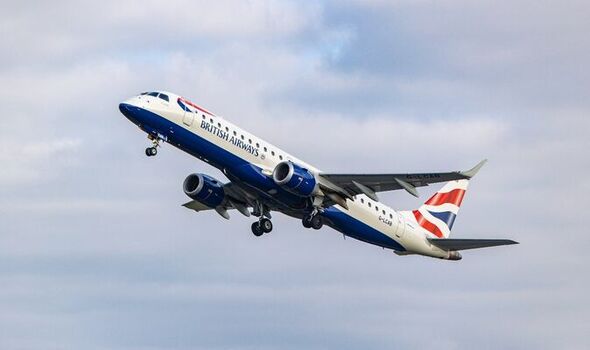 The Belgian carrier has 525 flights scheduled over this period, with 315 currently cancelled.

The action is expected to impact as many as 40,000 passengers. 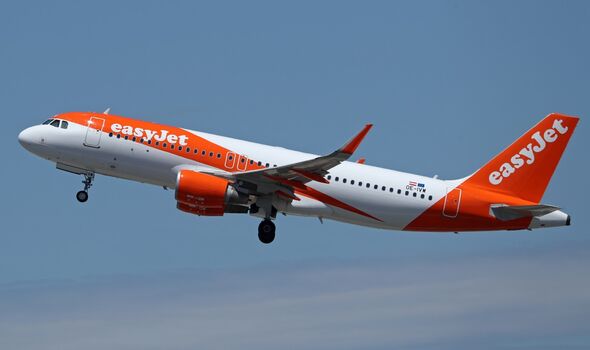 Ryanair staff are due to strike across Europe due to ongoing dispute about pay and conditions.

The current action does not affect staff in the UK, but major holiday destinations will be heavily impacted by the industrial action.

About 10 percent of Air France pilots will walk out on June 25, but the airline has commented that it does not expect services to be affected. 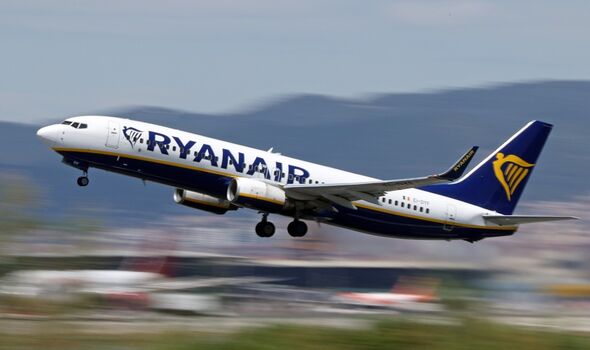 Spanish easyJet cabin crew are due to stage strikes in Spain at the beginning of the month.

Staff are expected to strike again from July 15 to 17, and a third walkout is proposed for July 29 to 31.

German flag carrier Lufthansa will cancel up to a 1,000 flights over Fridays, Saturdays and Sundays in July.

This is due to ongoing staff shortages and not strike action.

Gatwick will be thrown into chaos as flight departures will be capped during the height of the summer season.

Daily flights from the busy London airport will be capped from 850 to 825 throughout the two-month period, which is expected to lead to 10,000 cancellations.

easyJet is expected to be the most affected airline, and a spokesperson said: “In response to these caps and in order to build additional resilience, easyJet is proactively consolidating a number of flights across affected airports.”