Checking in… Former Lib Dem leader Vince Cable reveals how he drove to India via the USSR and Iran, was interned as a spy suspect in Pakistan and the joys of the Nürburgring 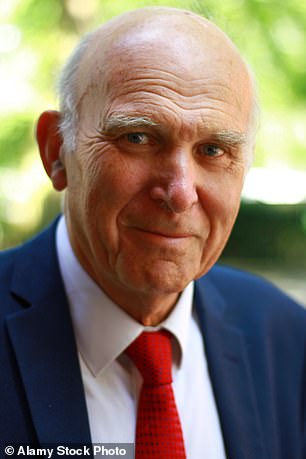 He talks about his most memorable trip, his favourite foreign city, what he can’t travel without – and more.

Going on a road trip as a student with half a dozen friends in a van. We drove to India, via the Soviet Union, Iran and Afghanistan, a journey you could not do now.

A 1,000-mile trip I did on my own through India. I survived on bananas, and was scared half the time but it was such an eye-opener.

AND A LOW SPOT?

On the road trip we had a few breakdowns, and were interned in Pakistan for a few days as suspected spies.

Mumbai, where I have relatives. It has got all the problems of a big city but a lot of excitement, too.

Staying in a dingy B&B in Scarborough with my family as a child. I couldn’t swim until I was 18 but I have fond memories of sitting on the beach eating fish and chips.

Going to Germany on a school trip when I was 15. The family I stayed with owned a Mercedes and took me for a fast drive around the Nürburgring, the Grand Prix circuit — an unforgettable experience for a teenager. 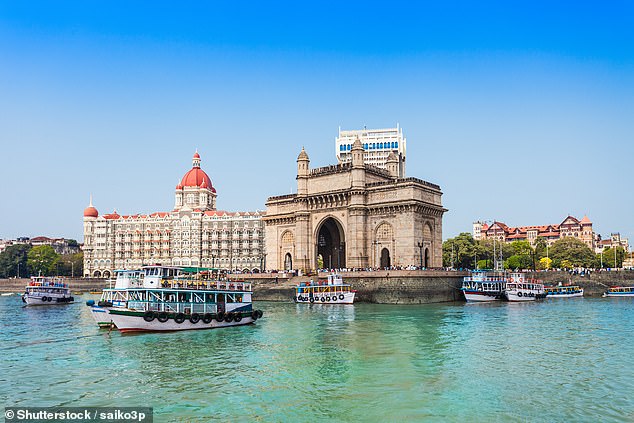 Bustling: Vince said his favourite foreign city is Mumbai, India, where he has relatives

WHAT DO YOU MISS MOST ABOUT NOT TRAVELLING?

I learnt to ski in my early 60s and have been a fan ever since — so I’ve missed not being able to get out on the slopes.

Don’t skimp on hotels — I don’t have too many indulgences but I like to stay in a good hotel.

WHAT CAN’T YOU TRAVEL WITHOUT?