Fancy a trip to the Greek Islands? You might be out of luck, for now. Here’s all you need to know about a holiday to Greece this summer.

The Government is expected to announce an air bridge list of more than 60 countries today.

Brits will not need to quarantine on arrival or return when they travel to these countries.

Confirmed countries so far are France, Spain, Italy, and Germany.

But what about Greece? Will the UK set up an air bridge agreement with Greece? 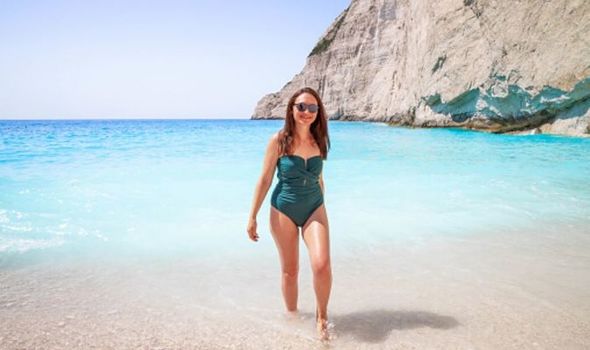 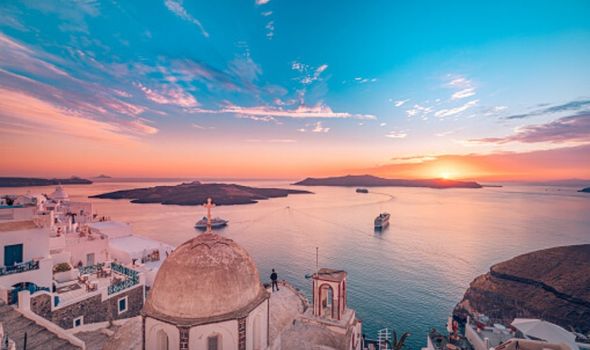 Greece’s travel ban on the UK was expected to be lifted at the end of June, but that wasn’t the case.

On June 30, Greece expanded its ban on UK flights for another two weeks until July 15.

Flights from Sweden will also be banned from entering the country.

Greece was on the initial list of countries expected to be possible holiday destinations for Brits due to air bridge agreements.

Brits are allowed to jet off to these countries from Monday, July 6, ruling Greece out as a member of the group. 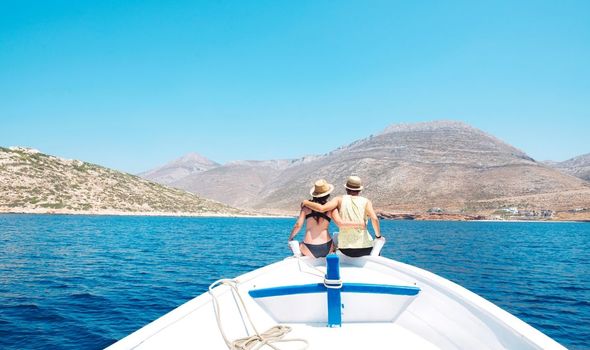 Can I go to Greece?

Brits are currently not banned from entering Greece, since the EU borders are open, but airlines are not flying from the UK to Greece.

Greece has extended its ban on flights arriving in the country from the UK until the middle of July.

The Foreign Office states: “British nationals are not affected by the European Union’s measures to close EU borders to non-EU country nationals.

“If you’re a British national, you can still enter Greece, but you must comply with the Greek authorities’ requirements, including on testing and self-isolation.”

However, you must consider that the FCO is still advising against all but essential international travel, so you will find it tricky to get adequate travel insurance.

Anyone entering Greece needs to take a coronavirus test and isolate for up to seven days before the results are finalised.

The FCO explains: “After testing, you will need to self-isolate at the address given on your PLF form, filled out prior to your arrival in Greece.

“You will be contacted by the Greek authorities with your test results, and given further instructions (e.g. whether you are free to leave your accommodation, or must self-isolate for a longer period).”

If you test negative you can leave quarantine, but if you test positive you need to quarantine in provided accommodation for a further two weeks.

Any Brits travelling to Greece will then need to quarantine on return.

Flights are running to Greece from most European countries, except the UK and Sweden. 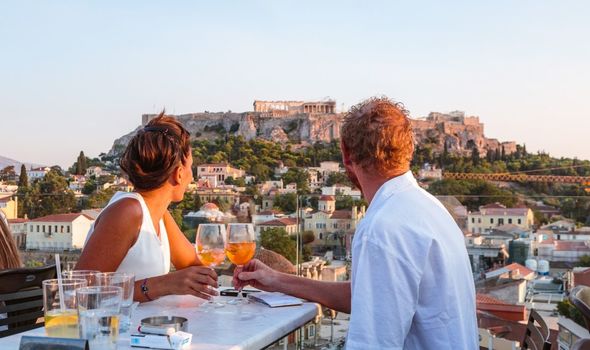 When will Greece allow British tourists?

The Greek Prime Minister, Kyriakos Mitsotakis and his officials have said the flight ban is under continuous review.

The air bridge countries are yet to be released, but Greece will not be on it due to the ban.

If you are eager to go to Greece, you will need to wait until the ban is lifted and ideally an airbridge is agreed.

A list of countries allowed to form air bridges with the UK is due to be released very soon.