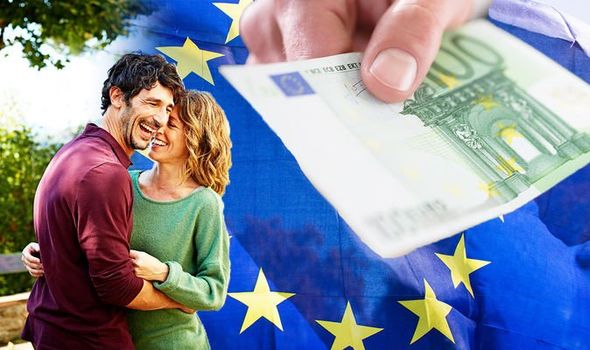 Holiday booking can be a chore for Britons hoping to save money but are uncertain about how Brexit will impact travel. Many holidaymakers tend to book into the same hotel for the length of their trip away. However, experts have revealed that by doing this you could be making your holiday even more expensive. Instead, travellers should consider hotel switching in a bid to bag good quality hotels and cheap prices and even score upgrades.

Hotel switching has long been used by price-savvy travellers who manually search and pair hotels to cut their costs.

Hotels set their prices using nightly rates and charges go up when availability is low.

However, it might be £140 for the first four nights, rising to £240 for the last six nights due to increased local demand.

By being cunning and changing hotels part way through a trip, holidaymakers can avoid paying these extra fees.

Nightly.travel is a website that makes hotel switching easy for travellers by taking the hassle out of comparing, pairing and booking multiple hotels with one reservation. 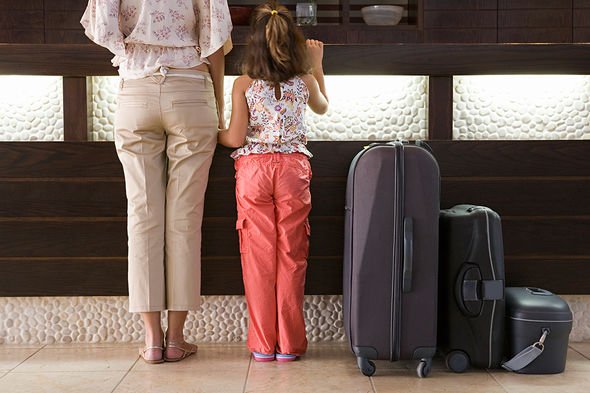 “As well as taking advantage of the best deals across two different properties to save money, they can experience different sides of the same city or grab an upgrade by moving to a five-star hotel for the same price as staying in their four-star hotel.

“Although many Britons are still choosing to travel to European destinations like Spain or Greece, Brexit has negatively impacted how far the British Pound can go in many places across Europe, so hotel switching can help create savings and get travellers more for their money.”

By using websites such as Nightly.Travel, holidaymakers can benefit from savings of up to 70 per cent by combining hotels. 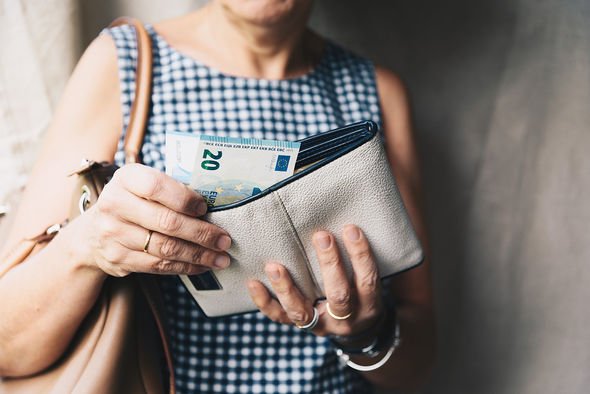 Or, those wanting to go to Paris (again based on two people travelling for seven nights from 13 May) Nightly.Travel findings show they could stay at the three-star Les Jardins d’Eiffel for nights one to four, followed by the three-star Hotel Eiffel Capitol for nights five to seven, for a total of £1,118, saving £196.

Holidaymakers should also be sure to buy their travel insurance when they book their trip.

A survey by the firm shows a third (30 per cent) of holidaymakers put off purchasing their travel insurance policy until just two days before they travel.

This means, according to the company, they are leaving themselves uninsured for the months leading up to their holiday.