Both the UK and France have expressed concern over outbreaks of Covid variants and have said tougher travel restrictions may be necessary to combat the spread. With the coronavirus variant first identified in India causing increasing worry, there is the threat of cancelled holidays and travel plans this summer. But what new restrictions have the French authorities imposed?

France is on the UK’s amber travel list which means you can only travel there for “essential” reasons.

This would include work, medical or compassionate reasons.

Many Brits had hoped France would make it onto the UK’s green list in the next government review of the travel traffic light system.

The first review is due to take place on June 3 any changes would come into effect a week later on June 10 at 4am. 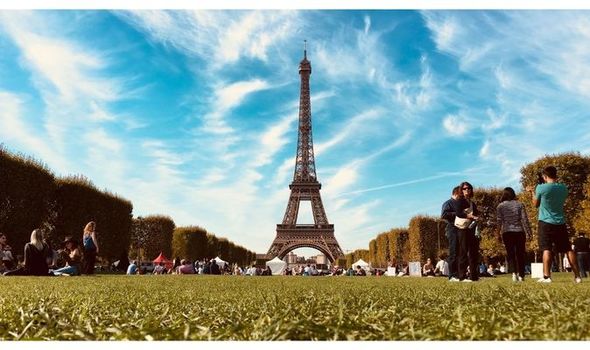 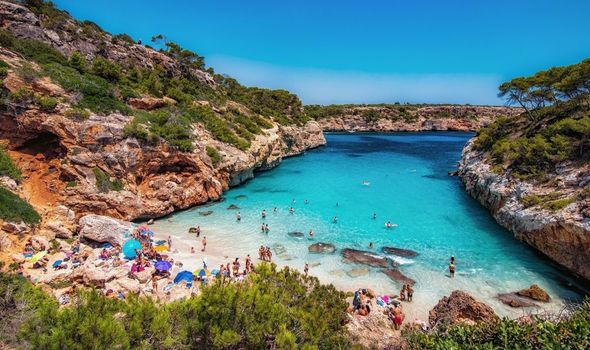 But holidaymakers may be left disappointed as outbreaks of new variants of the virus have threatened any relaxation to the rules surrounding foreign travel.

French and British authorities have been making moves to tighten travel restrictions in a bid to contain these new variants.

Today, France introduced tougher restrictions for travellers entering France from the UK in a bid to combat the spread of the Indian variant of Covid-19.

From this morning Brits will need to provide “compelling reasons” for entering the country. 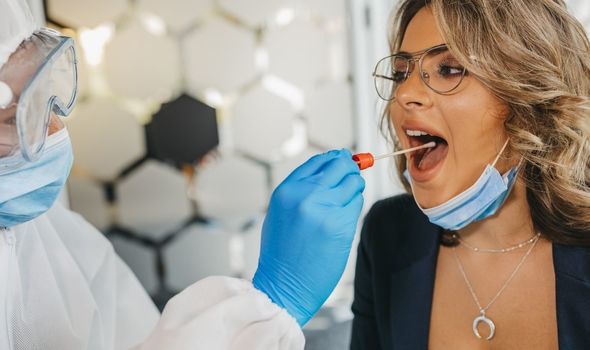 Those who are allowed to travel to France must take a pre-departure Covid test and quarantine for seven days on arrival.

Only French residents, EU nationals, or those travelling for essential reasons will be allowed to enter France from the UK.

The UK’s Foreign, Commonwealth and Development Office has clarified the new French rules apply to all air, car, ferry and train passengers.

The Consulate General of France in London announced the restrictions on its website, it said: “Given the development of the so-called Indian variant, health measures have been tightened for people travelling to France from the UK.” 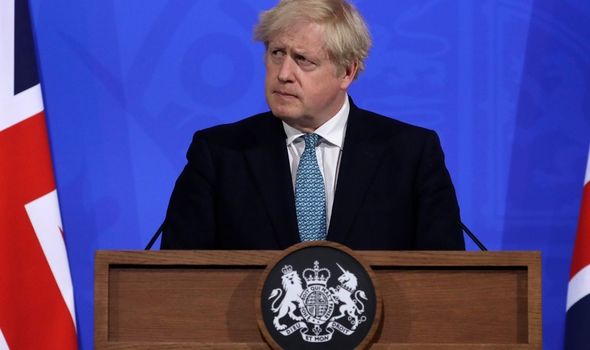 They added: “Compelling reasons will be required for foreign nationals outside the EU not resident in France to travel to France from the UK”.

All travellers entering France from countries outside of the European Union, including the UK, must sign a sworn declaration confirming they do not have Covid symptoms.

Travellers must also confirm that they have not knowingly been in contact with someone who is suffering from the virus in the 14 days before their journey.

The French announcement comes after Boris Johnson told MPs last week that restrictions on travel between France and the UK are being “considered” as concerns grow about the spread of the South African, UK and Brazilian variants in France.

Labour MP Yvette Cooper questioned the Prime Minister’s lack of action to fight the spread of variants, at the Liaison Committee.

Ms Cooper expressed concern that travellers, such as lorry drivers, entering the UK from France could spread such variants to the UK.

The government has not enforced strict travel restrictions on hauliers as they fear such action may slow the import and export of goods to the UK from mainland Europe.

No new restrictions on travel to France have been announced by the British authorities, but as concerns over new variants grow this may change.