Mussolini’s granddaughter turns tour guide: Descendent of dictator to give talks on ‘rise and fall of fascism’ history holiday in Italy – and will also take groups around the family crypt

She will address holidaymakers on a history tour in Italy called ‘Duce! The Rise and Fall of Italian Fascism’, run by Historical Trips.

Rachele, 43, herself a politician for the right-wing Fratelli d’Italia (‘Brothers of Italy’) party, will meet the tour in Predappio, the Mussolini family’s hometown. 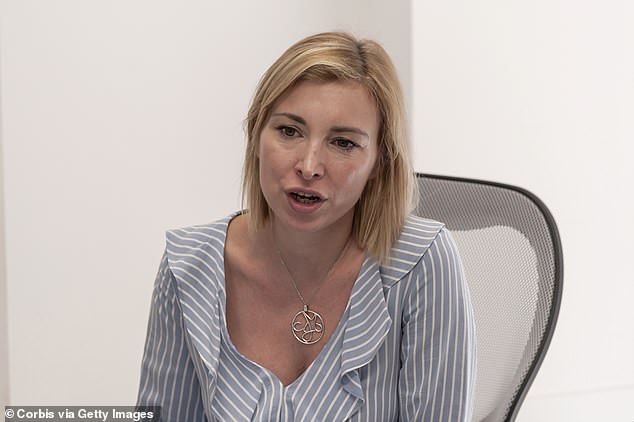 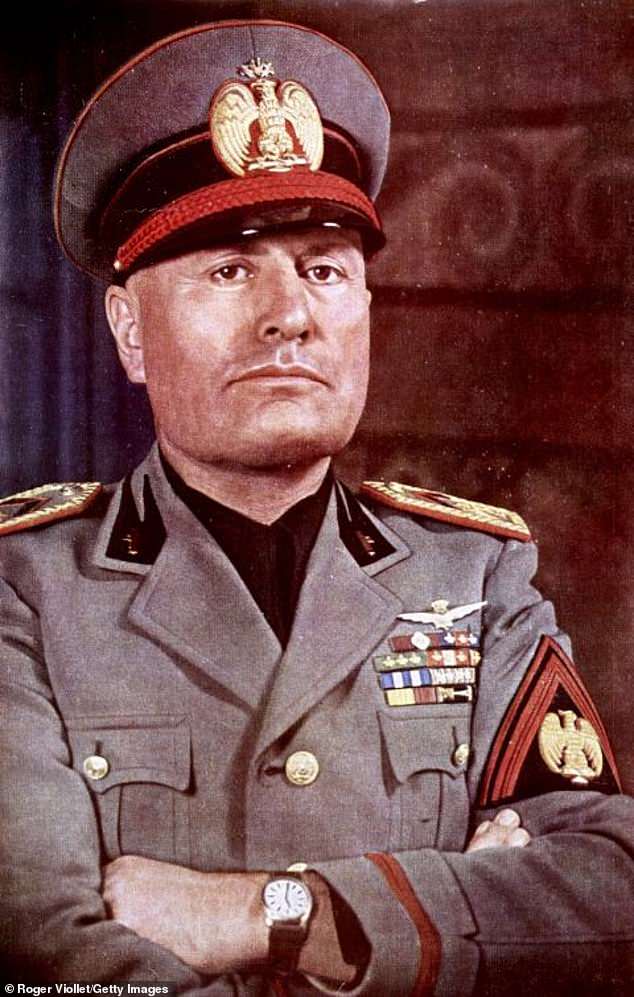 Benito Mussolini was dictator in Italy between 1925 and 1943

Here, she will address the tour group and answer questions on living with the legacy of her infamous forebear.

She will also open the family crypt in Predappio, which holds the remains of Benito Mussolini and other family members, for the group to visit.

Historical Trips’ co-founder Nigel Jones said: ‘We believe that this is the first time since the dictator’s downfall and death in 1945 that a member of the Mussolini family has spoken to a British tour group, and this is in keeping with Historical Trips’ pioneering ethos. 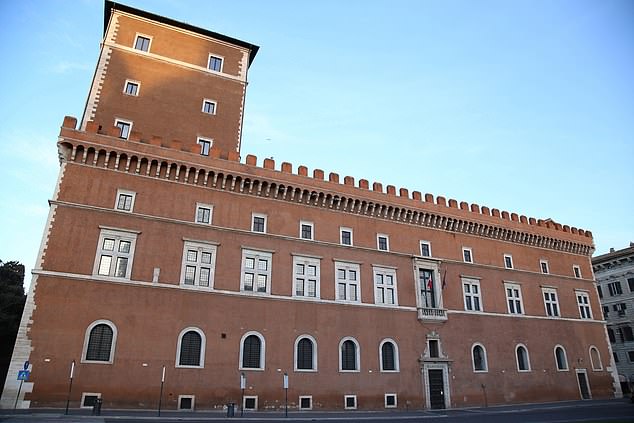 The tour takes in several sites associated with Benito Mussolini, including this one the Piazza Venezia in Rome where Mussolini he delivered speeches to crowds of ecstatic admirers 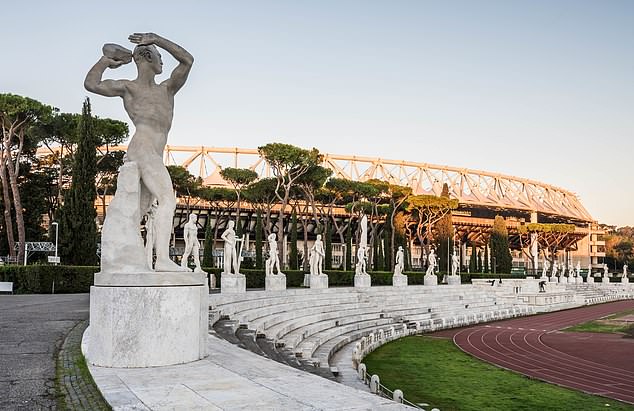 The Foro Italico, a sports complex that strove to emphasise Fascism’s spurious continuity with the glories of Ancient Rome, is on the itinerary 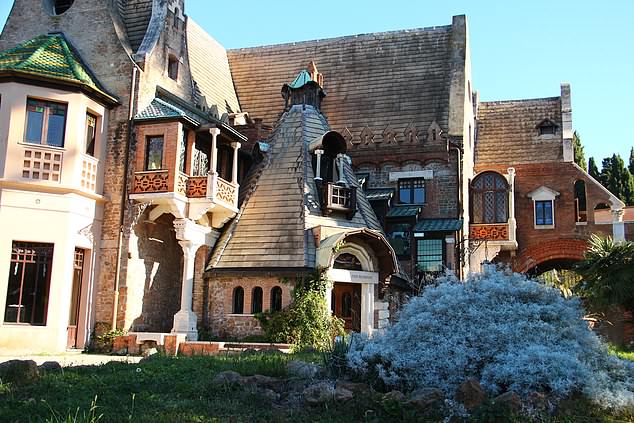 Those on the tour will pay a visit to Villa Torlonia, a Neoclassical beauty that was Mussolini’s Rome residence and rented by him from the 1920s onward – for a nominal fee of one lira per year

Open the door of Mussolini’s bedroom during a visit to Villa Carpena and see it furnished exactly as it once was.

An exclusive private appearance and talk by Rachele Mussolini, the dictator’s youngest grandchild.

Visit Mussolini’s birthplace museum and family tomb, where his body was interred back in 1957.

Gaze in awe at the fantastical Vittoriale degli Italiani, an opulent and eccentric lakeside villa where Mussolini once stayed.

‘We look forward to welcoming guests on this ground-breaking tour.’

A second 2019 departure will be announced in due course, Historical Trips said.

To find out more about the eight-day tour, which costs £2,895 per person, click here.

Historical Trips was founded in 2010 by historians Nigel Jones, Roger Moorhouse and Michael Ivey. Their mission was to take small groups of interested guests to places in both the UK and around the world ‘where history happened’.