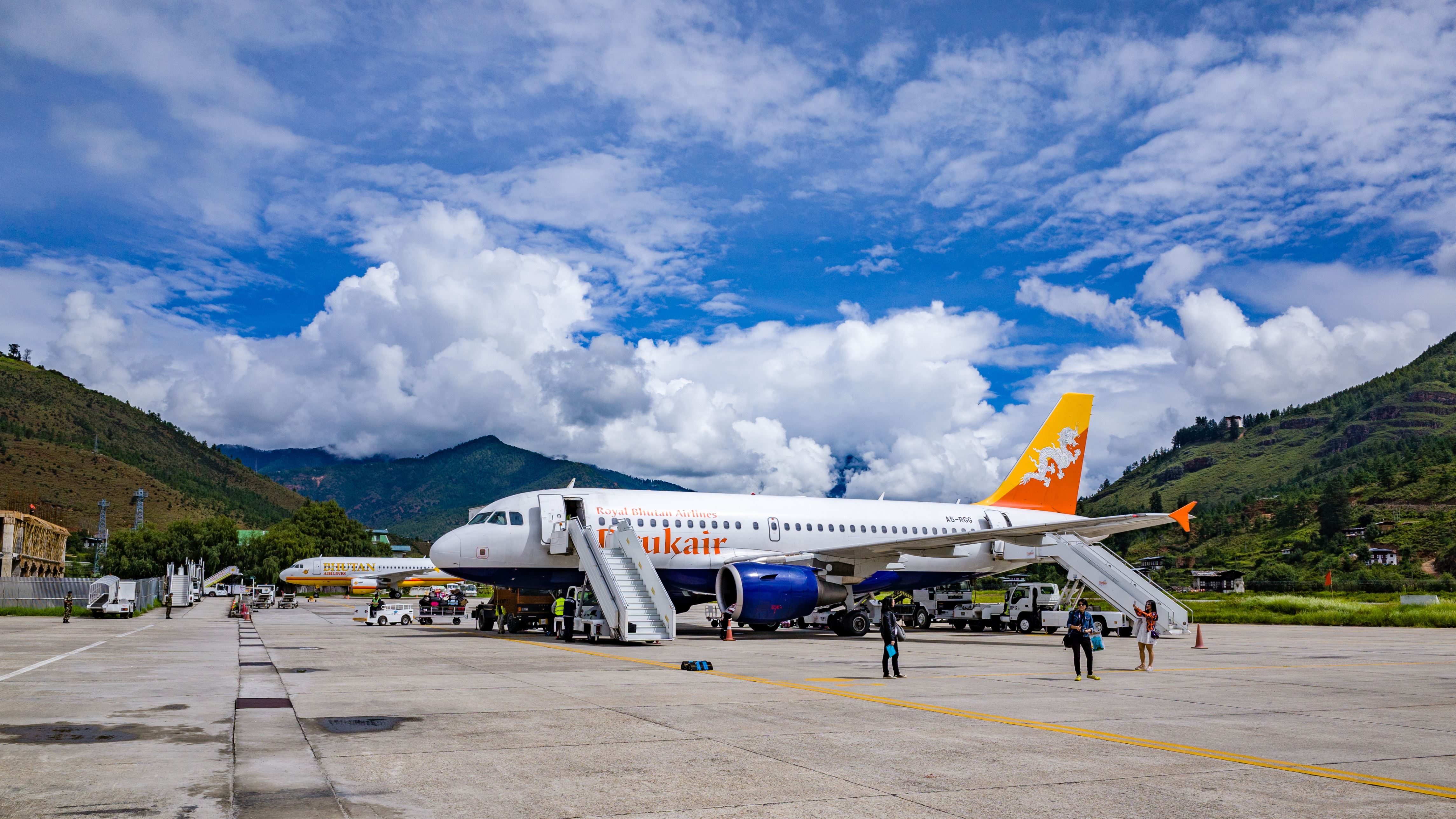 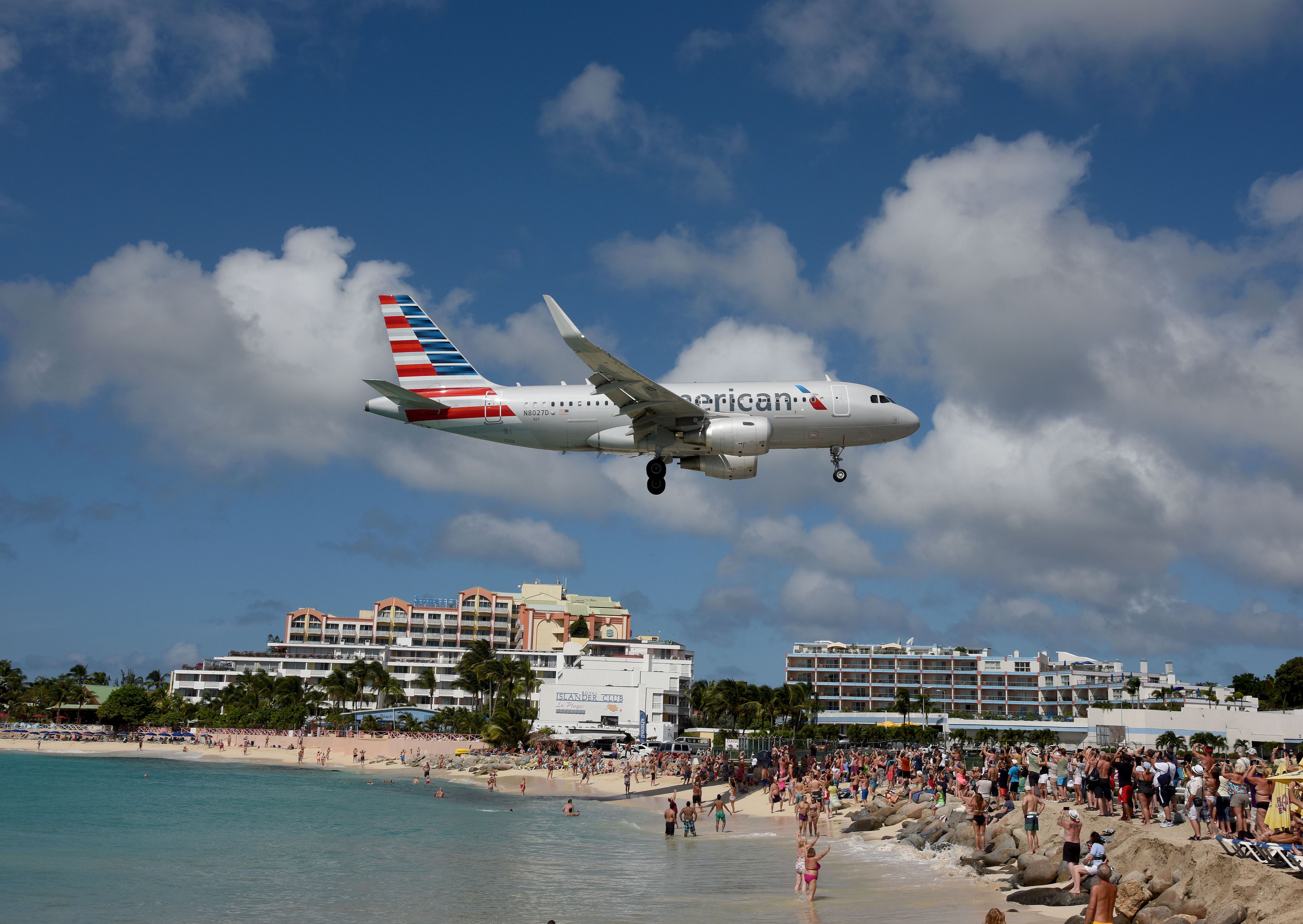 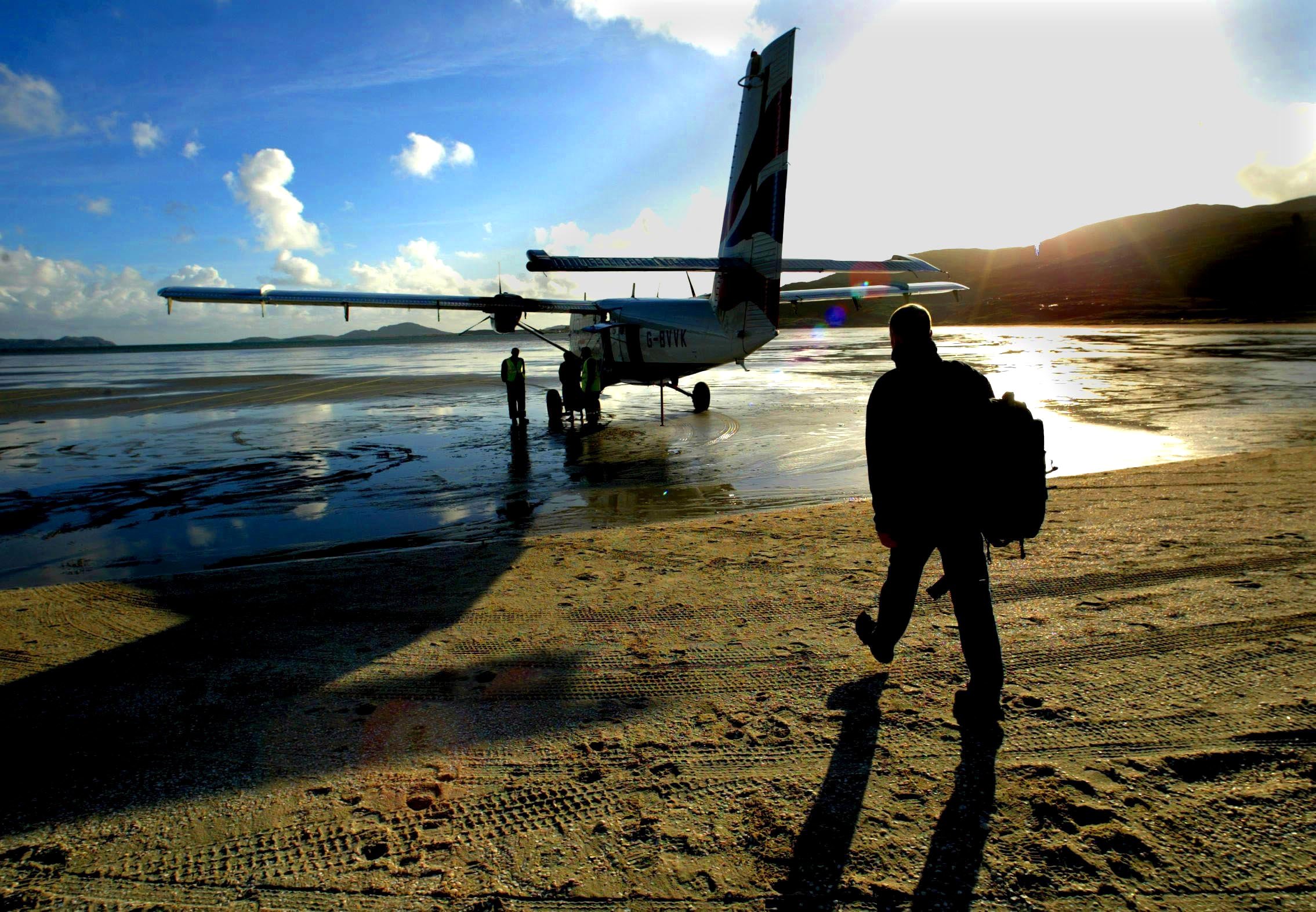 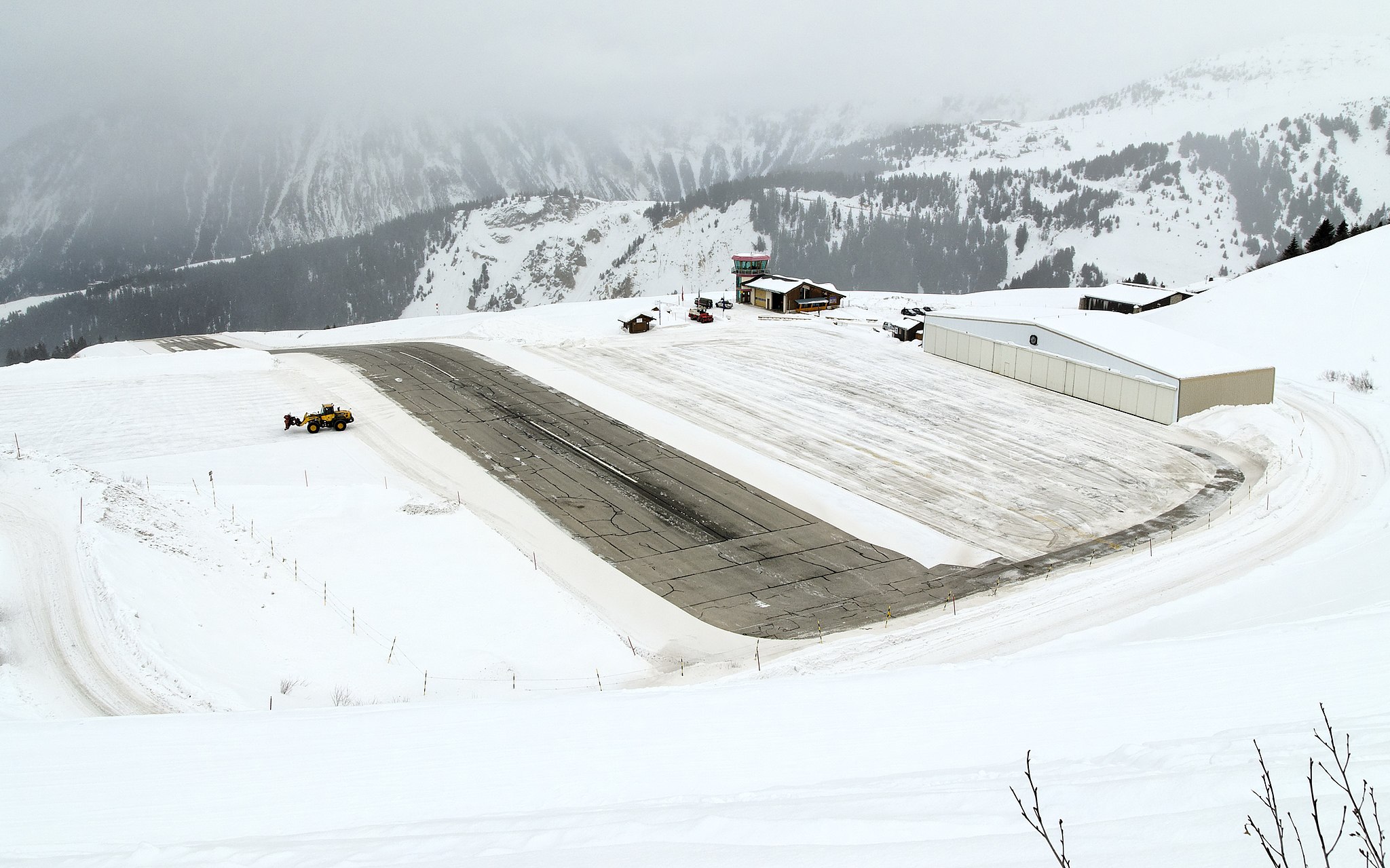 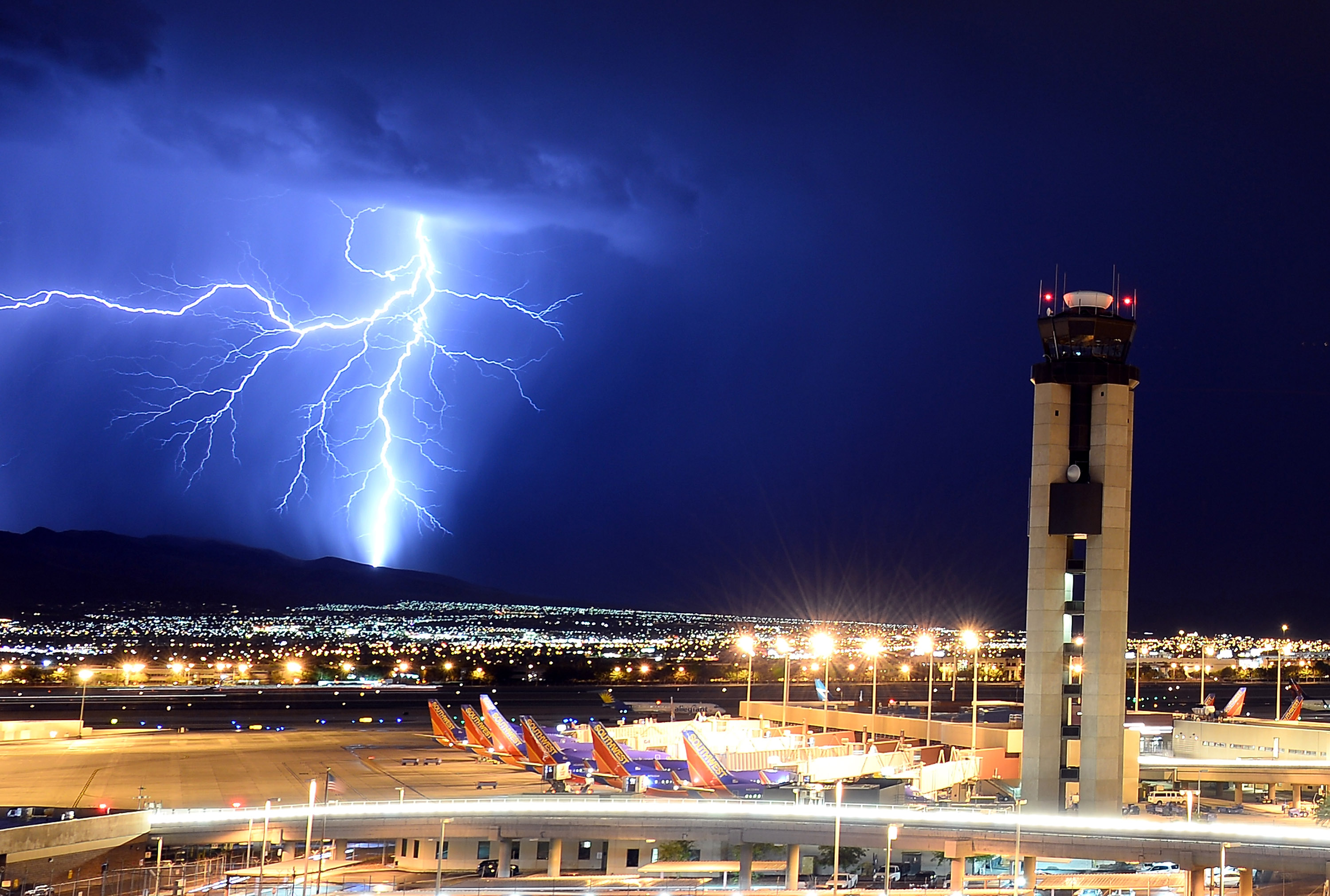 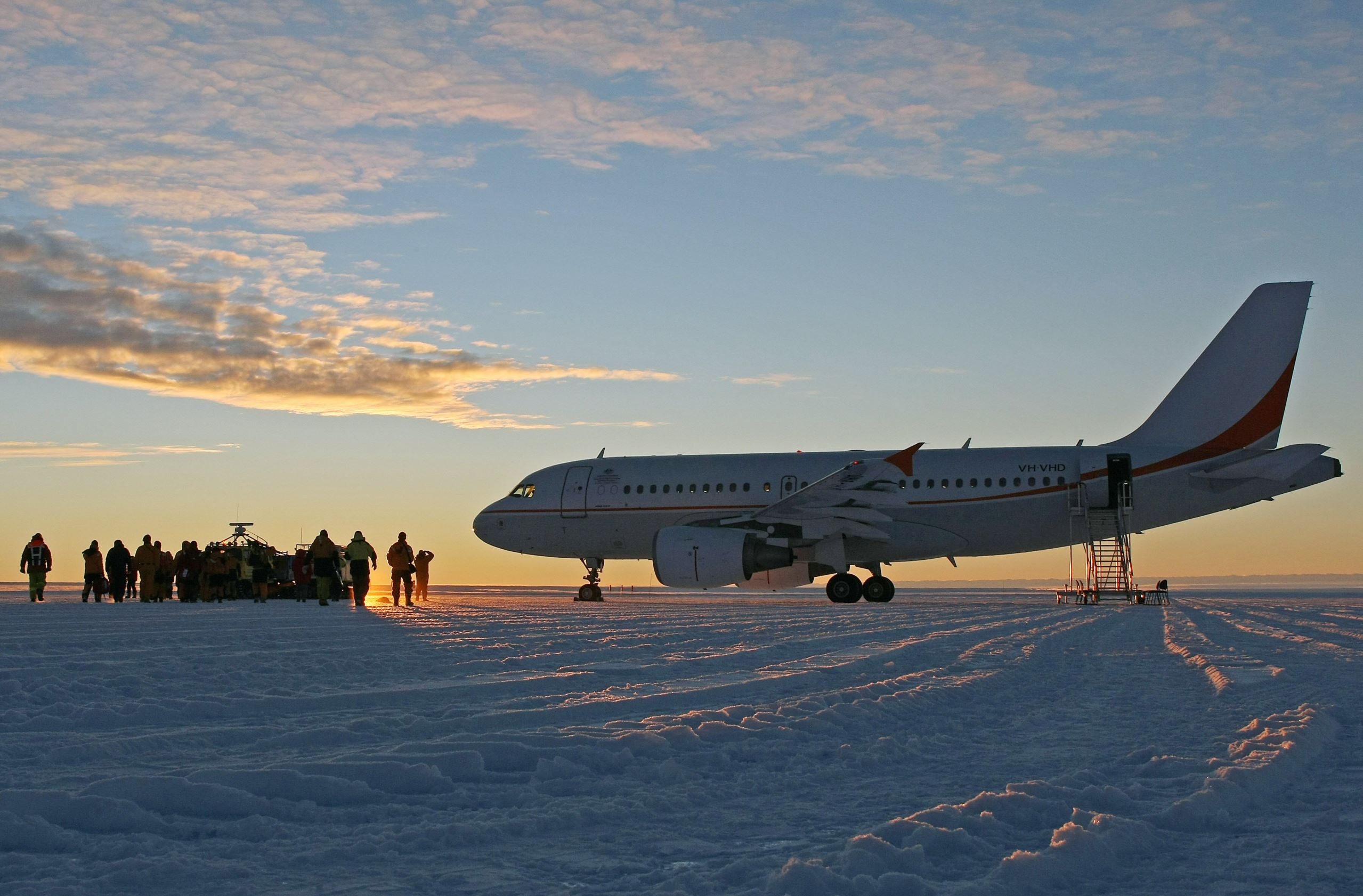 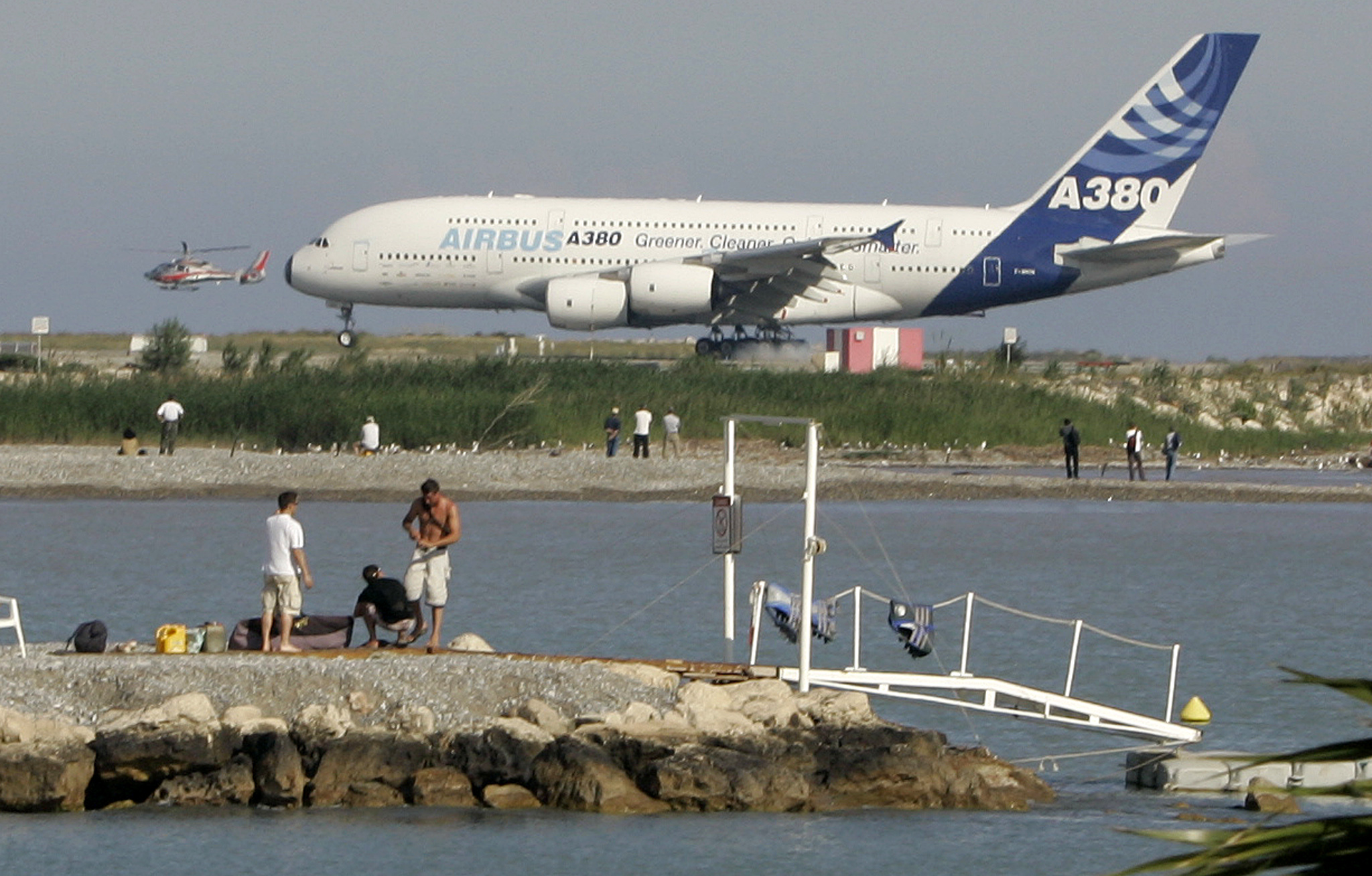 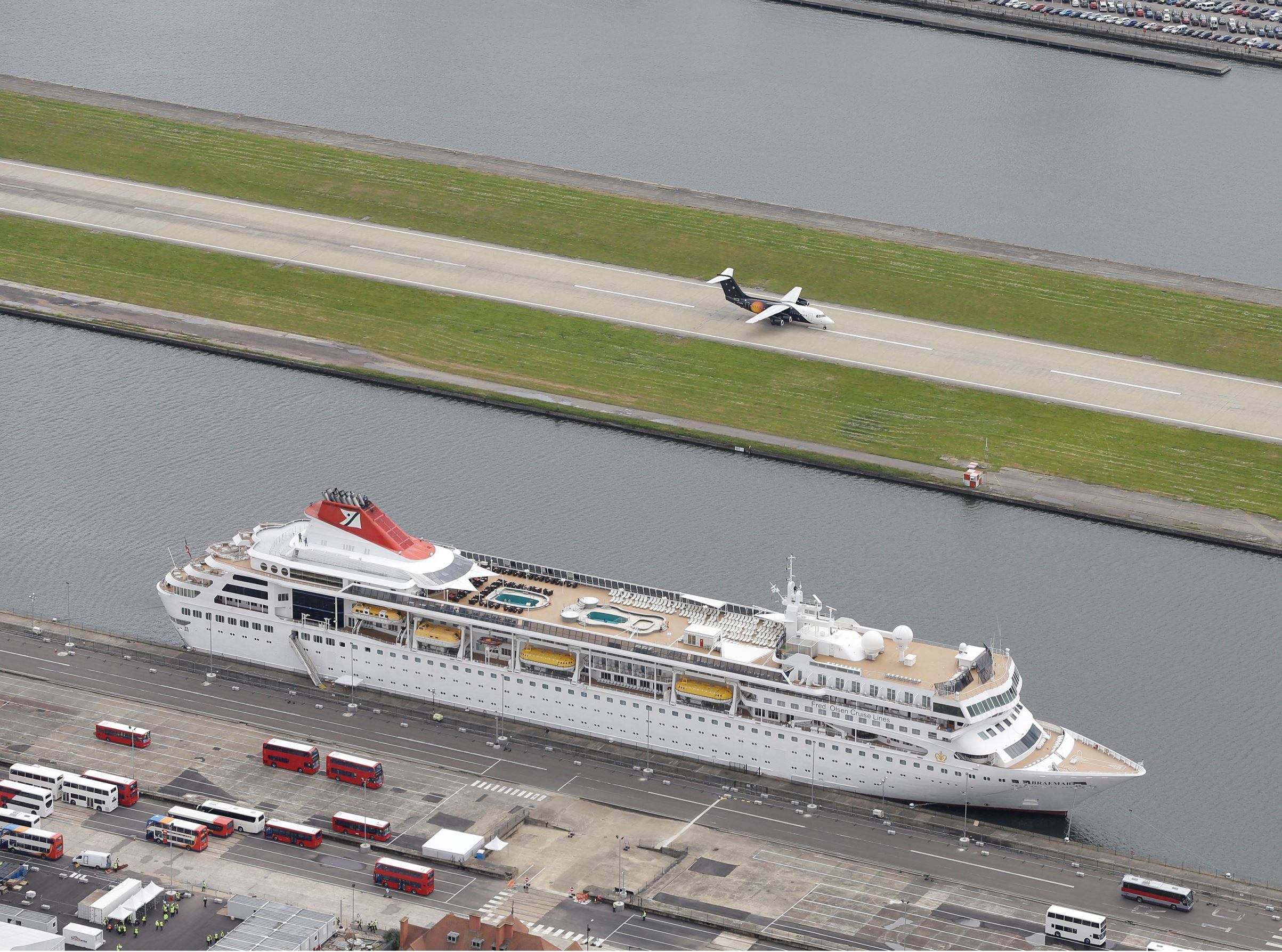 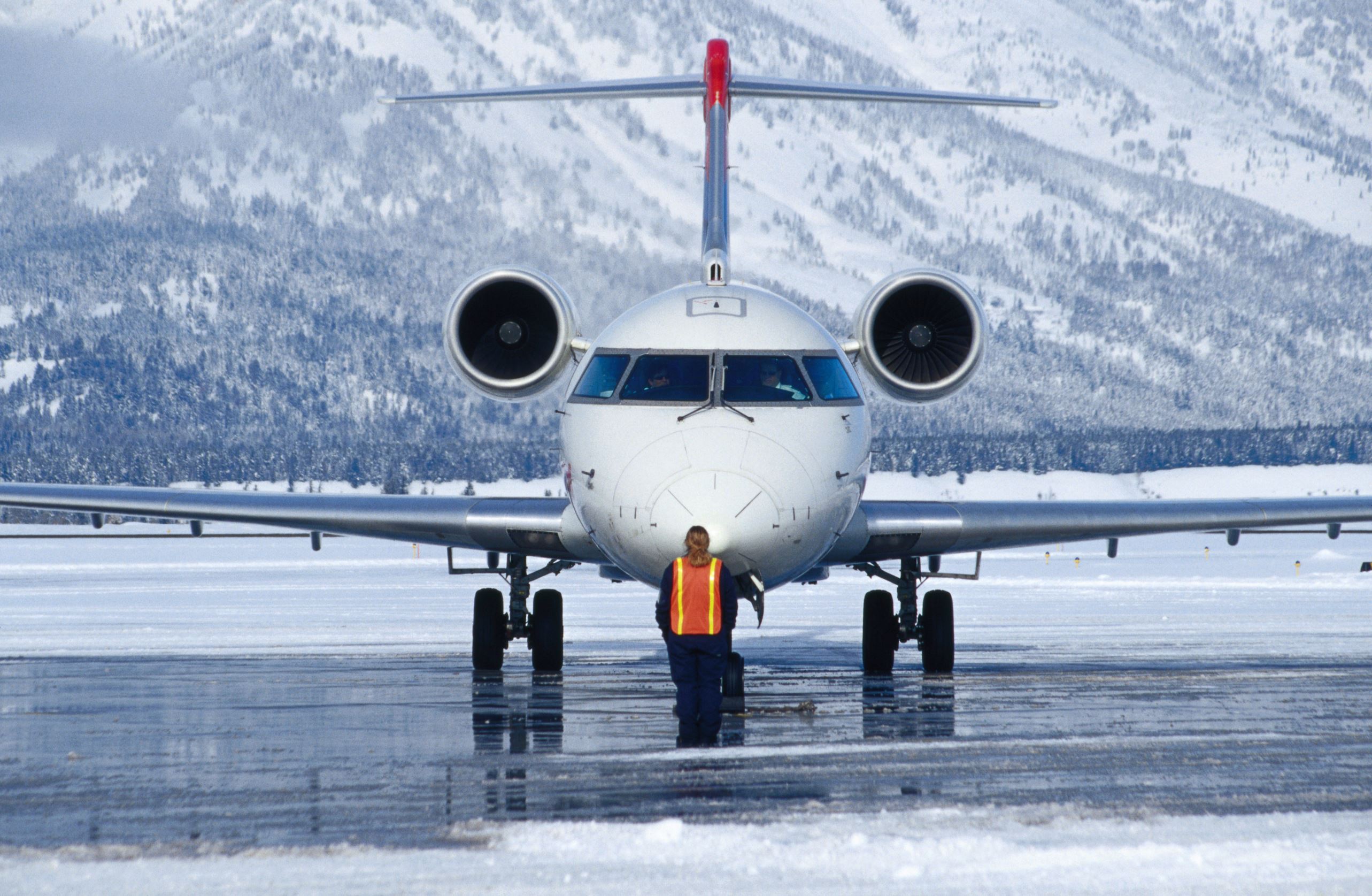 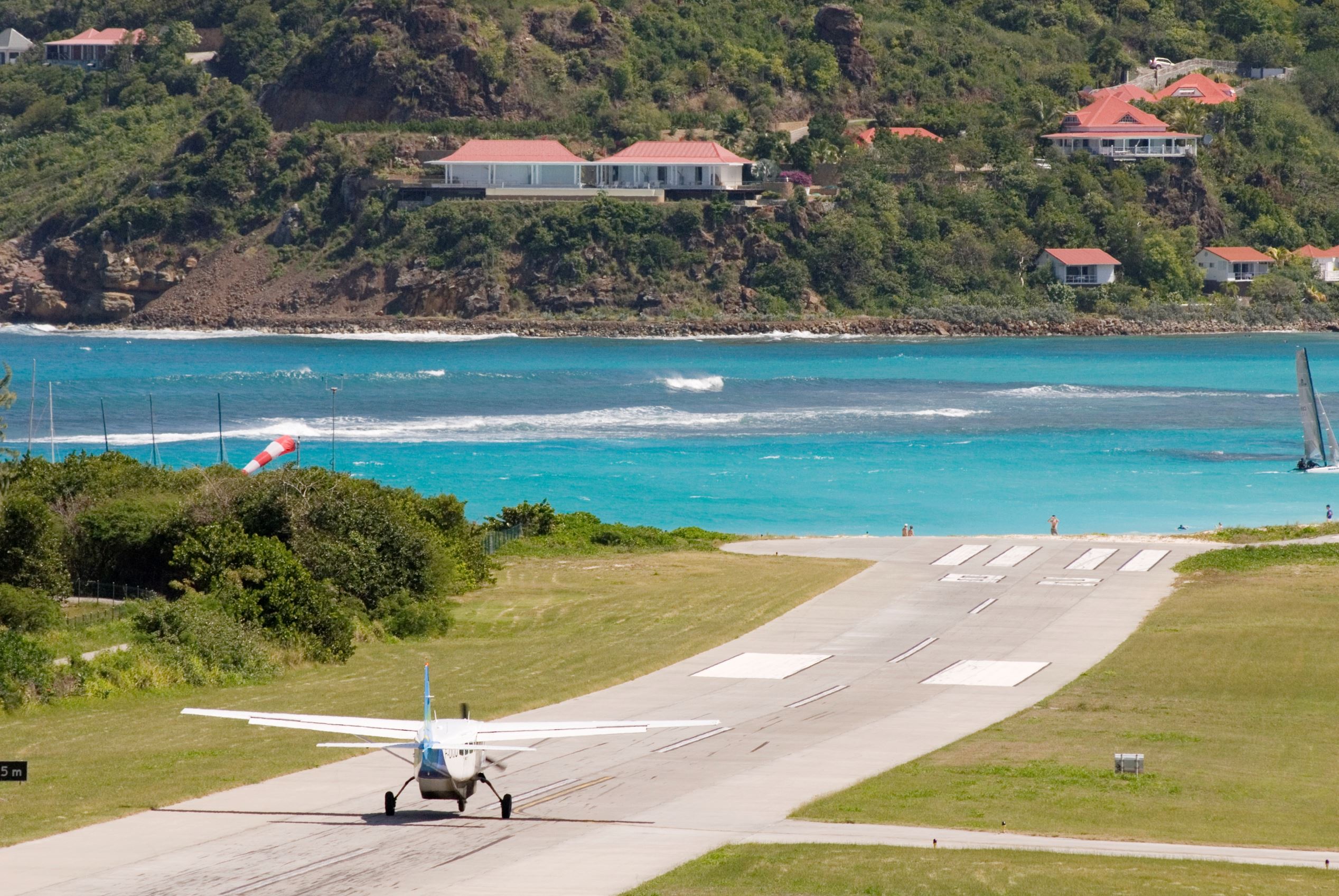 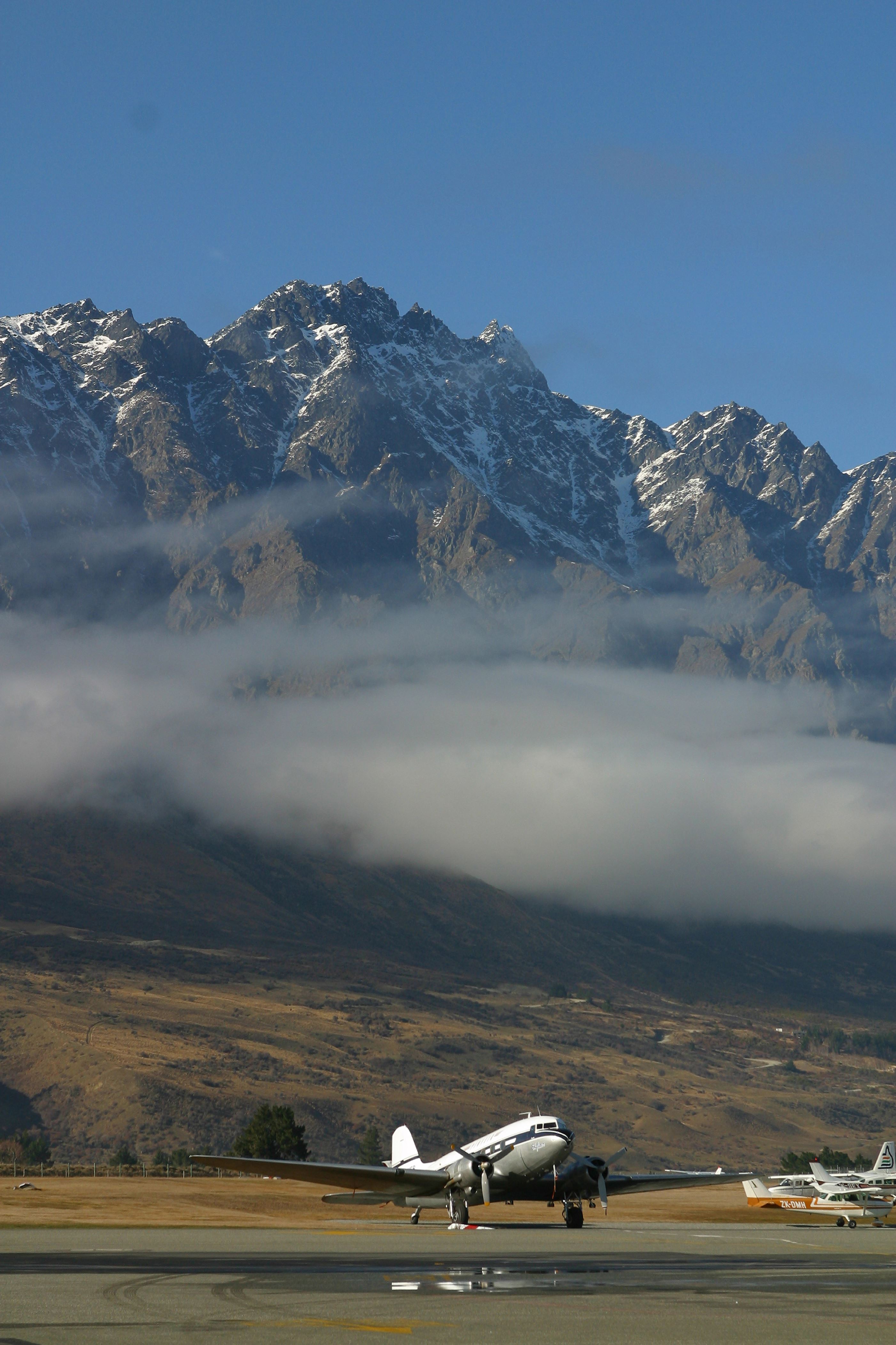 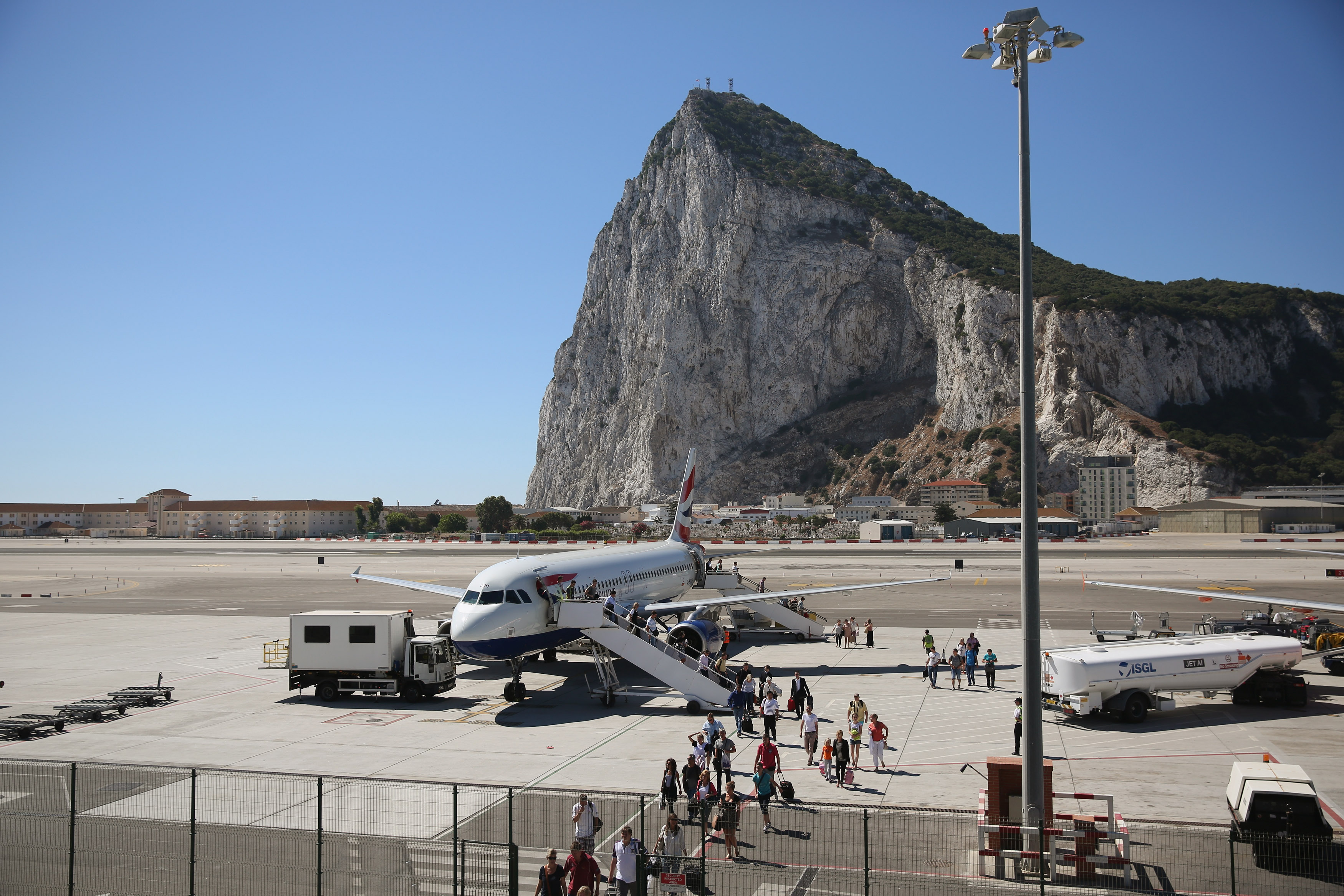 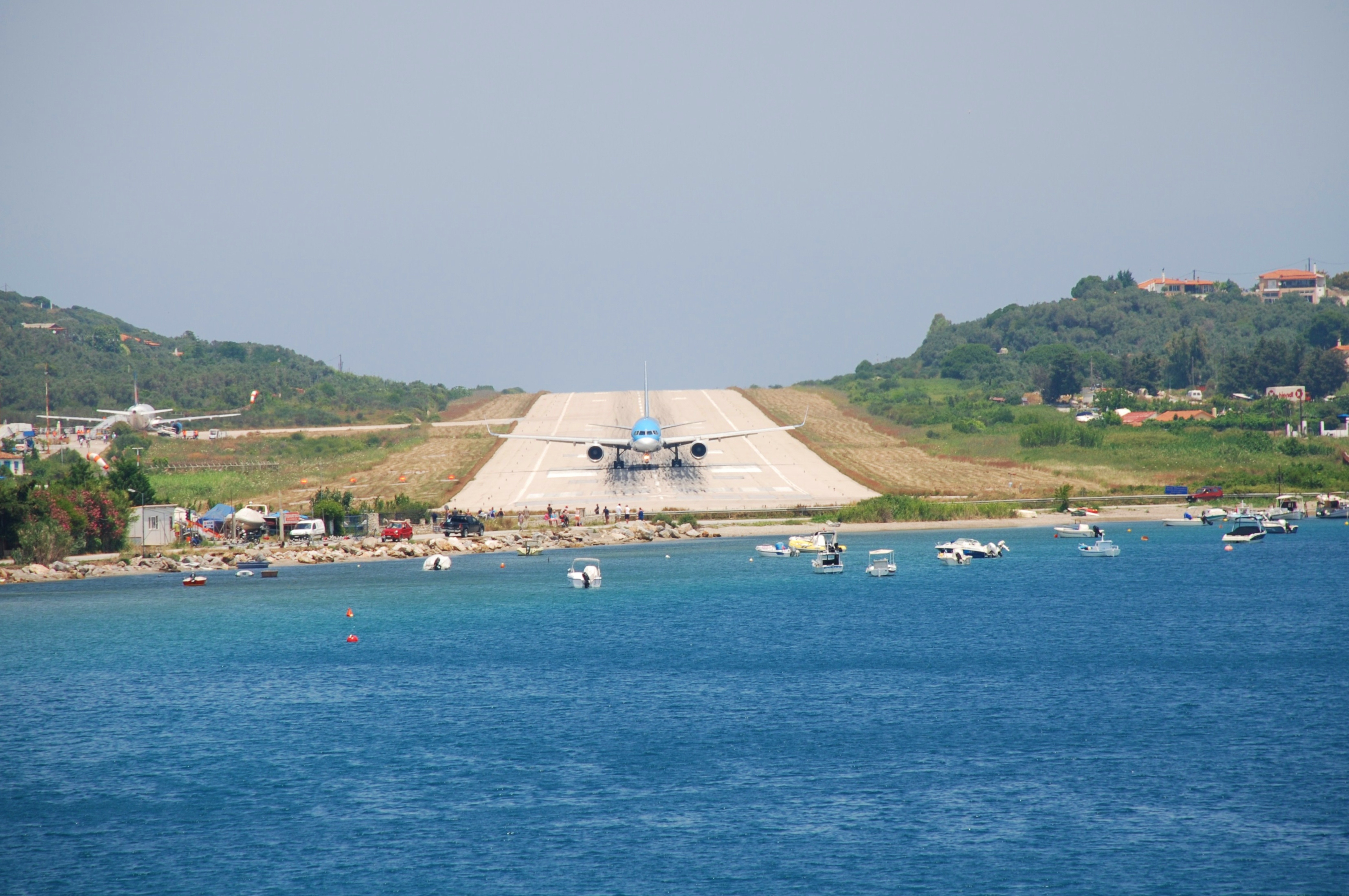 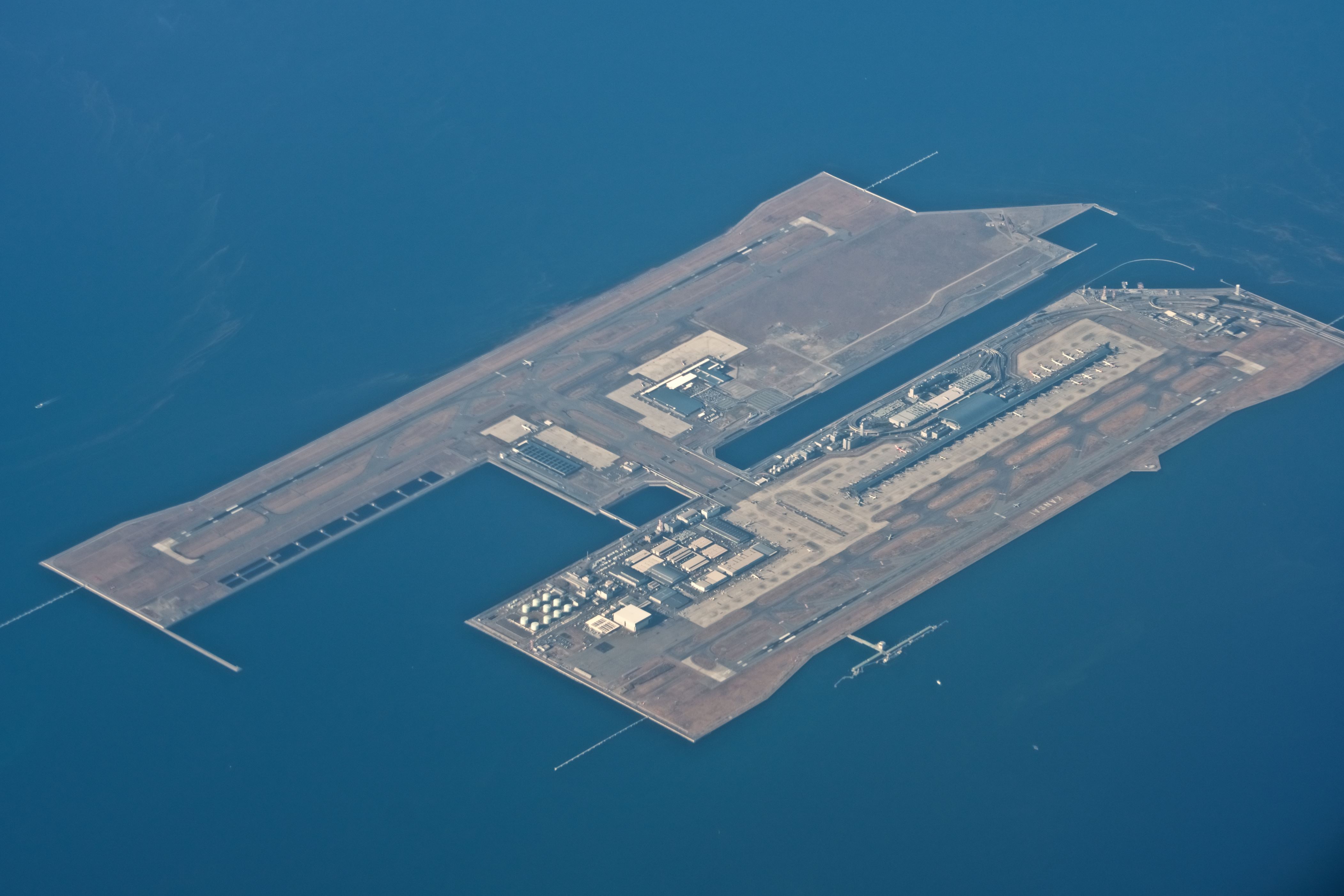 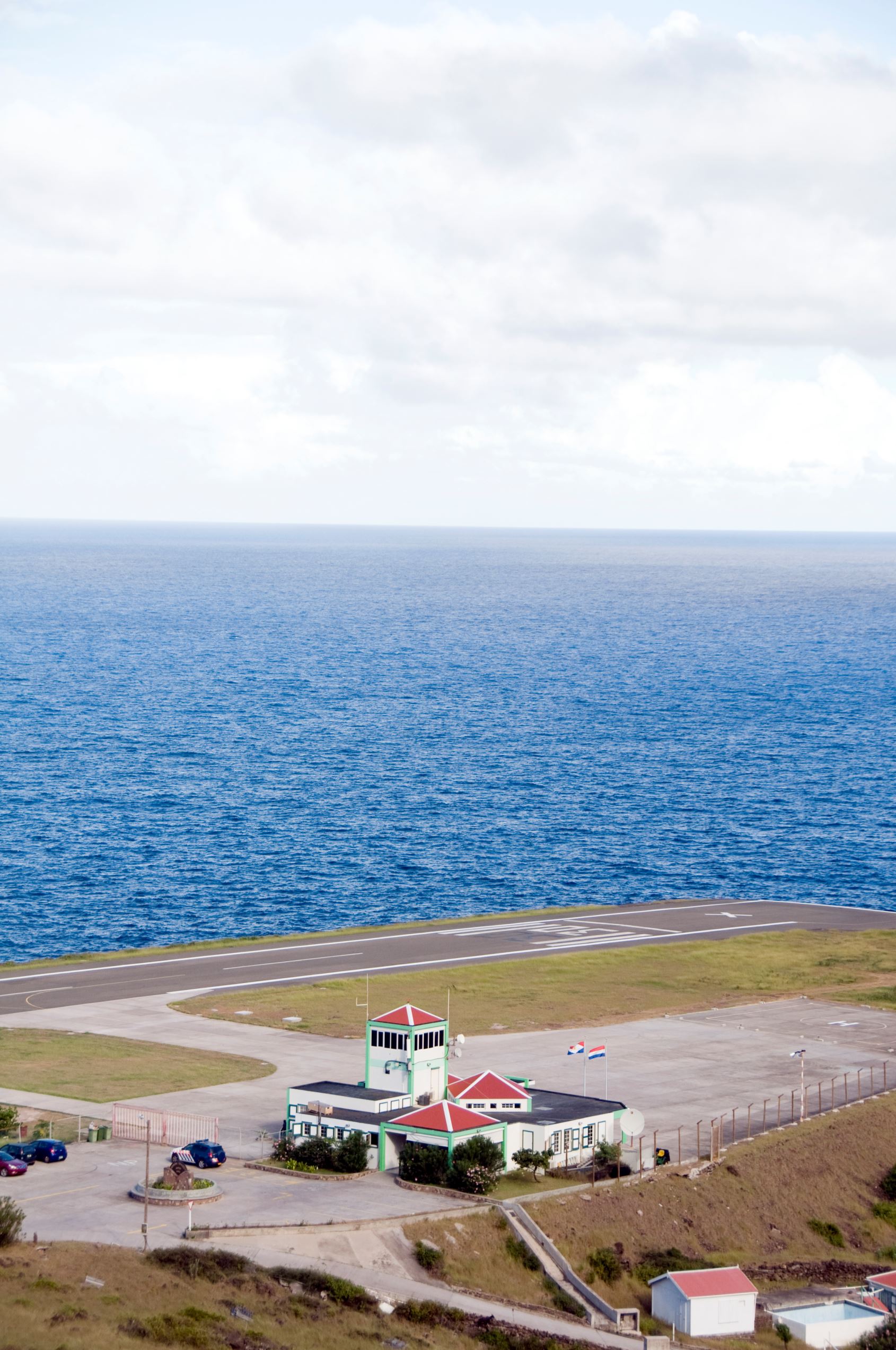 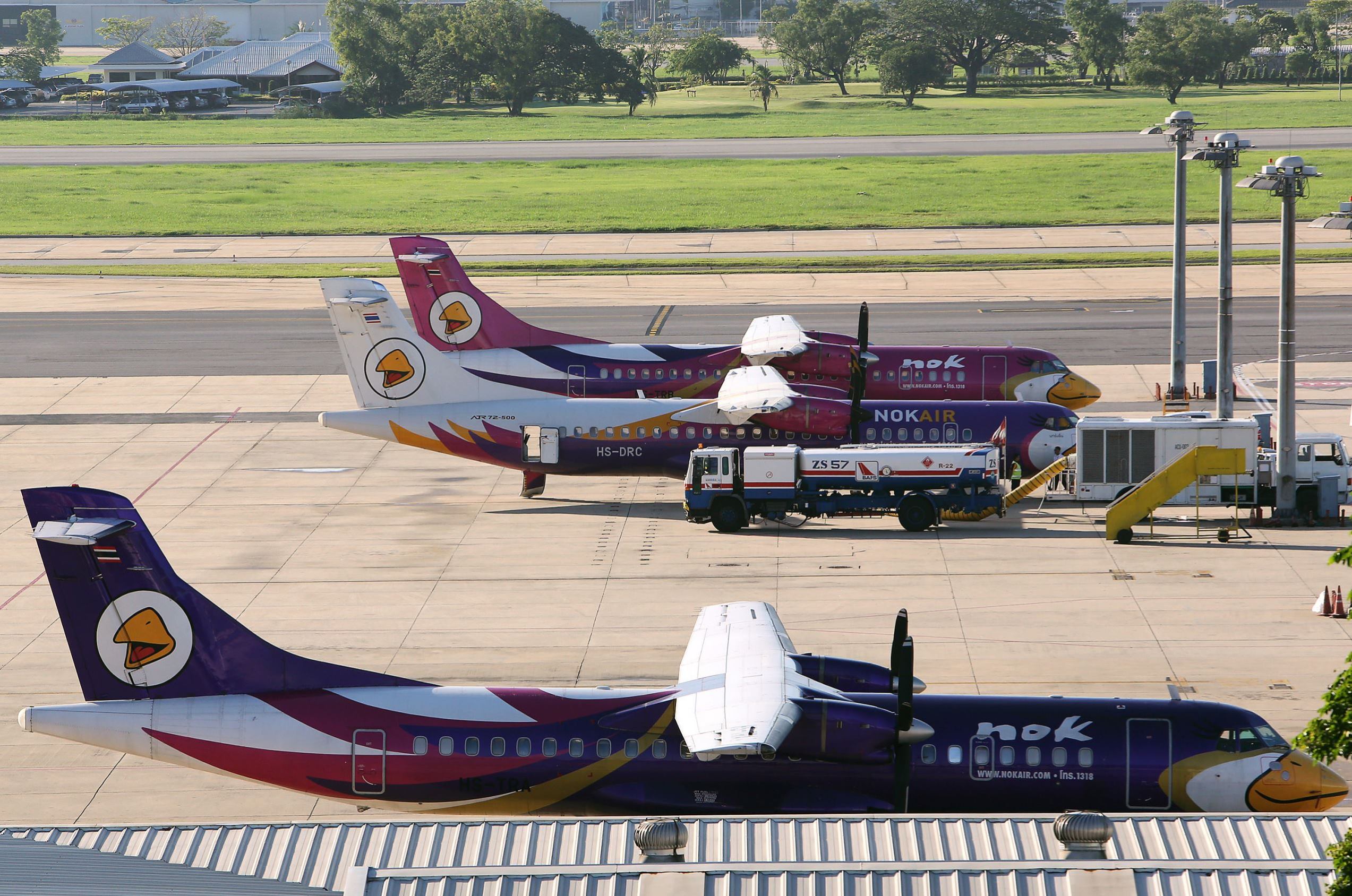 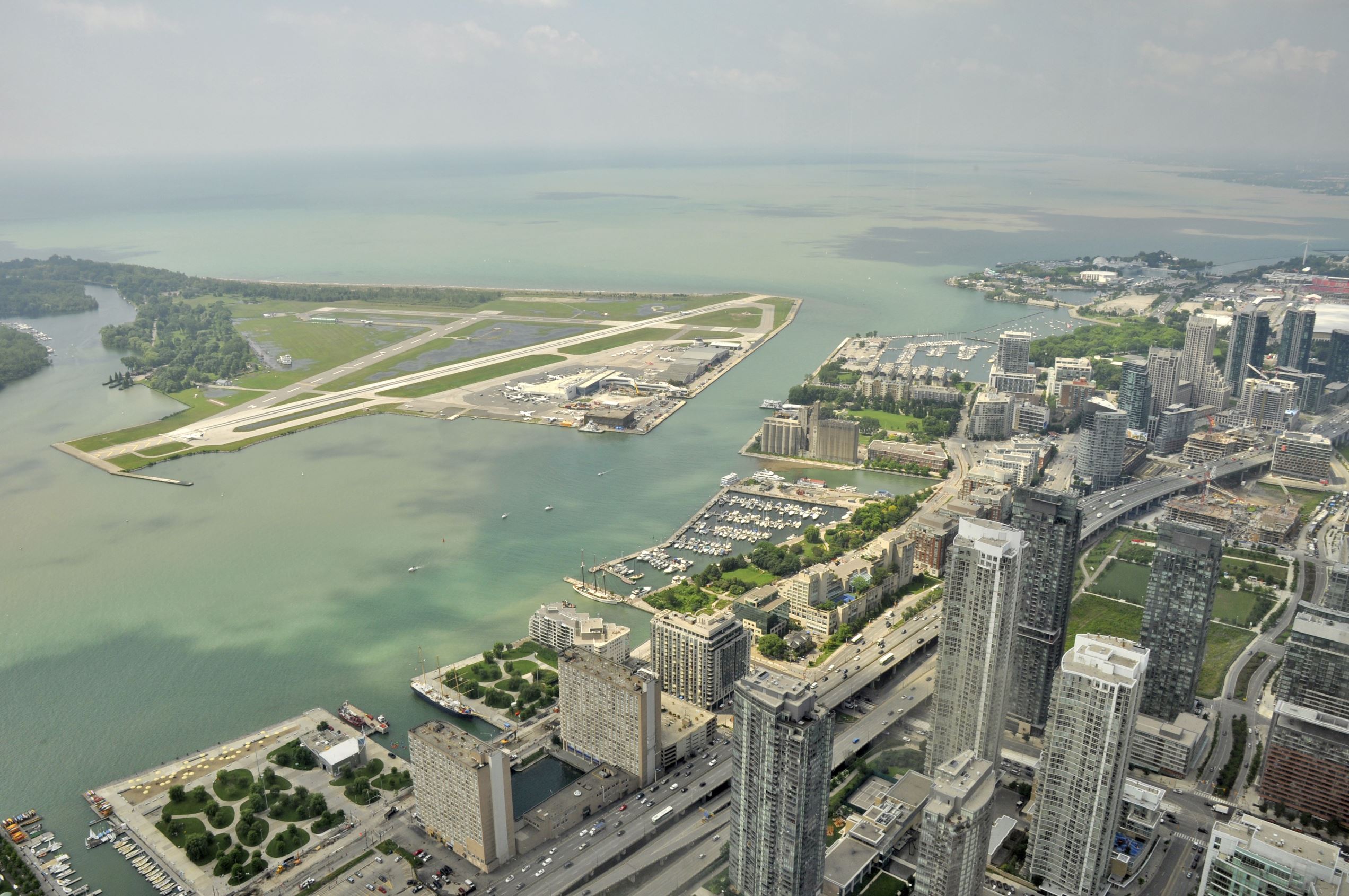 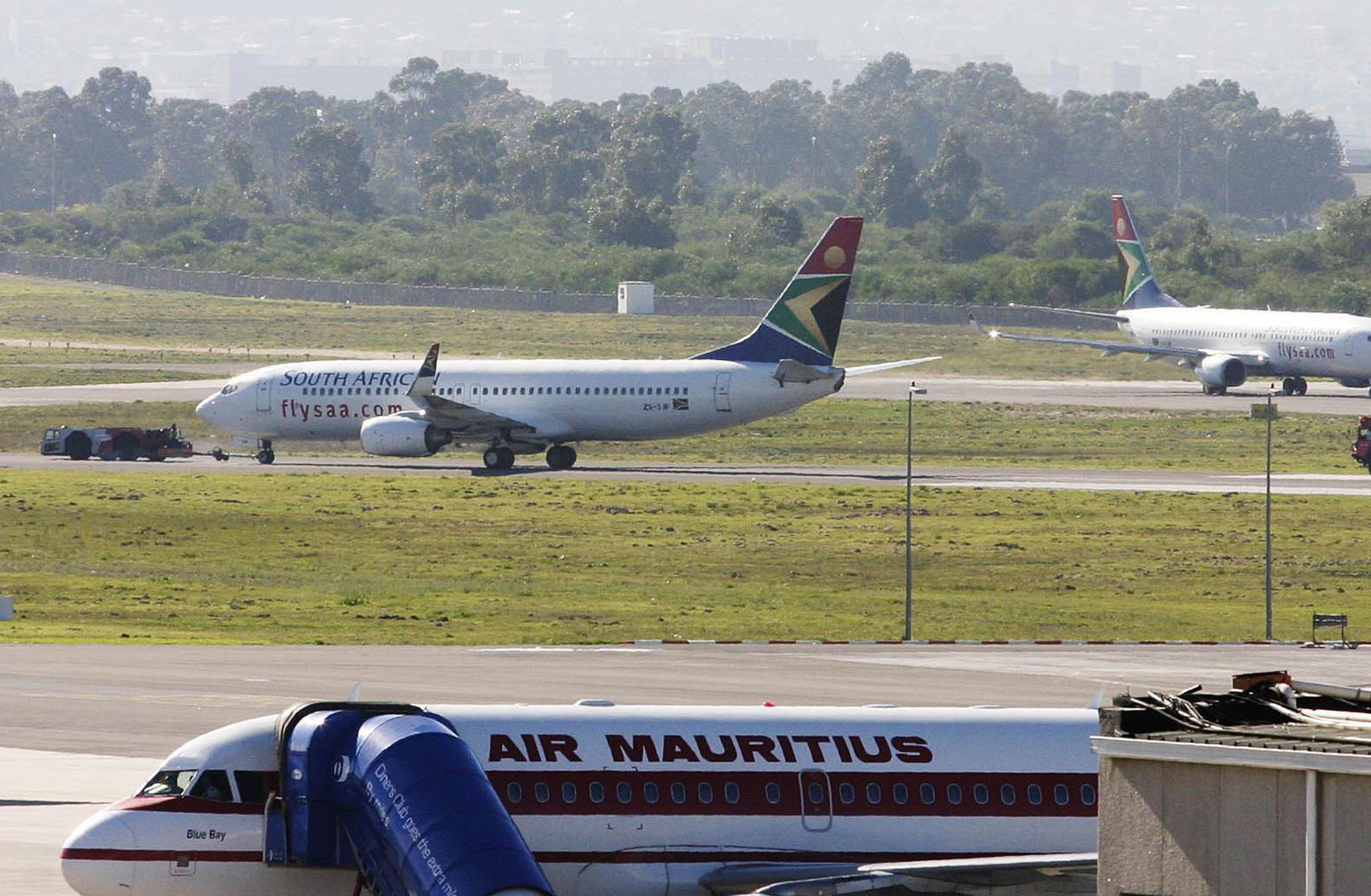 Located in the Himalayas, the airport’s approach offers a view of small houses scattered around the foothills. Though landing is tough here, the views of clear blue waters of the Paro River and the lush green surroundings take the edge off passengers’ nerves.

The runway starts just feet away from the edge of the ocean, which makes it a grand (and scary) sight for passengers and tourists on the beach alike.

The approach to the airport, located on Hulhulé Island, offers views of the archipelago in the lap of the Indian Ocean.

Situated in Madeira, the airport is surrounded by high mountains and the ocean. Despite its beauty, its location, compounded by poor weather, makes it tricky even for the most experienced pilots.

Opened in 1936, the airport is the only one in the world to use a beach as its runway. Flight times vary depending on the tides.

Only certified pilots are permitted to land here, as the approach is through deep valleys and tough mountain conditions.

As flights approach the runway, the city of Las Vegas appears to emerge like a mirage from a desert. At night, the lighted Strip looks spectacular.

The runway in frozen Antarctica is a sight to behold, but it is primarily used for scientific expeditions and not open to tourists.

Travelers are treated to a stunning view of the French Riviera during takeoff and landing.

The landing is an experience in itself, offering a stunning aerial view of the London Eye, Big Ben and Queen Elizabeth Olympic Park.

Located inside the Grand Teton National Park, it is set against the backdrop of snow-capped Teton Mountains, making the approach to the runway a heavenly experience for passengers.

The runway is just 0.4 miles long (around 650 meters), which makes it suitable only for chartered flights. The angles are very tight with unusual wind conditions, but that does not detract from the beautiful surroundings and views of the turquoise sea.

Well-known for its beauty, the approach is marked by breathtaking views of Lake Hayes, the Kawarau River valley and snow-capped mountain peaks.

Located just 1,312 feet (400 meters) from Gibraltar’s city center, the runway is intersected by a road that has to be closed every time there is flight movement on the airstrip. The Rock of Gibraltar is visible on approach.

This short and narrow runway requires pilots to undergo additional training to land and depart. Planes fly right over boats and beachgoers to land on the strip that’s just over a mile long.

Constructed on an artificial island in Osaka Bay, it is connected to the mainland by a 1.8-mile-long (2.9 km) bridge. The turquoise water is visible from every angle.

It is known for the shortest runway in the world. Just a quarter mile (396 meters) in length and flanked by hills and the Caribbean Sea on one side, the strip is used by only helicopters and small aircraft.

Uniquely enough, a golf course is situated between two strips of the airport, making the approach look lush green.

A combination of skyscrapers and natural beauty make landing in Toronto a magnificent experience.

As flights approach the runway, passengers are greeted with the view of the famous Table Mountain.