The Walt Disney World Resort in Orlando continues to gear up for its 50th anniversary celebration that begins Oct. 1, today announcing a new nighttime spectacular for the Magic Kingdom, “Disney Enchantment,” and an Oct. 1 opening date for its “Harmonious” nighttime show in Epcot.

“Disney Enchantment” will also debut on Oct. 1. It was created to launch alongside the anniversary celebration, dubbed “The World’s Most Magical Celebration.” The show will feature music, lighting effects, fireworks and new projection effects that go from Cinderella Castle down Main Street, U.S.A.

“Harmonious” is Epcot’s anticipated nighttime spectacular, part of the park’s overhaul. Its showpieces — a large, central ring and four platforms — have been in place for months in the center of World Showcase Lagoon. 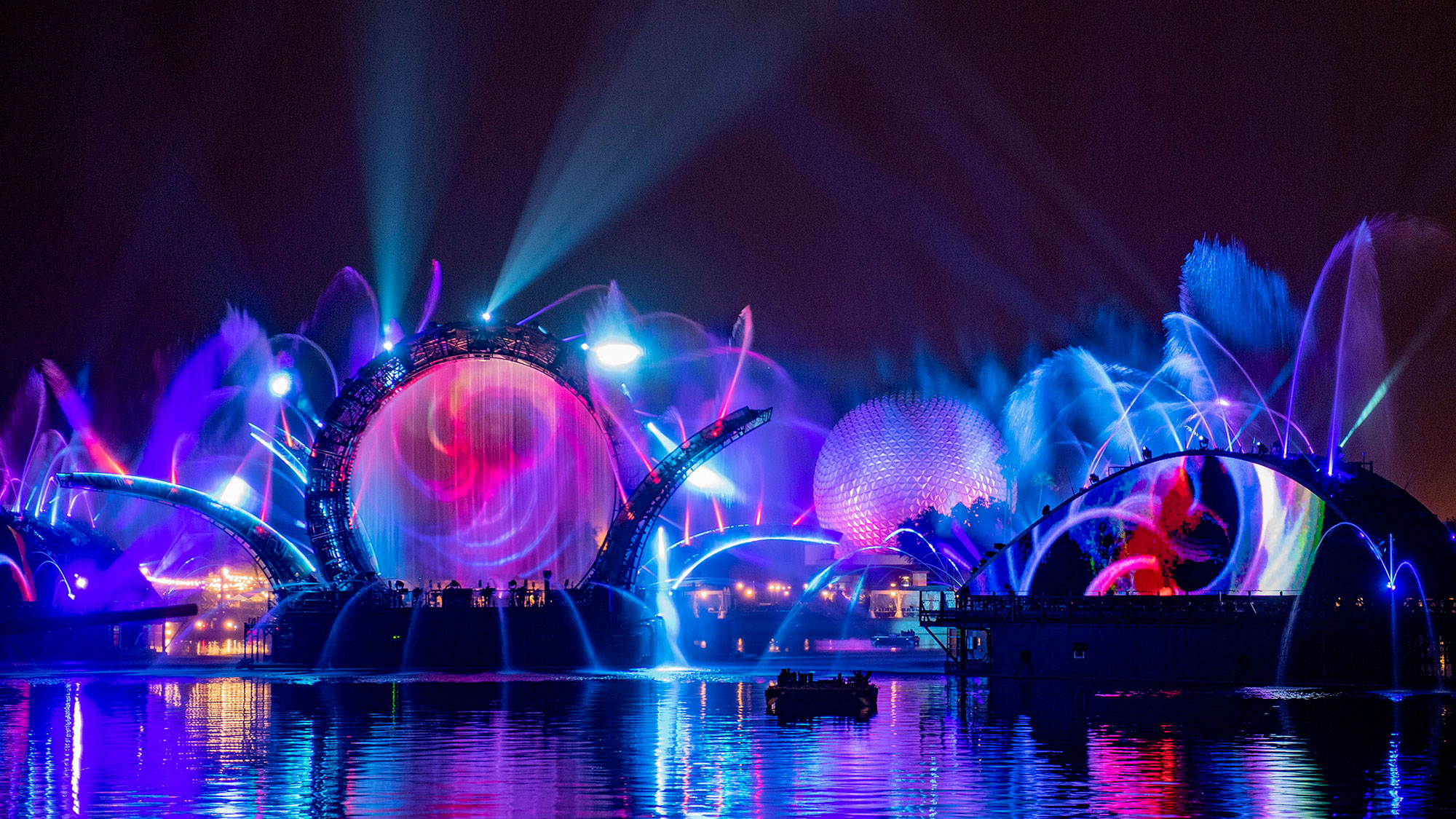 Disney said “Harmonious” is one of the largest shows created for a Disney park, described as “a grand, powerful tribute to the unifying power of story and song,” using pyrotechnics, fountains, lighting and media. It will be set to new interpretations of classic Disney songs in more than a dozen languages.

Disney’s Animal Kingdom Theme Park will welcome a new daytime show, “Disney Kite Tails,” on Oct. 1 at the Discovery River Amphitheater. The show will feature kites flown both on land and over the water. Performers will fly kites and windcatchers of different sizes on land. Three-dimensional kites, some as long as 30 feet, will be flown over the water, depicting Disney characters like Simba, Zazu, Baloo and King Louie. Disney tunes will provide the show’s soundtrack. 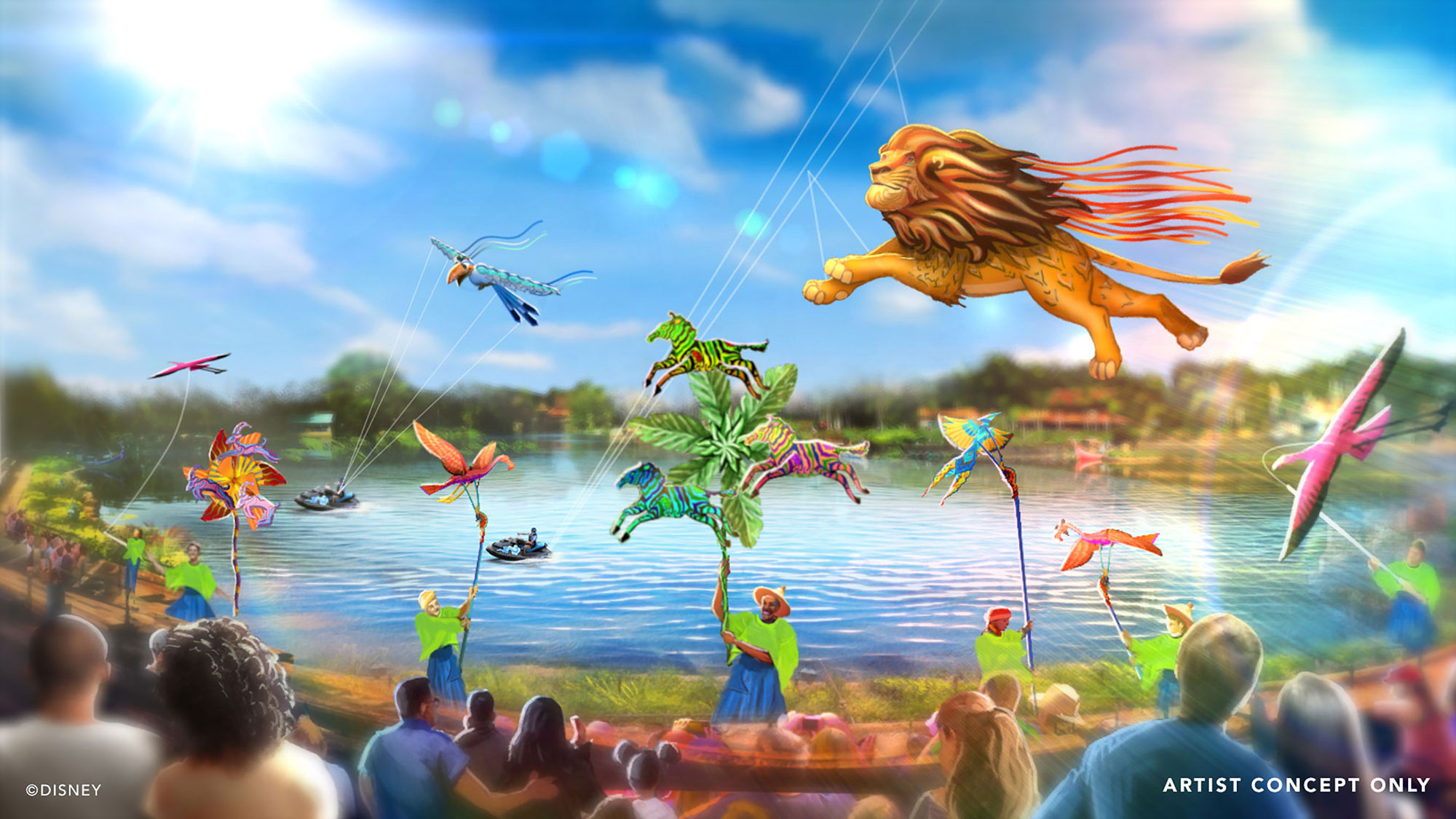 Throughout Disney World’s four theme parks, golden sculptures of Mickey, Minnie, Donald, Daisy, Goofy, Pluto and Chip ‘n’ Dale will appear starting Oct. 1. There will be 50 in total, dubbed the “Disney Fab 50.” Disney said guests will be able to interact with them “in surprising ways.”

All of those characters will also get new sparkling looks for the 50th (Mickey and Minnie’s looks were previously released).

“Harmonious” isn’t the only new thing coming to Epcot on Oct. 1. Disney previously announced that Remy’s Ratatouille Adventure will debut that day in the France pavilion. Its new section of the pavilion will also feature a new restaurant, La Creperie de Paris, opening Oct. 1.