For starters, during the holidays, river cruise lines tend to really roll out the welcome mat. Most river cruise lines offer sailings from Thanksgiving through Christmas or New Year’s Day before they go dormant for the rest of winter. And while that entire time of year is festive both on and off the ship, the lines always try to make sailings that include actual holidays, such as Thanksgiving, Christmas and New Year’s Day, a little extra special with unique holiday meals and special concerts and events.

Uniworld Boutique River Cruise Collection has the Enchanting Christmas & New Year’s cruise that encompasses two of the biggest holidays of the winter season. The Danube cruise includes listening to the largest organ in Europe on Christmas Eve in Passau, Germany, and then ringing in the New Year with a gala dinner and ballroom dance in Budapest — it’s rumored that Uniworld really goes all out for its New Year’s celebrations. And for its Christmas and New Year’s sailing, Scenic offers the opportunity to attend a midnight Mass on Christmas Eve and to party in Vienna for the new year.

Closer to home, clients can celebrate New Year’s Eve on the Mississippi River on the American Queen Steamboat Company’s American Queen or American Duchess paddlewheelers, both of which offer a roundtrip New Year’s Eve sailing out of New Orleans that includes a gala, complete with Champagne toast and music. 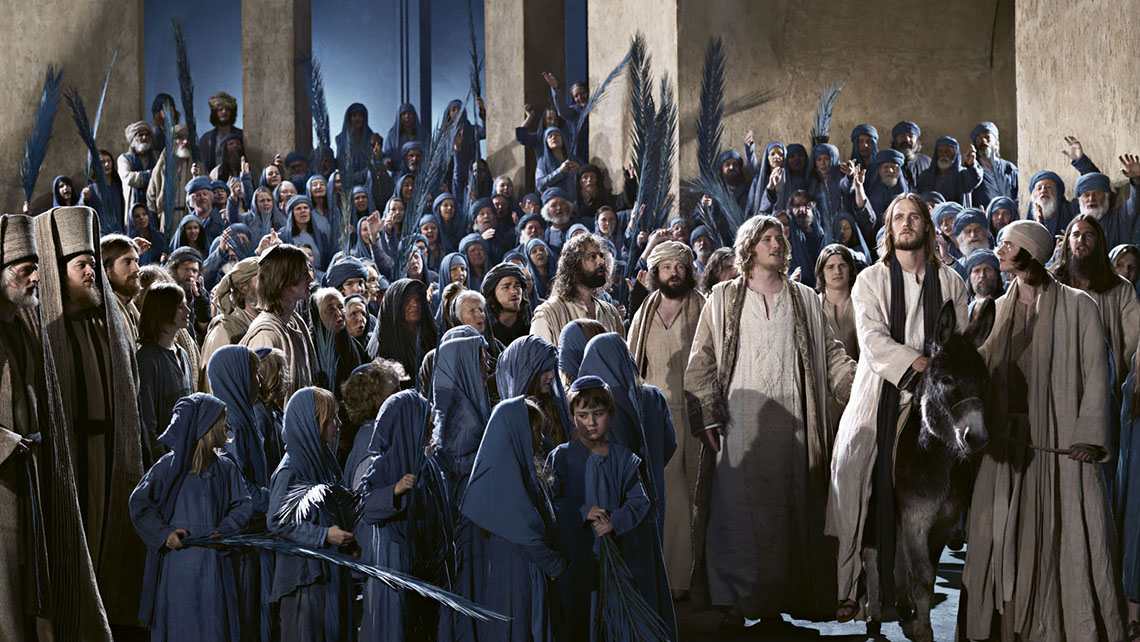 Beyond holiday cruises, river cruise lines offer a fair amount of sailings that either feature a special event or festival or that are hosted by interesting people.

Most of the river cruise companies are offering Oberammergau sailings in 2020 that include attending the once-every-decade performance of the Passion Play in the Bavarian village of Oberammergau.

Avalon Waterways is offering a 12-day Danube Dreams With Oberammergau sailing in 2020, with nine departures between May and September. Avalon will serve guests dinner during intermission. (In 2010, the play had a running time of five hours.)

Crystal River Cruises also recently announced that it, too, would be offering the opportunity to attend the decennial Oberammergau performance in 2020 on select Crystal Mahler, Crystal Debussy and Crystal Ravel sailings.

And Viking, which sponsored the PBS series “Downton Abbey,” recently announced an extended partnership with Highclere Castle, the famed Hampshire, England, estate featured in the show, to be a headline sponsor of a Heroes at Highclere charity event taking place at the castle on Sept. 8 and 9.

But in addition to the Heroes at Highclere sponsorship and the ongoing relationship between Viking and PBS, Viking offers the Oxford & Highclere Castle pre- or post-trip extension that is available for guests on select river and ocean cruise itineraries. The three-day experience includes a Champagne welcome and tour of the estate. And Lady Carnarvon, who owns Highclere Castle, has her books available for sale onboard Viking ships.

PBS personalities actually play a large role in a lot of specialty river cruise sailings — perhaps not least because of the growing number of PBS shows the river cruise lines now sponsor.

For instance, stained-glass specialist Mary Clerkin Higgins, who appears in the PBS documentary “Let There Be Light,” which follows masters of stained-glass making, will host an AmaWaterways Enchanting Rhine river cruise on the AmaPrima from Nov. 10 to 17. She will be providing passengers with guided talks about stained-glass installations at notable landmarks along the way.

The cruise will include a Champagne welcome reception with Higgins and “Let There Be Light” filmmaker Peter Swanson, and visits will include Freiburg Cathedral in Breisgau, Germany; the Cathedral of Notre-Dame in Strasbourg, France; and the Cologne Cathedral in Germany, which features works by Gerhard Richter.

For wine enthusiasts, there is no shortage of specialty wine-themed river cruises to choose (just check out AmaWaterways’ extensive offerings), but one standout is a partnership Riviera River Cruises forged this year with Susie Barrie and Peter Richards, oenophiles most recently of BBC One’s “Saturday Kitchen.” They hosted four Riviera sailings this year, with one more left on Oct. 19, a 15-day Rhine, Main and Danube sailing from Cologne to Budapest.

Fans of ’90s pop music might opt to sign up for Avalon’s 12-day Blue Danube Discovery with Canadian singer-songwriter Jann Arden, which sets sail from Budapest on June 16, 2019. During the cruise, Arden will sign CDs and perform onboard. Cue “Insensitive.” 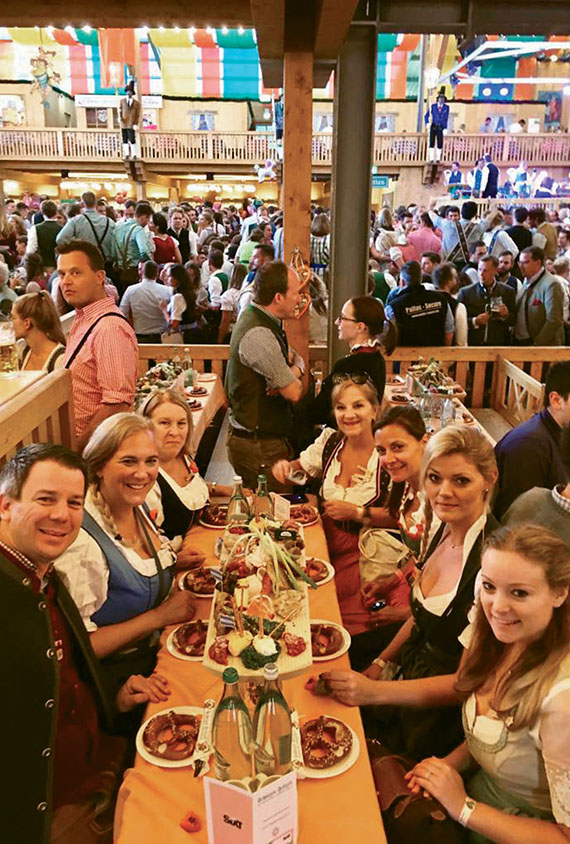 And beer lovers could be saying “prost!” in Munich for Oktoberfest next year on one of Tauck’s two new 2019 Oktoberfest sailings that will include two nights in the city to experience Oktoberfest. The 10-day trip will combine a seven-night river cruise on the Rhine with the two-night stay in Munich, where guests will be treated to an included lunch in a private section of an Oktoberfest tent. The two sailings will take place on Sept. 16 and Sept. 24 and start at $6,890 per person.

River cruise lines add these special event and hosted sailings all the time, so if it’s something passengers might be interested in, it’s worth being on the lookout for them.

They aren’t always formalized before the brochures come out and are sometimes added later and throughout the sailing season, so keep your eyes peeled for those extra-special cruises.