Norah Yang is riding a wave of laughs. I can’t decipher what the 30-year-old Chinese comedian is saying, but whatever it is she’s eliciting a rapturous response from the crowd. And the longer I watch her, the funnier she becomes – not because I’m suddenly starting to understand Mandarin, but because there are elements of comedy which transcend language. From within her tangle of foreign words I begin to identify and appreciate Norah’s canny pacing, her manipulation of cadence, her use of body movements and the way she employs facial expressions to emphasise every punch line.

Everything Norah’s doing feels familiar to a lifelong standup fan; there’s an international quality to her comedy, coupled with levels of calm and confidence that belie her youth. If she can make me smile without the power of words, it’s little wonder she has the rest of the  audience in the palm of her hand. It’s Friday night and Norah is killing it at Shanghai’s Kung Fu Komedy Club.

Shanghai is the undisputed standup capital of China. That’s the opinion of every performer I speak to at Kung Fu, a comedy venue offering weekly open mic nights, as well as regular English language and Mandarin shows. Every day there are standup shows spread across more than half a dozen venues in the city – but the major advantage Shanghai has over other Chinese destinations is the presence of its own dedicated club. 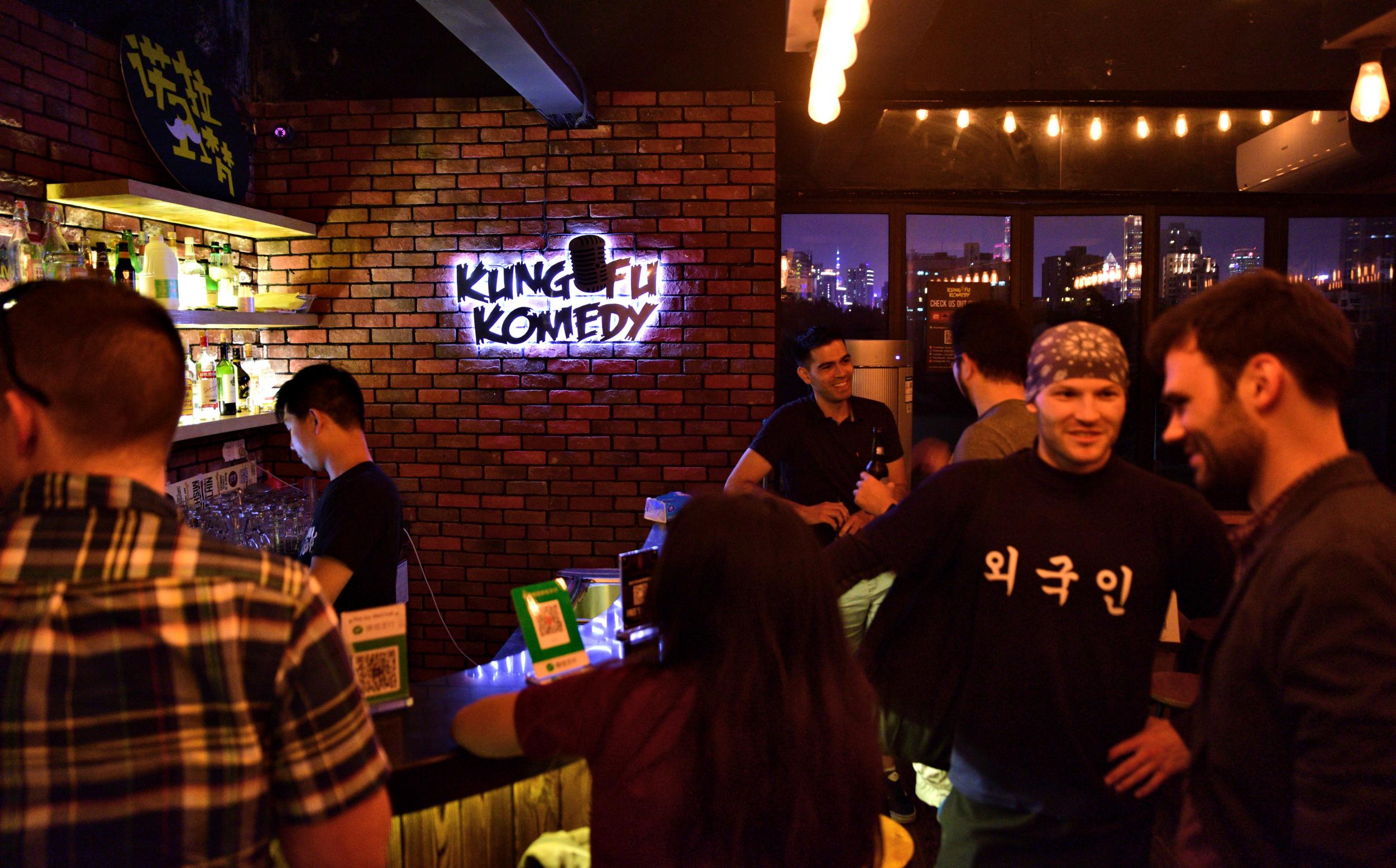 Andy Curtain, an Australian comedian who performs in both English and Mandarin, opened Kung Fu Komedy Club in 2015. He started organising gigs in Shanghai in 2009; after years of moving from one dingy venue to the next and being ripped off by landlords, he was on the verge of giving up when he found their current venue in the city’s downtown.

Having a permanent home has helped Kung Fu grow. It now hosts standup shows five or six nights a week, attracting well known international acts like American comedians Ari Shaffir and DC Benny. What makes Andy most proud, however, is the way the club has helped foster the talents of young Chinese comedians such as Norah and 21-year-old Rocky Chan. There are now so many Chinese standups emerging in Shanghai, he finds it hard to keep track.

Yet just a decade ago the city didn’t have a standup scene to speak of at all, mirroring much of Asia. It’s a decidedly Western pursuit; in Asia, comedy is something performed mainly by groups who improvise or act out sketches. Solo comedy performers tend to lean on physical, slapstick humour, as opposed to the storytelling and satire which characterises standup.

Sure, you can find standup gigs in Singapore, Thailand, Malaysia and even Vietnam, but these shows are dominated by expat performers and visiting Western comedians. I’ve been to shows in Bangkok and Ho Chi Minh City that felt identical to ones I’d attended in London and Perth. 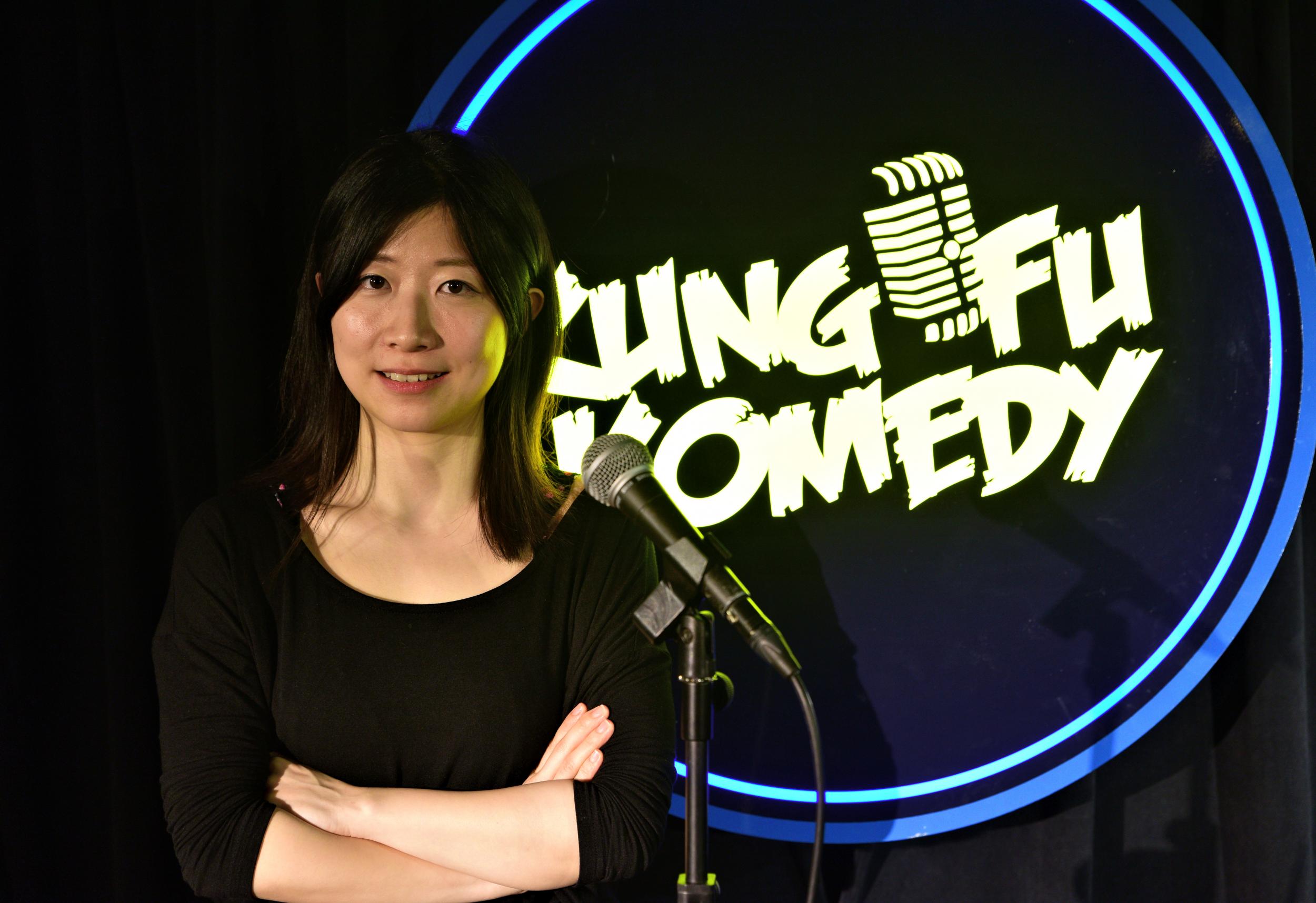 But in Shanghai, it’s different. Unlike Thailand and Vietnam, the members of the audience here are mostly locals, and the jokes are mainly in Mandarin.

Norah and Rocky are newcomers to the circuit, with just 18 months and nine months of experience in standup respectively. Both have ambitions of becoming professional comedians. Rocky says he wants to use standup to show young Chinese people they can “express their views bravely” in a country where freedom of speech is limited. Norah, meanwhile, says the only thing which frustrates her about doing comedy in China is having to tread lightly around controversial topics like politics and human rights issues. But she doesn’t expect these limitations to slow the rapid growth of the Mandarin language comedy scene. 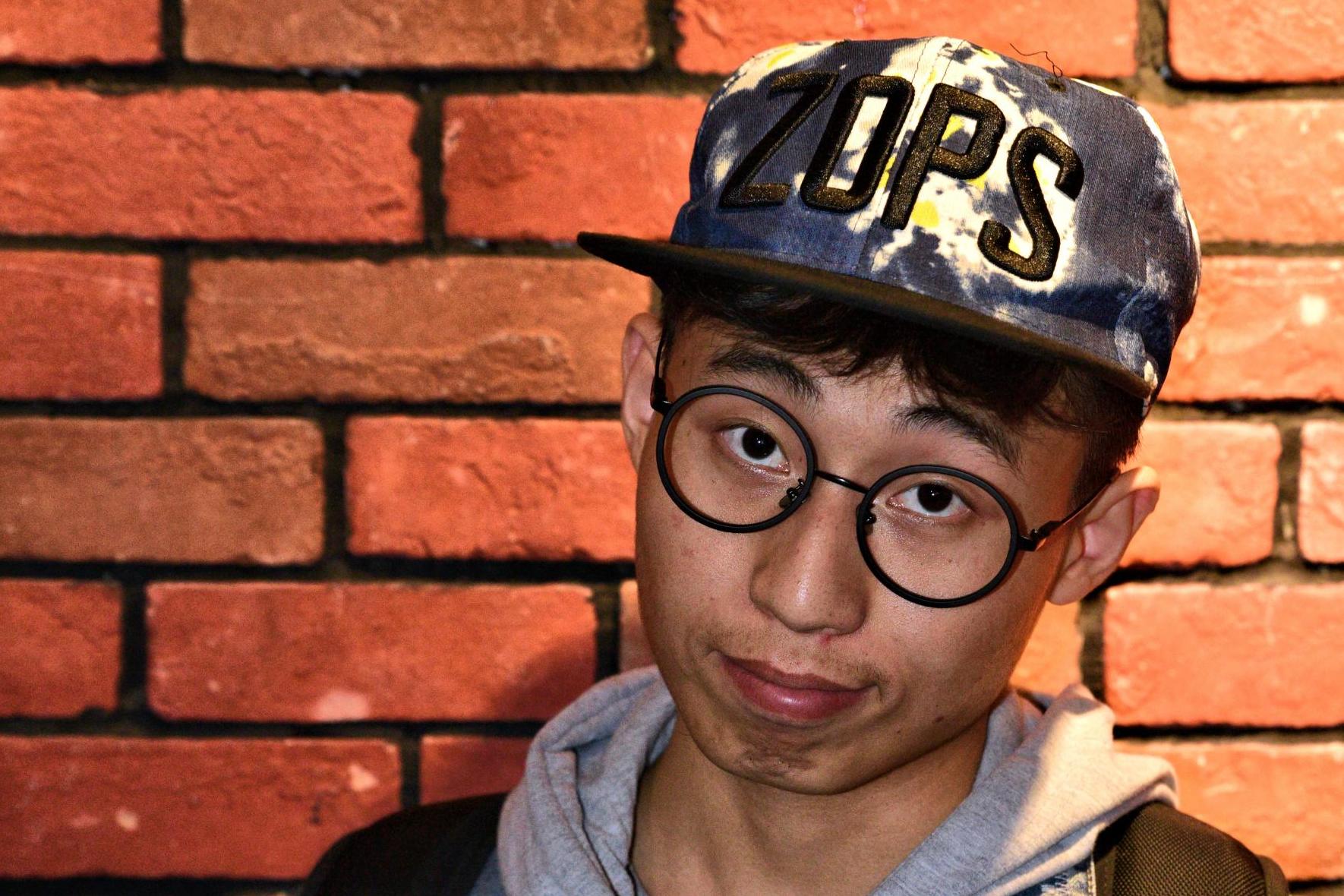 Neither does Kung Fu Komedy Club manager Mohammed Magdi. The 29-year-old Egyptian, who’s been doing standup for five years, believes Chinese comedy is set to become a juggernaut. “Oh it’s going to be massive,” he tells me as he stands behind the club’s neon-lit bar. “It’s already a multimillion dollar industry in China and it’s only going to get bigger and bigger as the Chinese audience gets more and more familiar with the concept of standup as a one-man show.

“There are so many good Chinese comedians at the moment, some of them are legitimate celebrities, they’re on TV a lot, they tour the country selling out shows. In 10 years, I believe standup is going to be one of the pillars of the entertainment industry in China.” 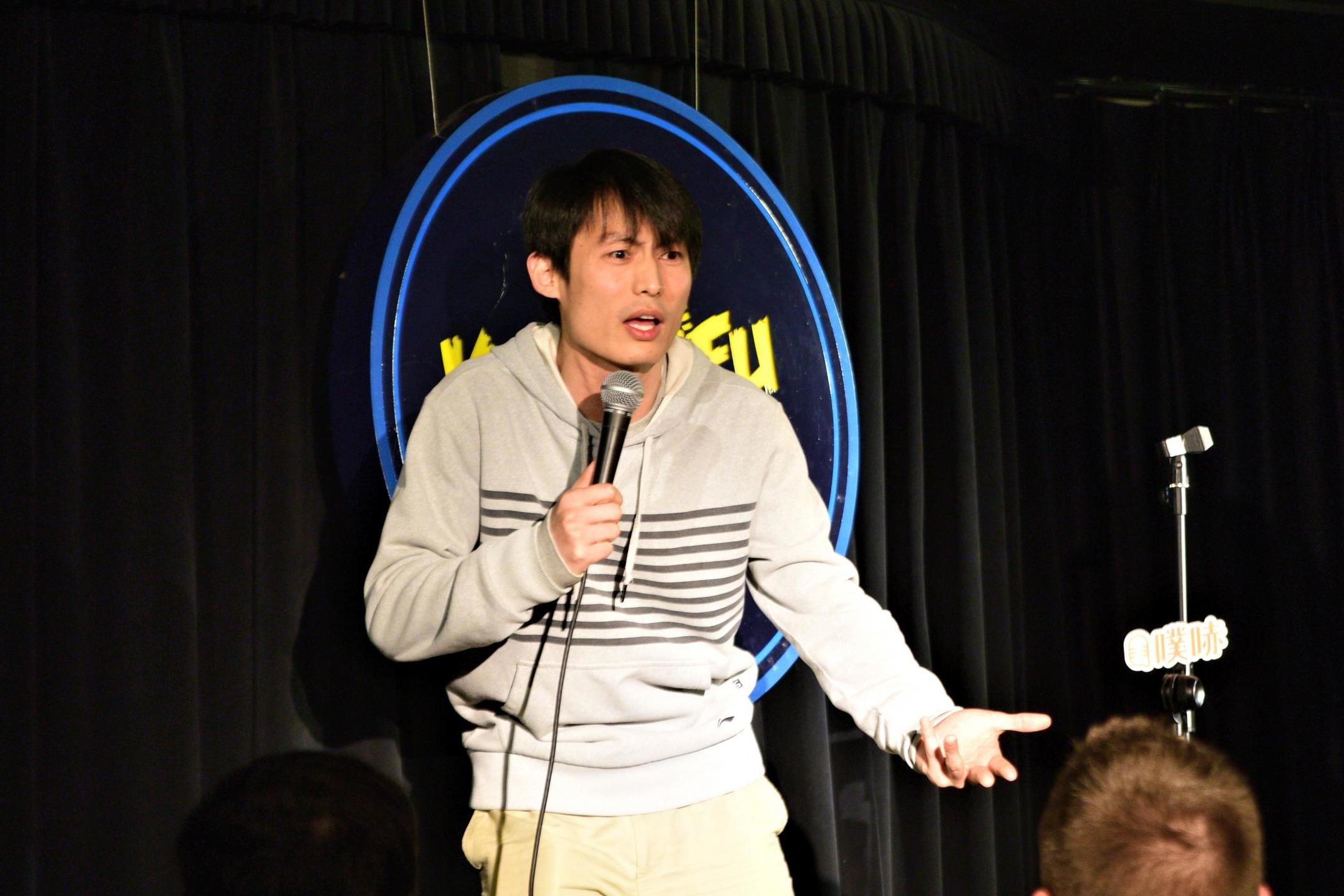