Imagine travelling 2,000km across the country to see a temple you’ve dreamt of visiting, only to discover your family can’t get in. There is no wheelchair access – so your visually impaired father has to carry your wheelchair-bound mother up and down several dozen steps in order to pay homage.

It happened to Neha Arora as a child. Barring the odd school picnic or the visit to grandparents, she has no fond travel memories. It is not that her parents did not like to travel. It is just that, with their special needs, they found it near impossible. 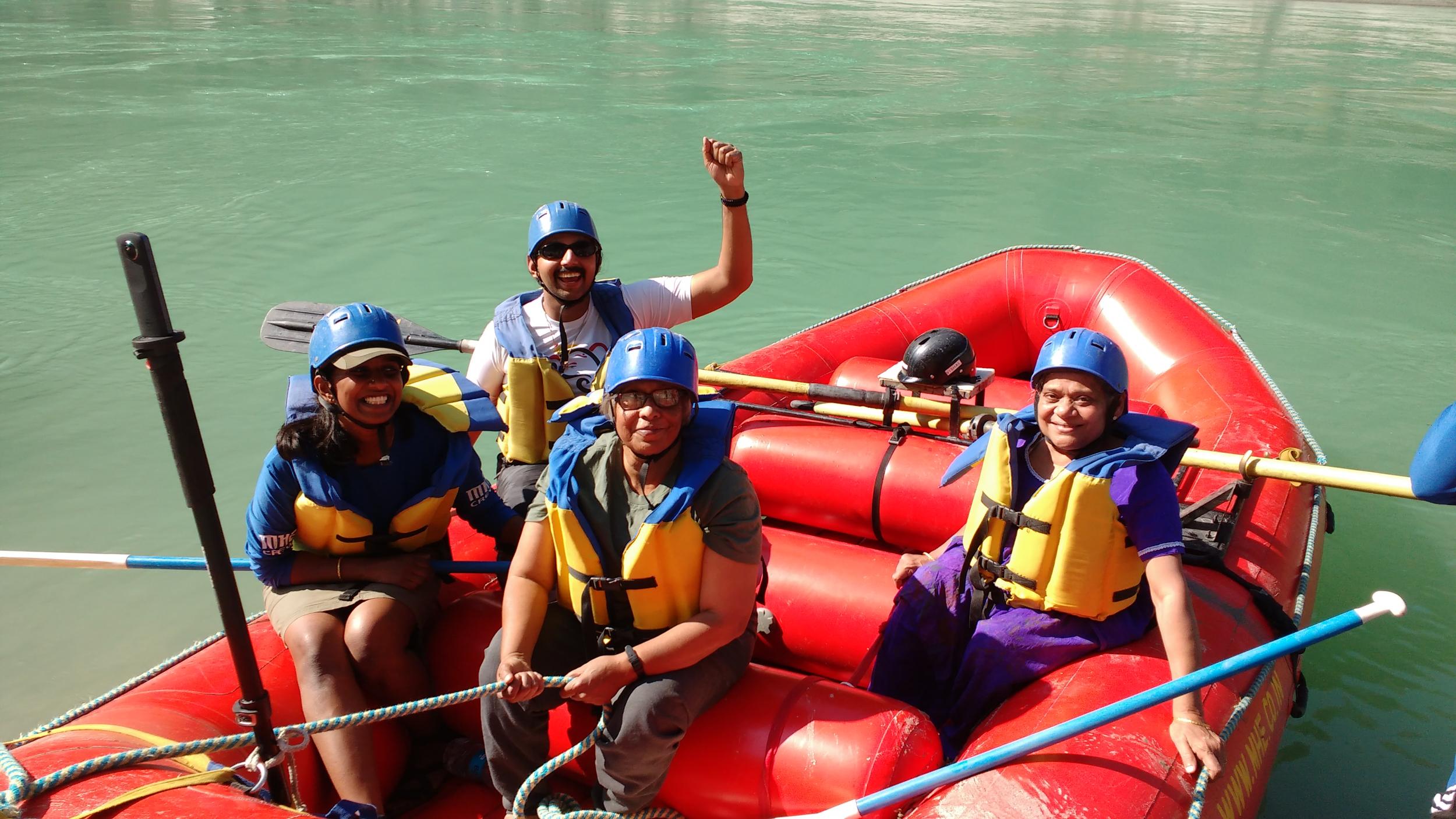 Three decades ago, India was not the friendliest place for travellers with accessibility needs. In 2017, it still isn’t.

That’s what led Arora to create Planet Abled in early 2016. It wasn’t, however, a simple matter of deciding to offer accessible travel solutions. She first put in the time speaking to people with accessibility issues, trying to really understand their needs. “To give them a fulfilling travel experience, I had to understand their fears and anxieties – what stopped them from taking the step towards travel?” she says.

From lack of basic amenities like disabled toilets and wheelchair ramps to unsympathetic attitudes from strangers, Arora found a long list of barriers.

It took her a couple of years to work out the solutions before she found the courage to quit her job at Adobe and start up Planet Abled, with the idea of “giving people with disabilities the freedom to travel, leaving behind social inhibitions and apprehensions about their capabilities.”

Planet Abled works with the concept of “Universal Design”, the idea of designing and composing an environment so that it can be accessed, understood and used to the greatest extent possible by all people regardless of age, size, ability or disability. Arora strives to create an inclusive setting without allowing disabilities to form any barriers.

“Most of the time, a person with a disability remains in their own group of other people with the same disability, or with their family and friends,” she says. There was no travel service – at least in India – where a deaf person could travel with a blind person, or a wheelchair user with a traveller without a disability. Arora was determined to change that. Then came the customisation for each client – special needs, special interests, solo travel, group travel, honeymoon, wellness, adventure. 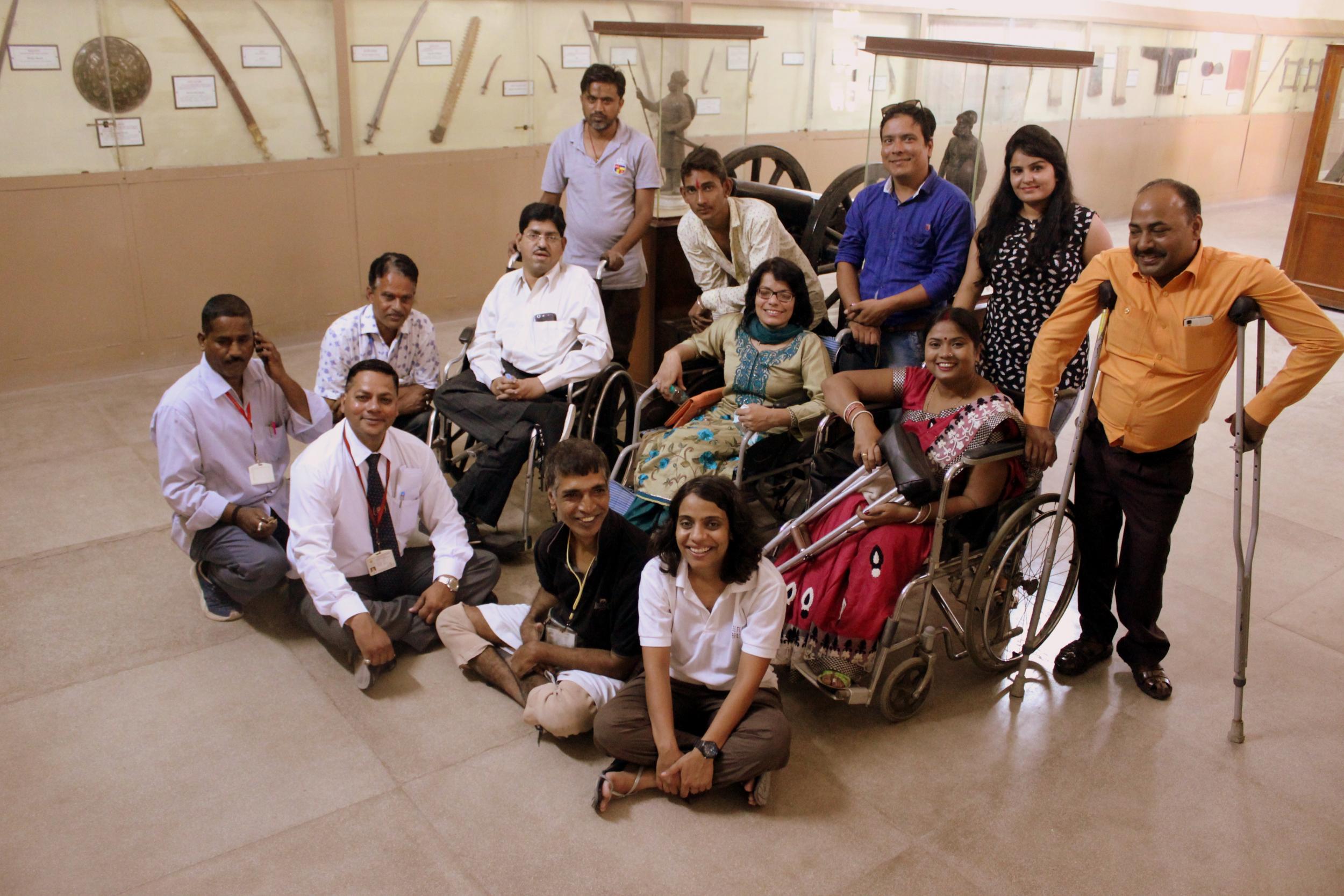 Arora says that travel for people with disabilities is severely restricted by two factors in India: societal attitudes and lack of infrastructure.

“Indians are either too sympathetic or too insensitive, we don’t have an in-between state,” Arora says. She explains that people with disabilities are not considered part of mainstream society and are always looked upon as victims who need support.

As for physical infrastructure, the conspicuous absence of ramps, lifts with braille buttons and audio outputs, and websites and mobile apps with accessibility options for the blind is perhaps unsurprising given that issues like universal design and accessibility aren’t even discussed in most Indian architecture and technology courses.

Since it launched just over 20 months ago, Planet Abled has served more than 100 travellers with various forms of disability, from severe mobility limitations to speech and hearing impairments, Down’s syndrome, cerebral palsy and autism. Her guests have ranged from seven to 71 years of age.

“We also encourage people without disabilities to join our group tours as a travel buddy and experience a new kind of travel,” she adds 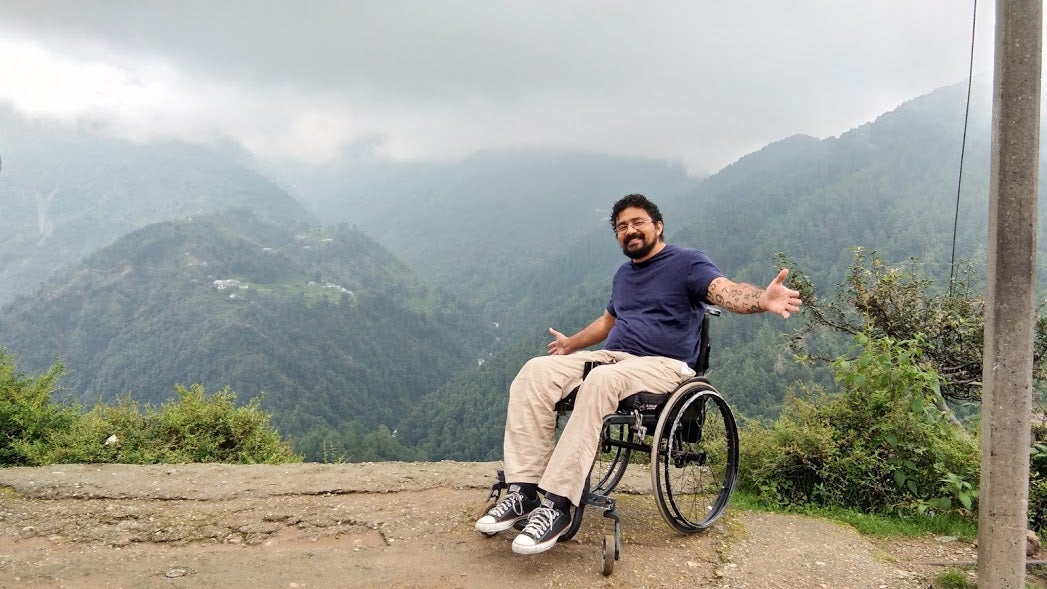 Arora recalls the first rafting trip she tried to organise, where 30 agencies refused to participate before she was finally able to make it happen. But that adventure tour – where a blind person ziplined across the River Ganga for the first time – remains one of the highlights of Planet Abled’s journey thus far.

Another fond memory is that of a blind government officer in his late 30s from the north-eastern city of Guwahati, who went on a solo trip across the Himalayan mountain state of Uttarakhand for his birthday. “He wanted to break out of the shackles of the restrictive environment he had been living in so far,” says Arora.

Then there are the international travellers, most recently an aircraft engineer from Brazil, leaving his country for the first time. He travelled solo on his wheelchair for 17 days in north India, briefly staying in Nepal.

Arora is trying to change the way India views disabled people, and how disabled people here see themselves – no small task. But that doesn’t faze her, because, in her own words, “Travel is not a privilege but a basic human right.”