Leaving Addis Ababa’s Bole International Airport airport, the first things to stand are the taxis. Cruising the city’s streets alongside newer car models imported from Asian imports is a sizeable population of sky blue, mid-century Peugeot 404 and 504s. Due in part to high tariffs, limits on auto imports and the reliability of the car, some of these vehicles are still working full time almost 60 years after they were built. 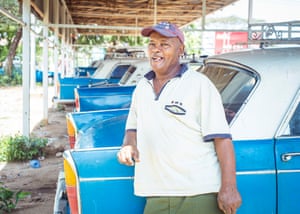 The best place to find these vintage taxis is in Harar, a 1,000-year-old city of narrow alleyways and vibrantly painted houses, located in the eastern part of Ethiopia near the border with Somaliland. Here the Peugeots are ubiquitous, circling the ancient city walls looking for customers or congregating in the central roundabout while drivers make repairs. 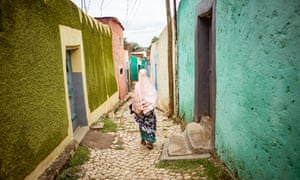 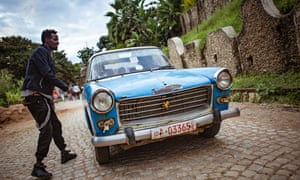 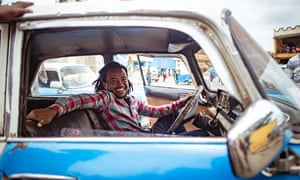 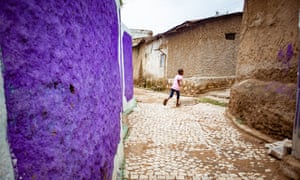 The Peugeots make up almost the entire taxi fleet; their competitors are minibuses and three-wheeled tuk-tuks. This is because Ethiopia has poor internet connectivity – which has also recently been subject to arbitrary government blackouts. This means the wave of ride sharing disrupting the taxi industry around the world has yet to emerge as a major threat, and is currently limited to a handful of startups in the capital, Addis Ababa. 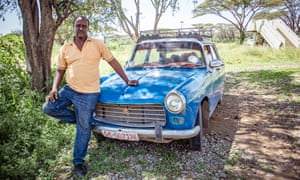 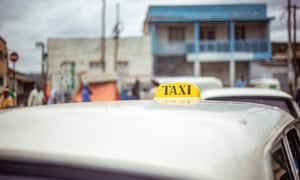 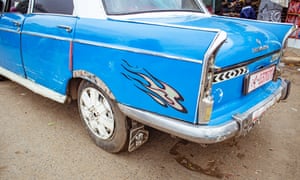 Talking to the drivers, it’s obvious they are proud of what they drive. However, they are the first to admit that the life of these cars is coming to an end. 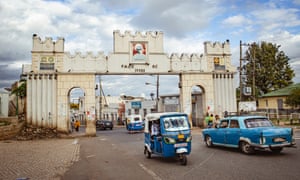 “A car never dies with quality,” says Alemu Yama, the owner of a Peugeot 404 that is over 50 years old. “I’ve been driving 30 years. It’s very easy to maintain but finding engine parts has gotten hard. I’d prefer a new car because of the fuel economy.” 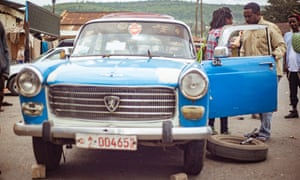 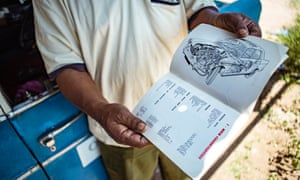 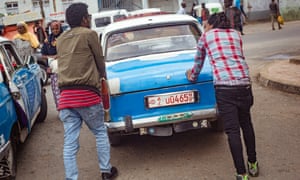 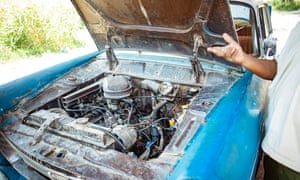 While the Peugeots are easy to repair, parts listed in the vintage manuals carried by every driver are increasingly scarce. And their abysmal fuel economy means that as soon as drivers can afford a more efficient vehicle they switch. 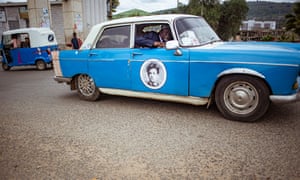 Thanks to import taxes of up to 200%, Ethiopia currently has one of the world’s lowest rates of car ownership. Many are hoping this will change under the ambitious prime minister Abiy Ahmed, who has made significant reforms since coming to power in 2018. 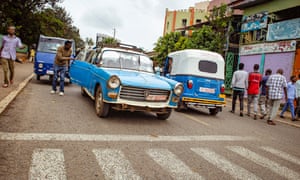 Until then the vintage taxis will keep on driving, as long as they’re the only choice. Driver Belete Mulatu predicts that the Peugeots don’t have much time left. “They won’t be on the road more than two or three years. The new prime minister will change things.”