Ever since Jaws hit cinema screens in 1975, the world has been terrified of sharks.

While their reputation has improved slightly in recent years, tourists have started worrying about the predators again this month.

Last week, a man was killed by a shark as he swam off the coast of Egypt.

So is this attack anything to worry about? And are British tourists safe swimming in the Red Sea?

Last Friday, the remains of a Czech tourist were found on Marsa Alam beach.

It’s believed that the 41-year-old man died after he was attacked by a shark in the Red Sea.

These waters are popular with swimmers, who enjoy exploring the coral and marine life.

Because of this, visitors have been advised to go diving instead of observing the deep waters from the surface. 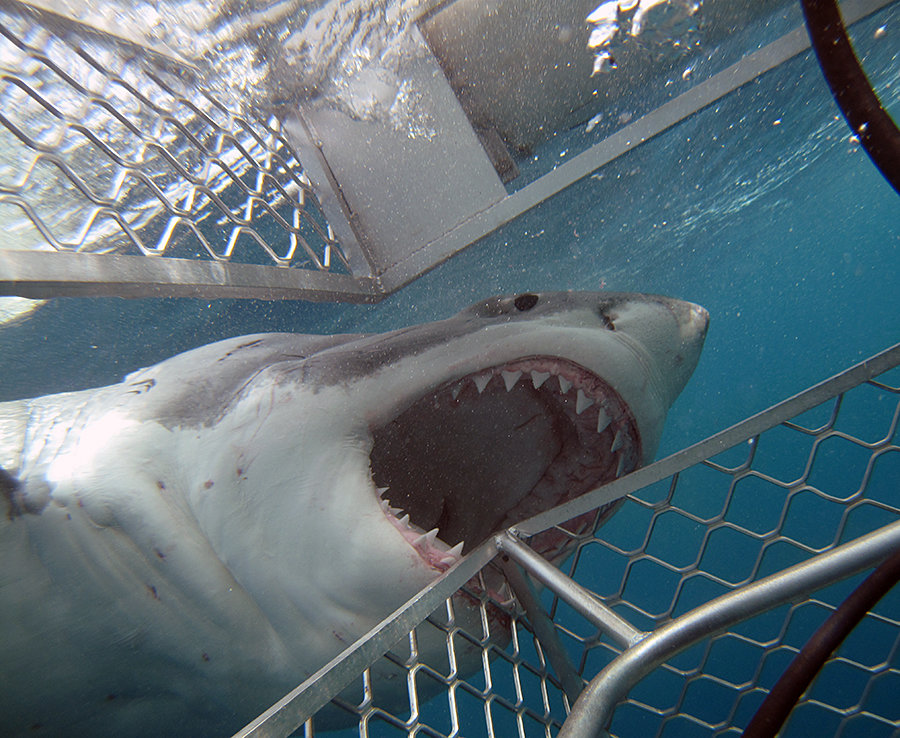 After the tragedy, many voiced their concerns that something similar will occur again.

In 2010, there were six recorded shark attacks in Egyptian waters.

This sparked fear among tourists – especially as five of the incidents occurred in five days.

While these cases are rare, a German tourist was also killed by a shark in 2015.

Egypt remains a popular tourist destination for Brits – and if you visit you don’t have to avoid the sea.

As up to 14.7 million holidaymakers arrive in the African country every year, the chances of being killed by a shark are very slim.

He said: “Shark related deaths in the Red Sea are nothing new, but are extremely rare, and when one considers the numbers of recreational water users in the Red Sea, and then compares it to the rare attacks, then the correct perspective is arrived at.

“Be sensible and there is very little to be concerned about.”