One of the hottest holiday destinations to hit travel wish lists in recent years is Vietnam, where natural beauty, a turbulent history and mouth-watering cuisine conspire to create an experience to suit 21st century travellers in search of holidays that go beyond the bucket and spade variety. It is forty years since the fall of Saigon in 1975 and the country has come a long way since. Today’s Vietnam is a cultural East meets West smack in the face, with high rise Ho Chi Minh City (formerly Saigon) juxtaposed with the serenity of the central Highlands. Red Savannah’s South-east Asia specialist goes beyond the Top Ten’s to uncover some of Vietnam’s hidden gems – places and experiences that reveal the country’s history and culture.

‘American War’ sites such as Cu Chi, Hoa Lo Prison and Vinh Moc have long been known, but vestiges of the late 20th century war continue to emerge. Visitors to the city can now visit a once-secret ammunitions cellar hidden under a house in the backstreets of Ho Chi Minh City. Concealed amongst a warren of alleyways, the inconspicuous bullet-wounded house was used by the Viet Cong and the commandos of Team 5 in the build-up to the Tet Offensive. Left in its original condition, visitors step back into 1968 to witness a weapons-filled bunker lying below a trap door, and a secret passage leading to a room filled with uniforms, medals and weaponry.

One can spend hours exploring the cultural relics of imperial Vietnam at Hue. The ruined Nguyen palaces, pagodas, tombs and temples lie scarred by 20th century wars, but remain delightfully untouched by urban renewal cities. Tha Om is a delightful pit stop tucked away in the heart of the city. Housed in one of the original court mandarins’ houses on the riverbank, Huyen Ton Nu Cam Tu – a direct descendent of the royal family – and her husband create delicious traditional Vietnamese meals and hold informal cooking classes in a wonderful house that has been passed down through generations; a particularly atmospheric place to explore the flavours of the region and rest weary legs.

Whilst the cities are all high-rise hustle and bustle, life in Vietnam’s rural provinces couldn’t be more peaceful. The striking limestone karsts of the north jut out into piercing green rice terraces and valleys cut through by the Red River. Cycling through such landscapes is a pleasure, allowing access to regions unreachable by road. Beginning at Van Long there are delightful trails, passing ancient ruins and villages where rice lies drying in the streets. When tired of cycling, take a sampan to sail slowly along the river, stopping to enjoy a refreshing cup of green tea with a local lady in a traditional longhouse.

One of the most fun, although probably not the most obvious, ways of exploring Ho Chi Minh City, is riding pillion on a Vespa driven by a specialist guide who knows the city’s streets and hidden haunts. The ‘after dark’ ride involves meeting at a bar before weaving between the traffic and stopping at various hole-in-the-wall cafés, street food stalls and bustling bars to absorb the nightlife. Navigating the backstreets, you’ll wander through peoples’ backyards to discover impromptu coffee shops, meet great characters and listen to live music, from the authentic – fabulous traditional folk singers – to the bizarre; when I was there it was a Michael Jackson tribute!

Melissa Matthews is Director of Operations at Red Savannah. 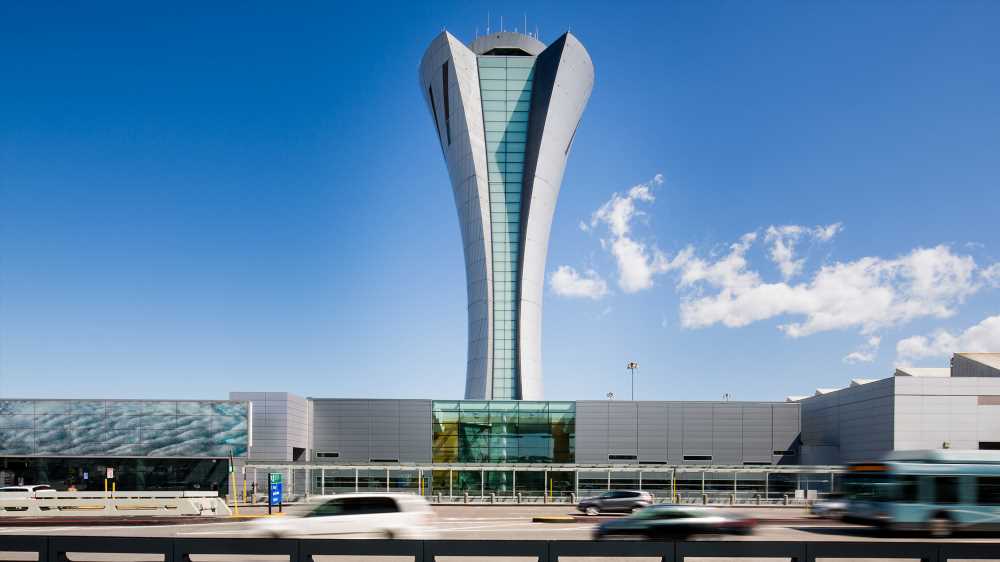