The EU’s decision to remove the U.S. from its “safe travel” list late last month had an immediate impact on tour bookings to Europe.

A recent survey of USTOA members indicated that nearly three-quarters of members with Europe operations had guests who opted to postpone their 2021 Europe travel plans and rebook for a later date.

Additionally, 68% of respondents said they had seen a decrease in overall demand for new bookings compared with the weeks just prior to the EU’s announcement.

According to USTOA president and CEO Terry Dale, the pullback came as the EU’s recommendation change “immediately raised confusion among travelers, along with hesitation and doubts about their ability to proceed with European vacation plans this year.” 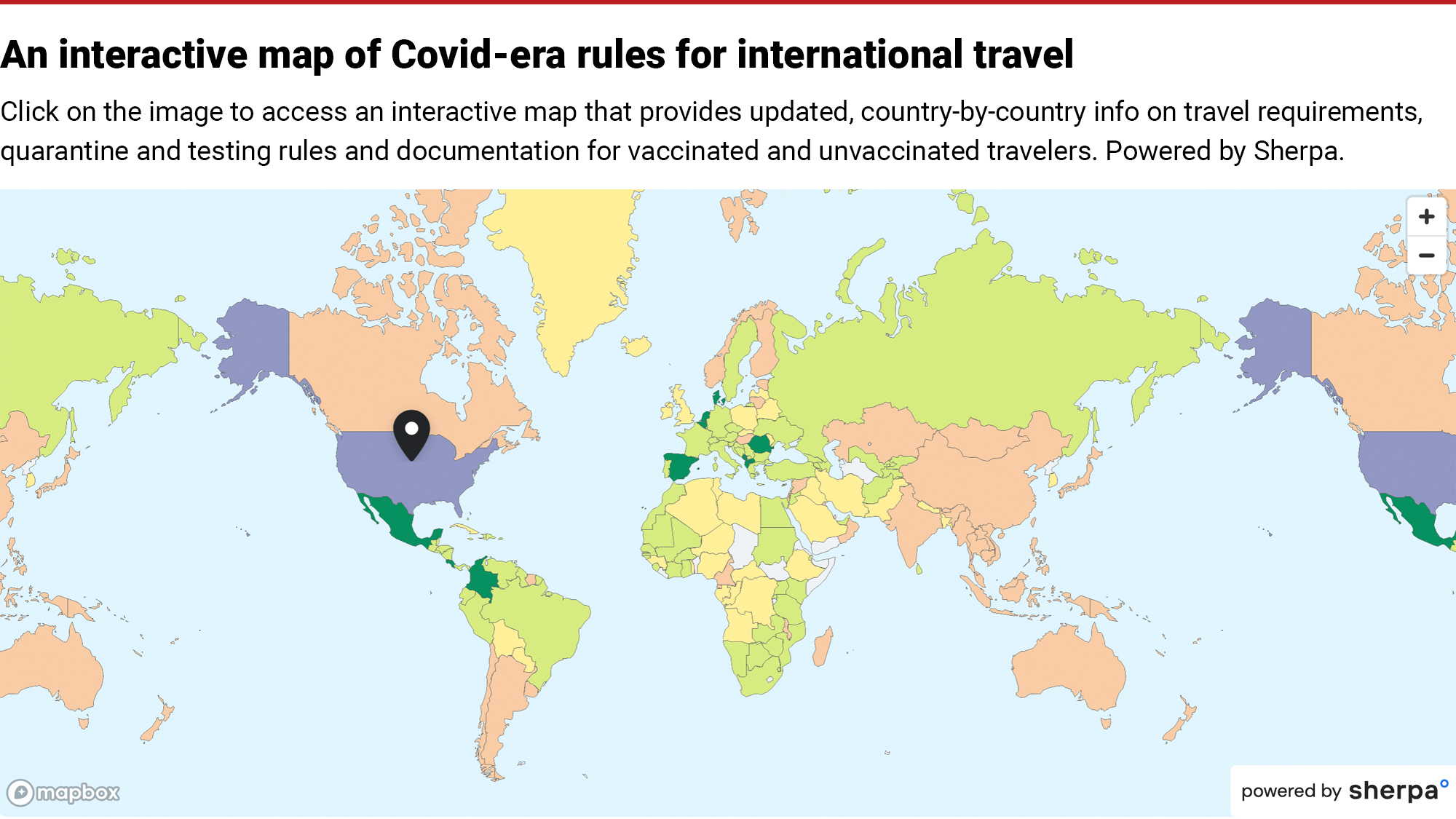 Dale added, however, that 79% of USTOA members reported still having guests who were proceeding with their booked European travel for 2021, calling that statistic “encouraging.”

The survey was conducted Sept. 13. Roughly 88% of all USTOA active
members who responded to the survey operate tours or packaged travel
itineraries to Europe.