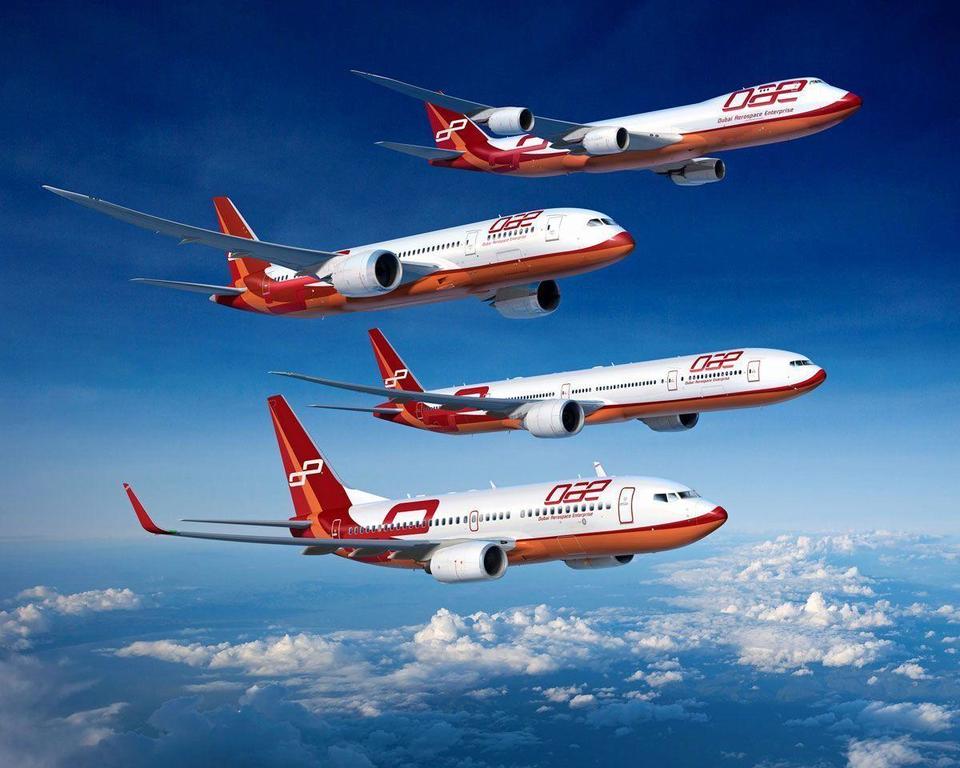 The Middle East’s largest plane lessor announced the delivery on Monday, with the remaining aircraft expected to be completed in the coming months.

Dubai Aerospace Enterprise (DAE) has delivered the first of 18 Boeing 737 Max 8 aircraft to American Airlines as part of a purchase and leaseback agreement signed in the third quarter of this year.

The Middle East’s largest plane lessor announced the delivery on Monday, with the remaining aircraft expected to be completed in the coming months.

The Max was grounded in March 2019 after two crashes that together killed 346 people.

The US Federal Aviation Administration (FAA) ordered Boeing to revamp the jet and implement new pilot training protocols. And on November 18 it approved the plane to return to service. A committee has been set up by the UAE’s General Civil Aviation Authority (GCAA) to look into the return of the aircraft.

Firoz Tarapore, chief executive officer of DAE, said: “We are delighted to be in a position to offer a meaningful solution to American Airlines, a long-term customer of DAE, and to see the Boeing 737 Max return to service.”

American Airlines completed a test flight with journalists in a Boeing 737 Max at the start of December, departing from Dallas and landing around 50 minutes later in Tulsa, Oklahoma. The airline plans to resume commercial flights on December 29.

“We’re pleased with DAE’s ability to help create a purchase and leaseback solution for these 18 aircraft,” said Meghan Montana, American’s vice president and treasurer. “DAE’s ability to facilitate an agreement of this size in today’s environment is a testament to their reputation and their confidence in American Airlines, and we look forward to a successful, ongoing partnership.”