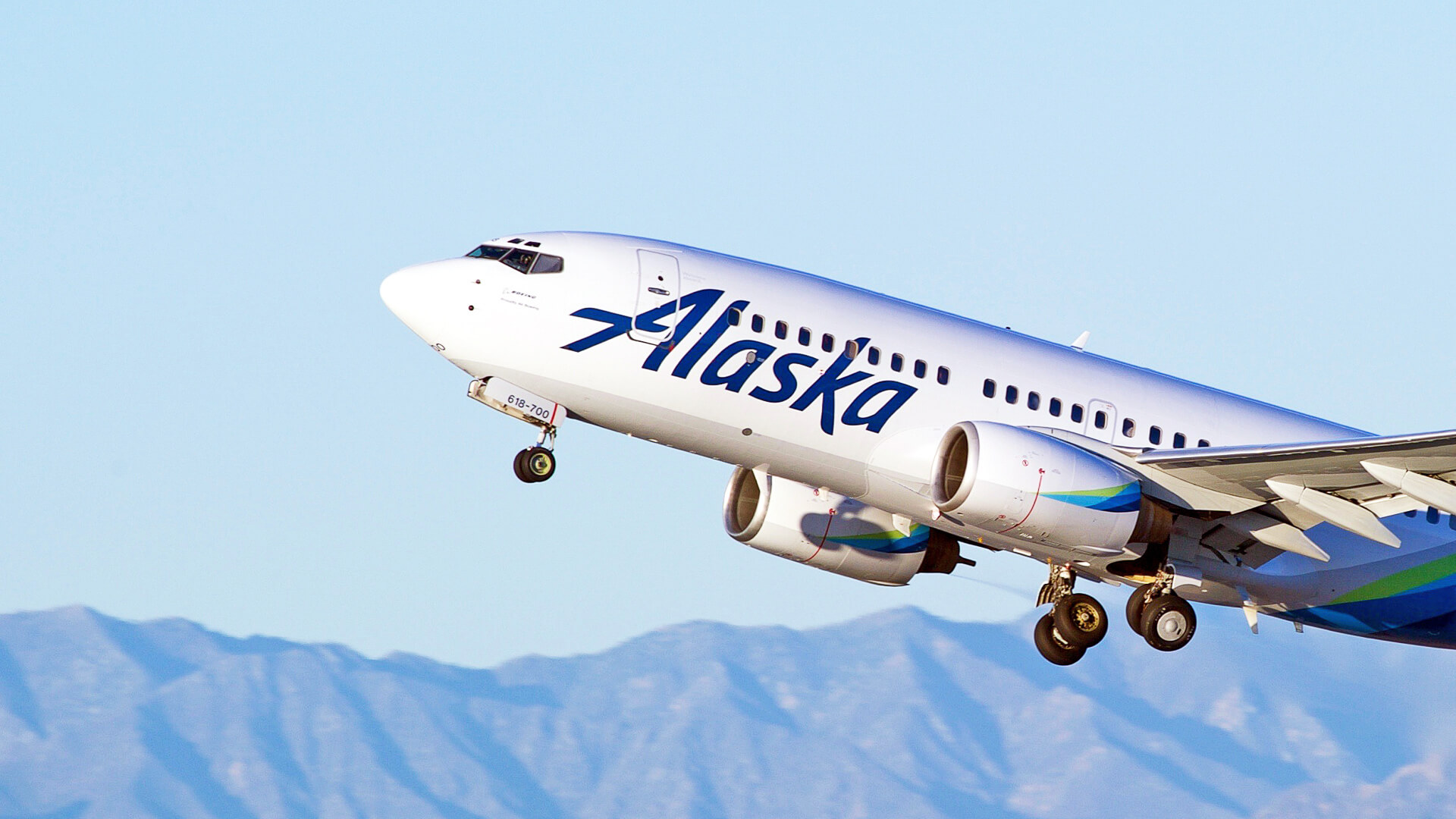 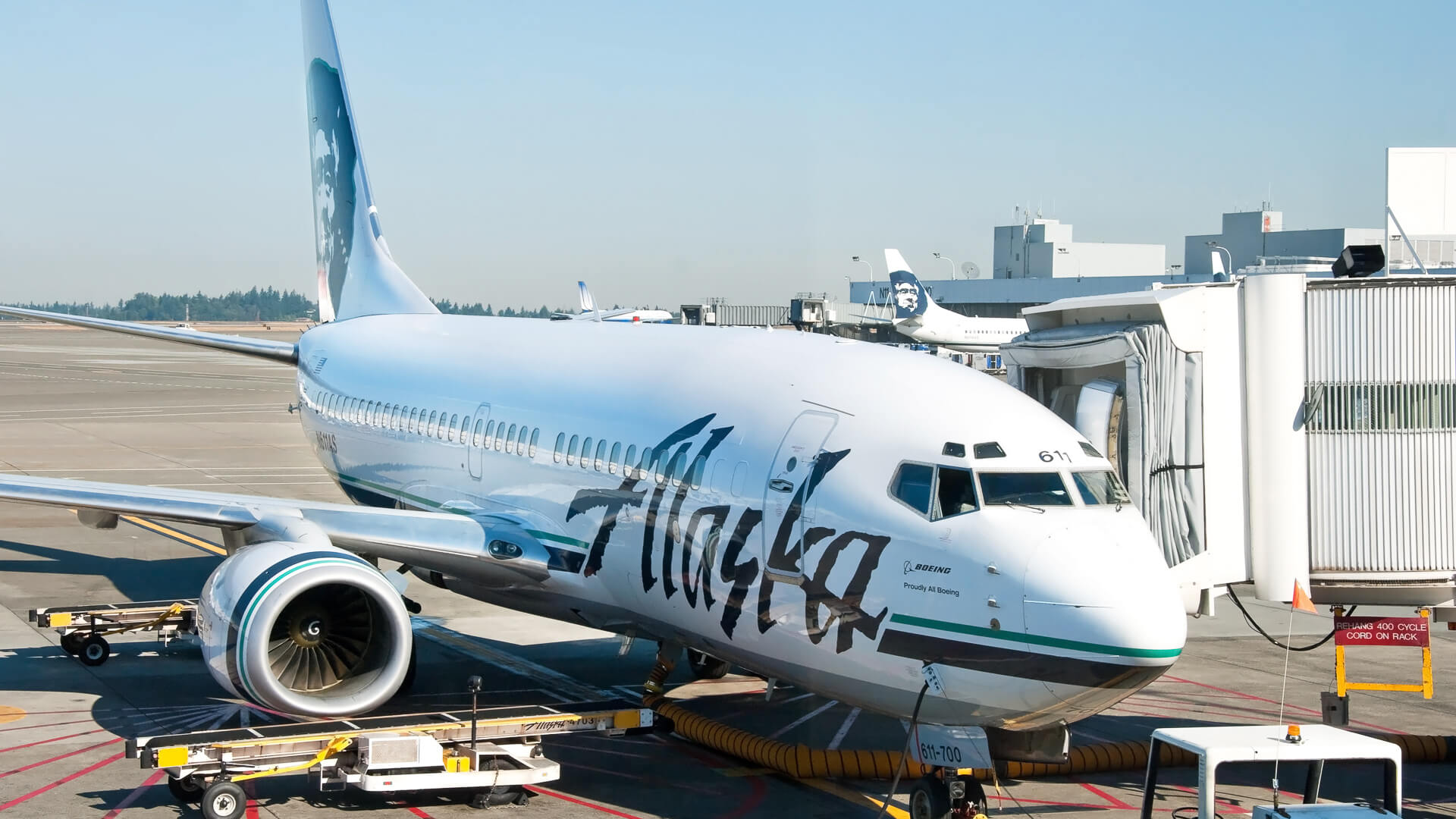 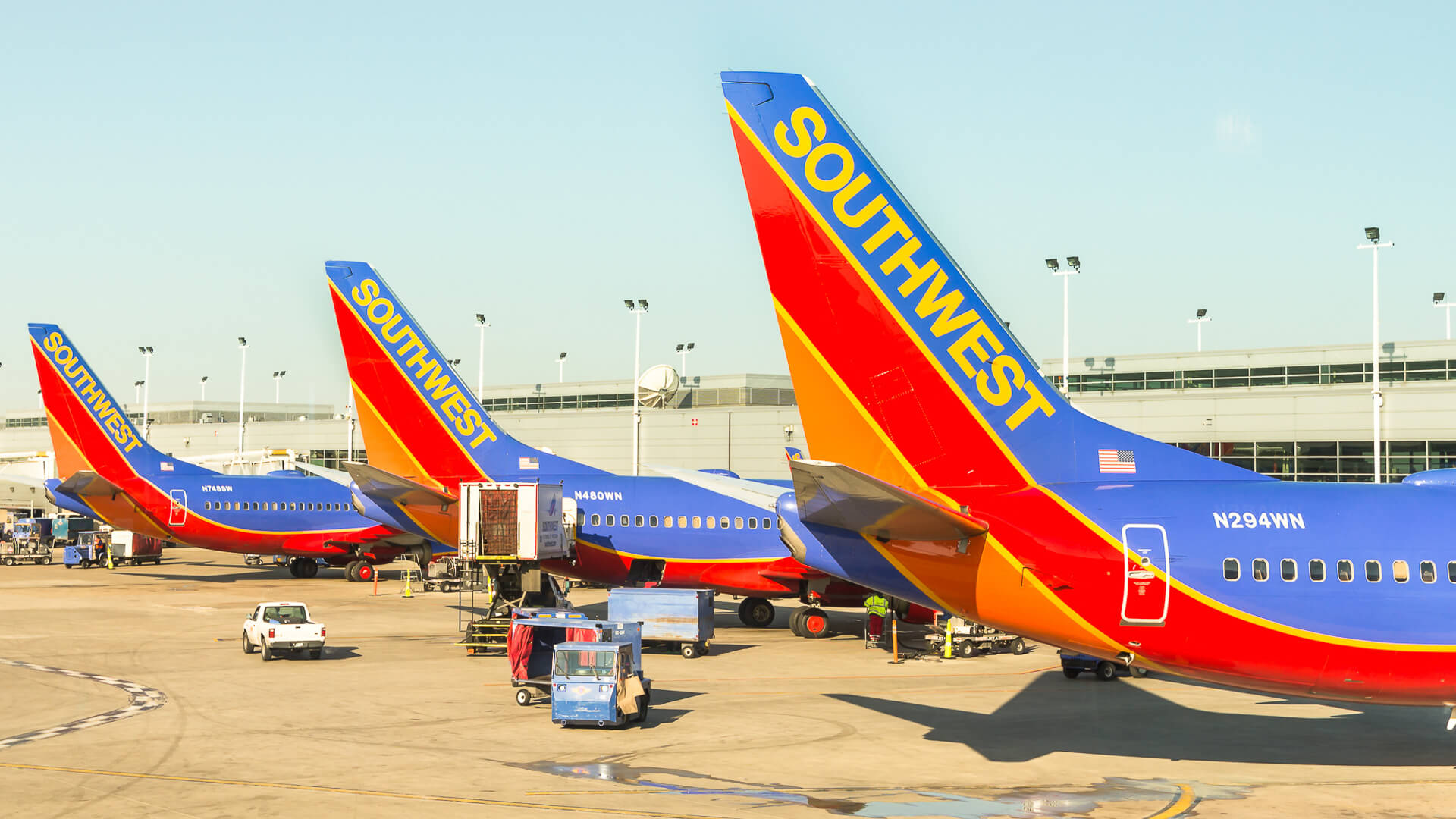 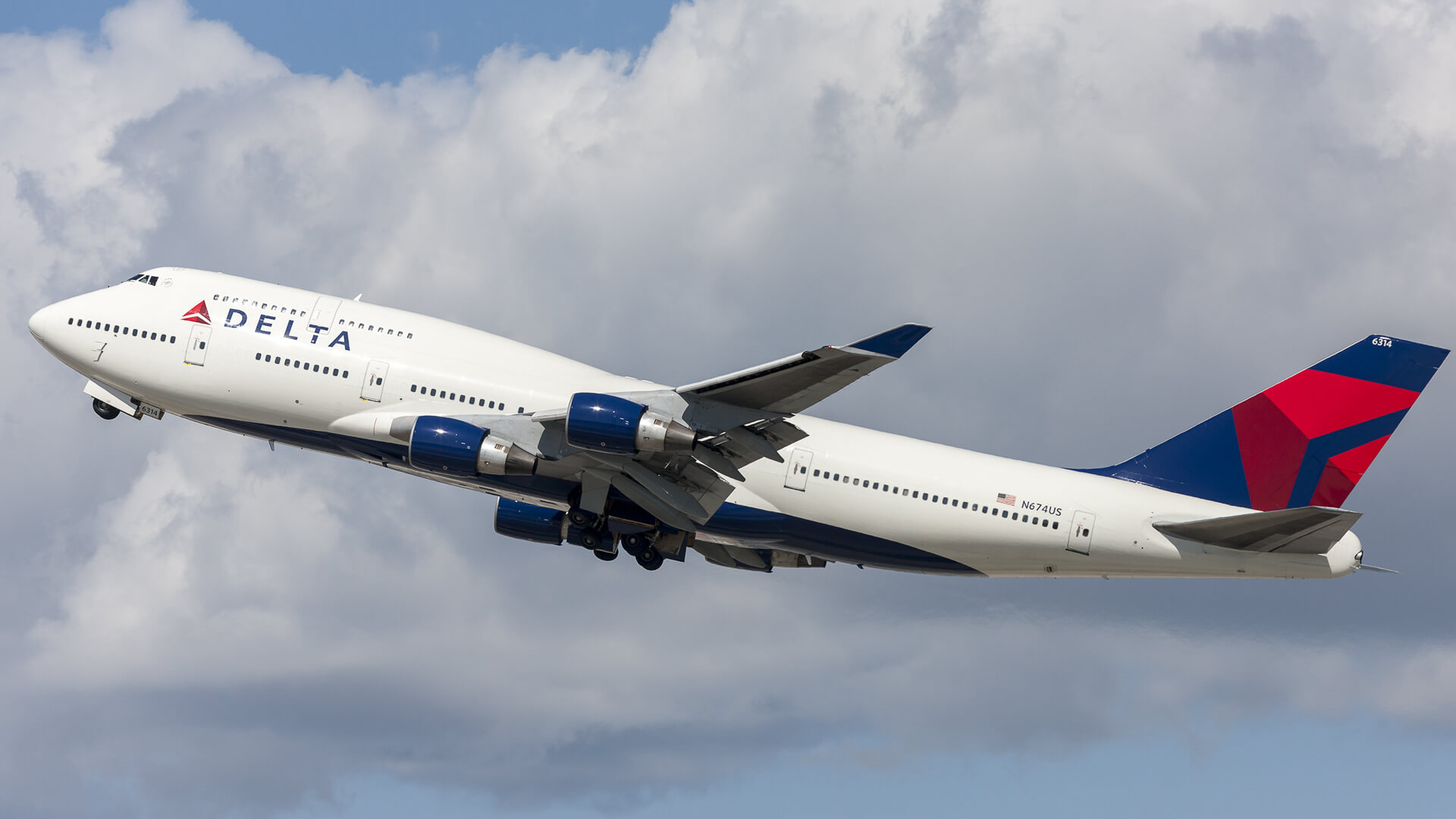 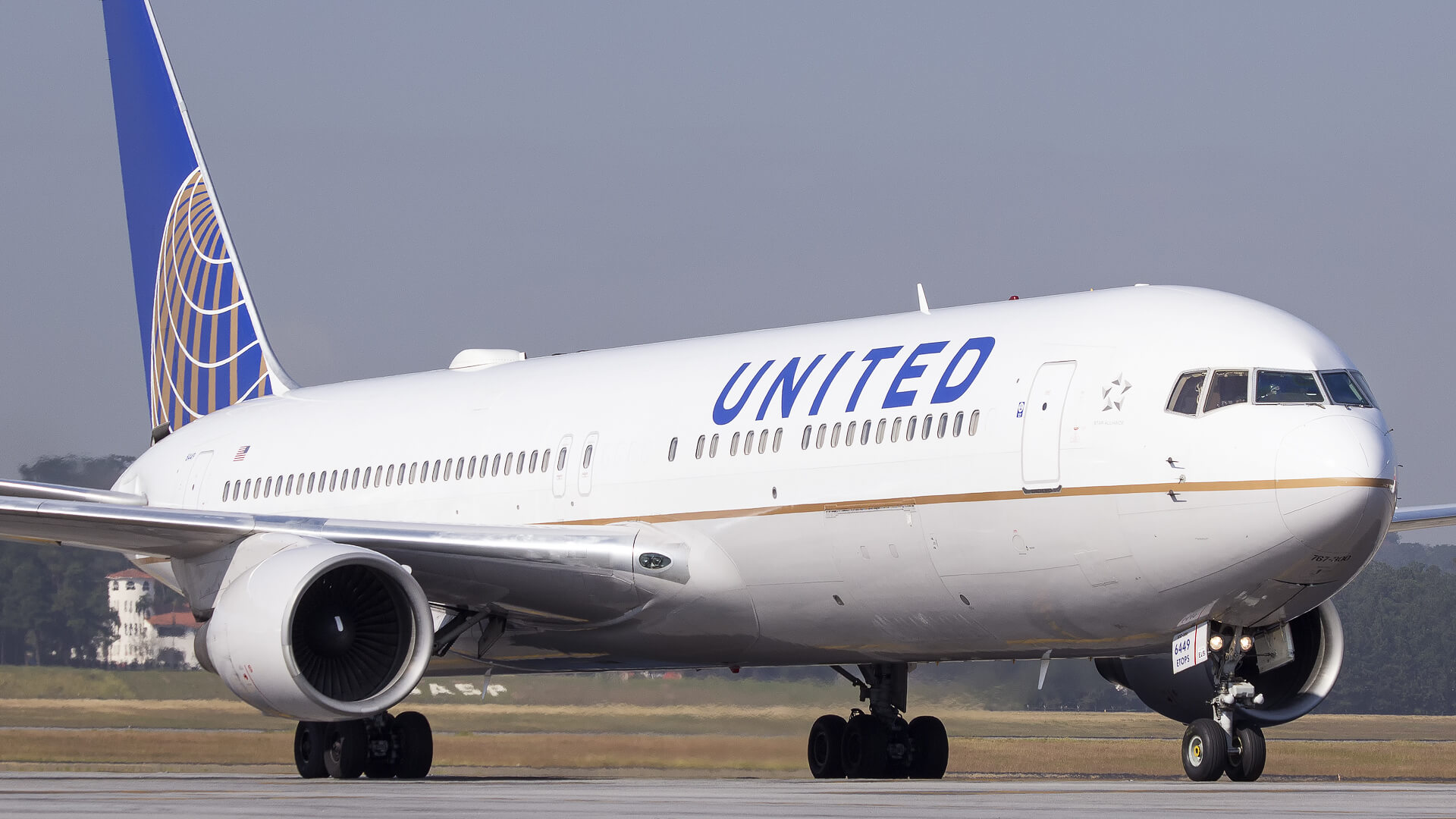 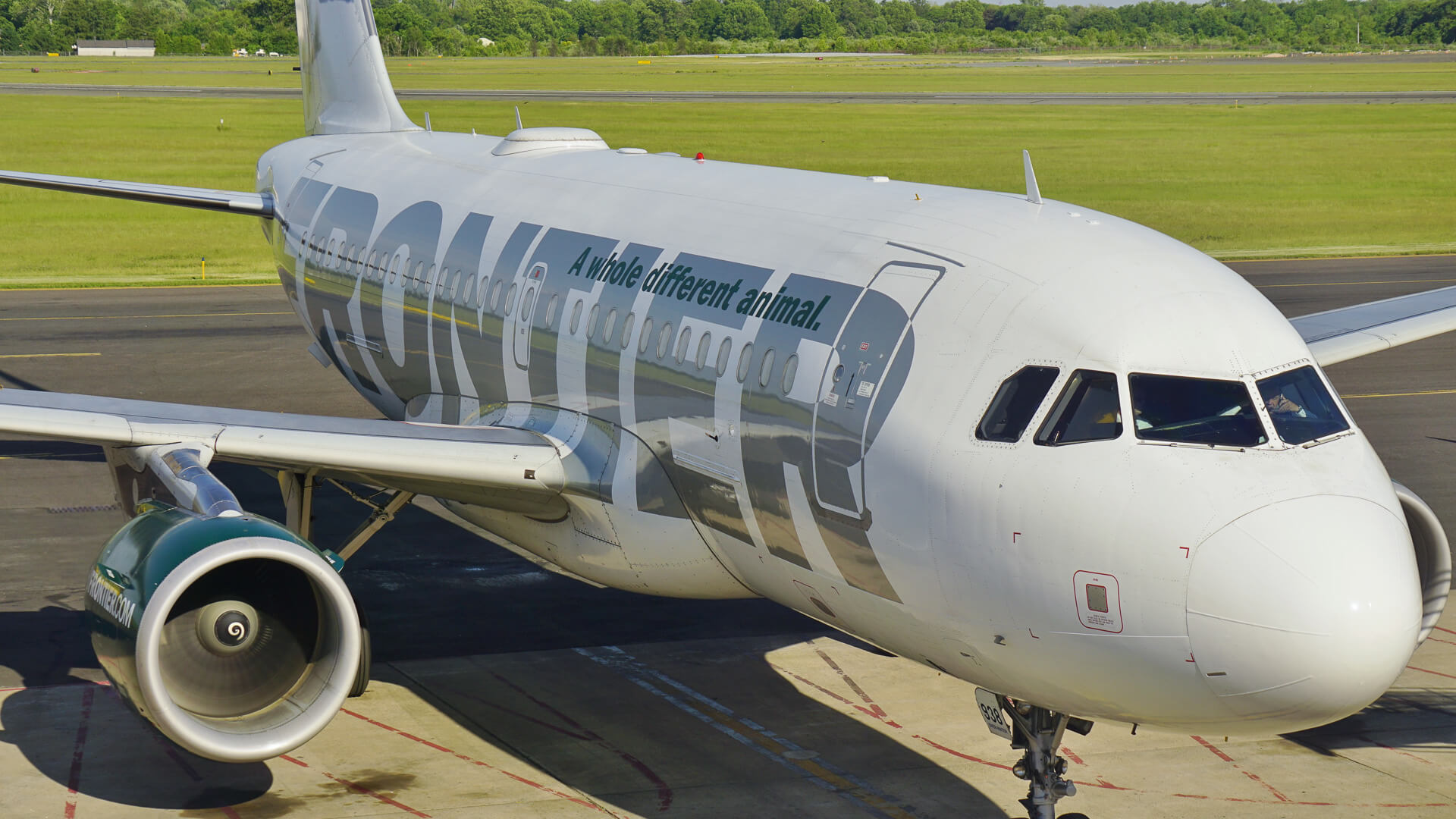 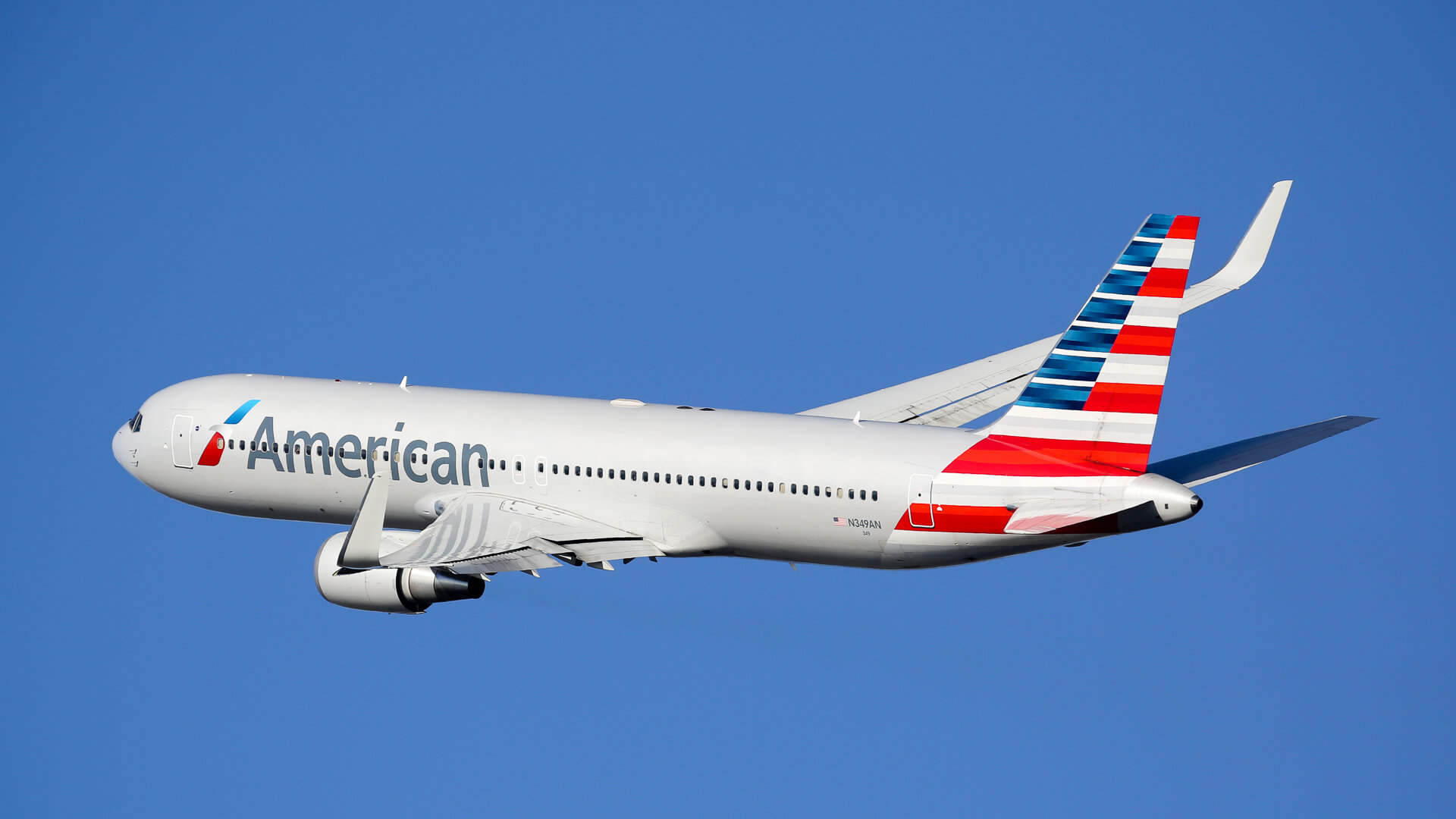 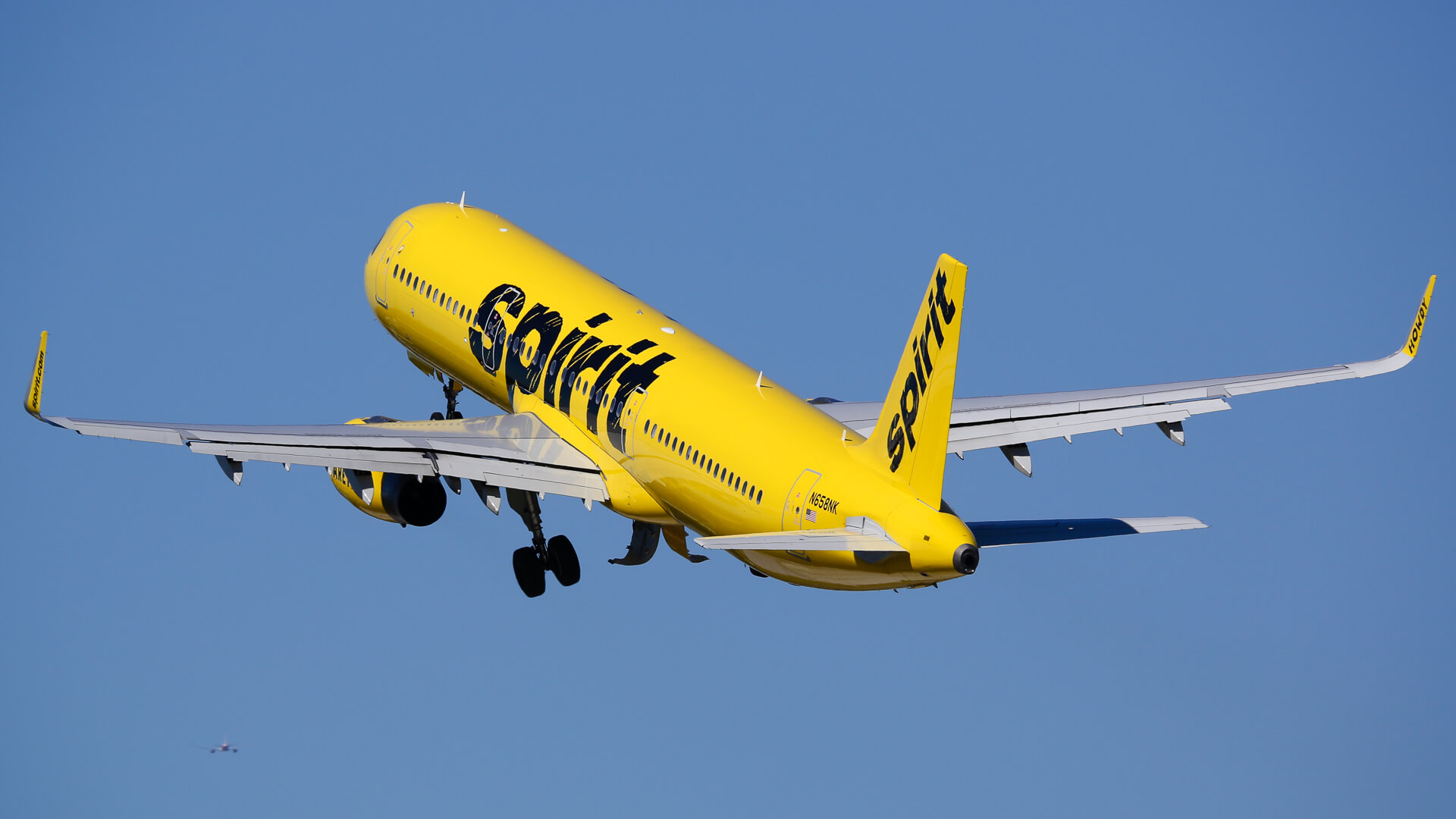 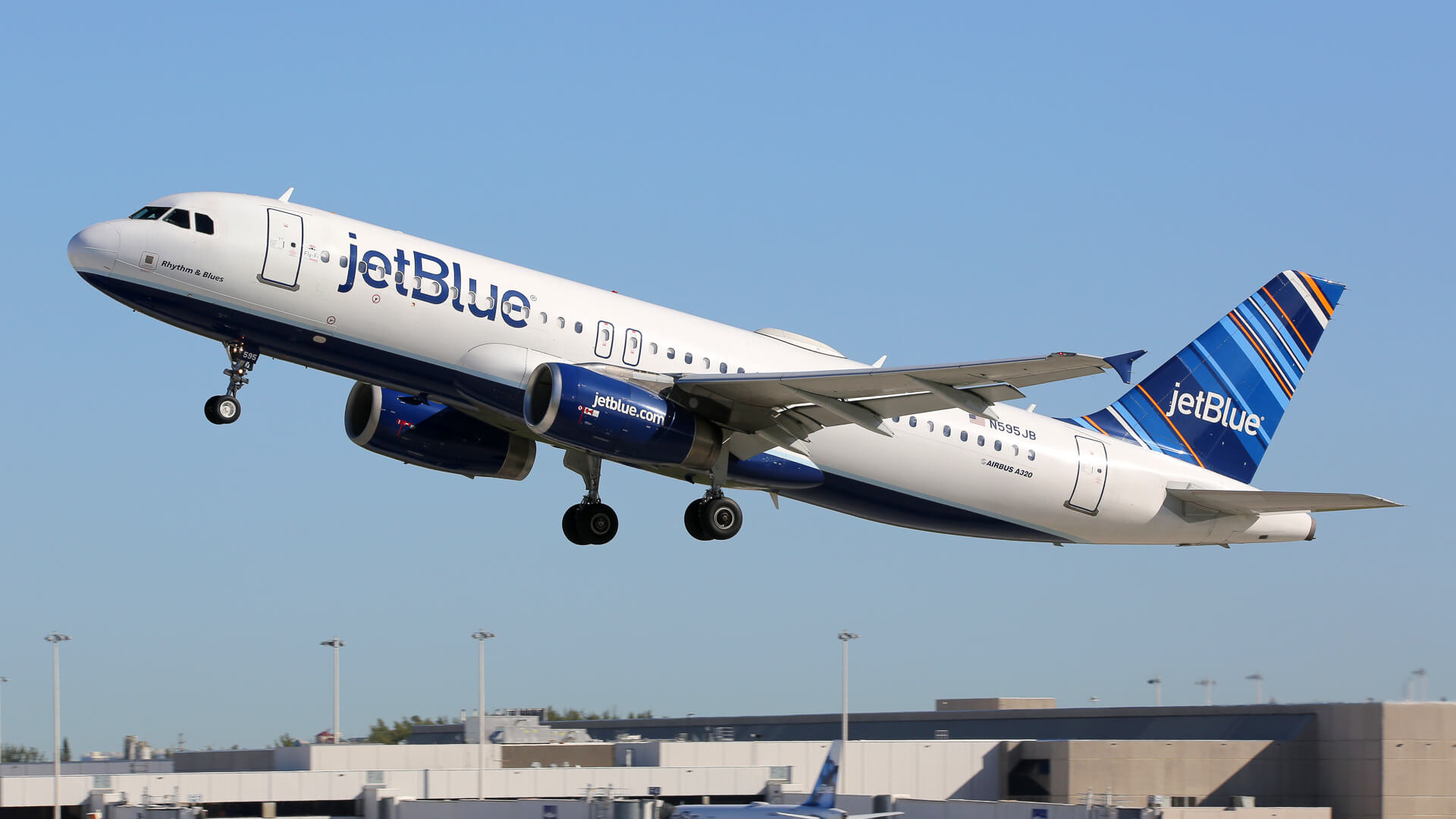 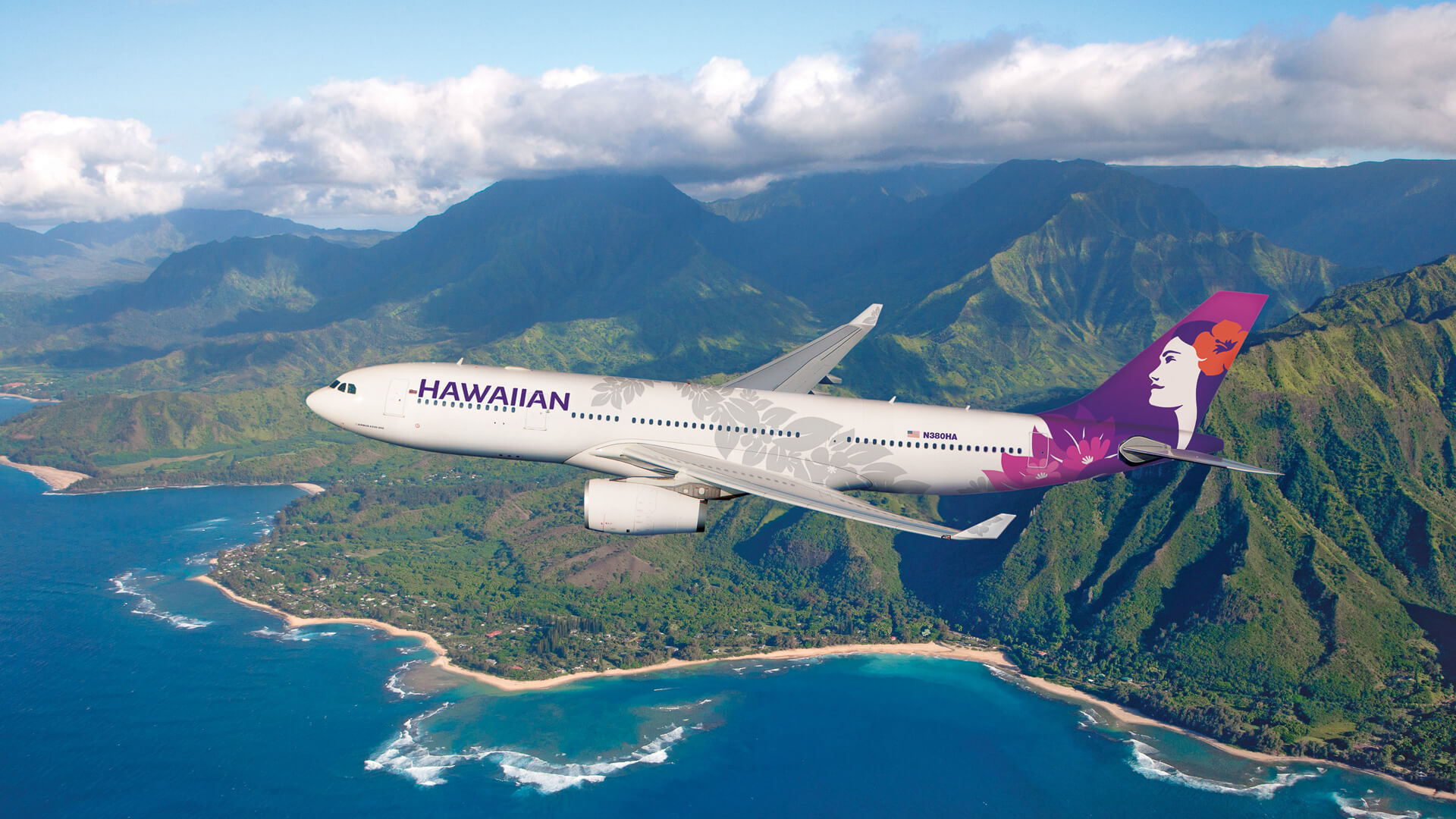 Flying can be stressful — and expensive — but some airlines provide better flight experiences than others. GOBankingRates analyzed The Points Guy’s ranking of best and worst U.S. airlines in 2018, which was based on airfare, bag and change fees, route network, on-time arrivals, cabin comfort, customer satisfaction, lost baggage, involuntary bumps, frequent flyer program and lounges, to determine which airlines are the best and worst for domestic travel.

Click through to find out the best and worst airlines for international flights — and see how these domestic airlines rank.

Alaska has earned the top spot on the list, making it the best airline to fly domestic. Alaska Airlines’ amenities include power outlets at every seat on most flights, complimentary snacks and beverages, free movies and TV shows and free texting. WiFi is also available for purchase, as are meals created by chef Tom Douglas. Alaska also has the best low-tier, mid-tier and high-tier airline rewards program. Alaska Airlines was named the winner in all categories because its frequent flyer rewards points are based on flying rather than spending like most other airlines’ rewards programs, so you can get a free flight if you travel enough.

You don’t need to know insider airport secrets to have a pleasant travel experience with Southwest. The airline recently upgraded its cabins to be more comfortable and eco-friendly. The bottom seat cushion has been redesigned to offer more cushion and lumbar support, and there are fixed-wing headrests to offer more relaxation. In addition, seat-back pockets have been replaced with netting to provide extra leg room. All flights serve complimentary peanuts, pretzels and non-alcoholic beverages. Southwest also ranks highly for having cheap flights.

It is worth noting that Southwest did face a fatal safety issue when, in April, an engine exploded and blew out a window during a Dallas-bound flight.

Delta is tied with United for the lowest airfare for a cross-country domestic flight. It has complimentary premium entertainment on its airline flights, including HBO and Showtime, plus free snacks on flights over 250 miles. Delta also serves complimentary Starbucks-brand coffee, Coca-Cola products, juices and water.

In addition to having cheap tickets for a cross-country flight, United offers several free amenities that make it one of the best airlines for domestic travel. It has upgraded its in-flight experience with enhanced food and beverage menus, private screening options for entertainment, expanded WiFi and a new look for the plane interiors, which includes larger overhead bins, more in-seat power outlets, new carpet and mood lighting.

Frontier is known for its low fares, and the company has improved flight comfort as well with its new “stretch seating.” Available for an extra fee, it provides five to seven inches of extra legroom, a full comfort recline and a laptop-friendly space. Those who opt for stretch seating are the first to get off the aircraft and the first to receive in-flight services.

Main cabin seats come with free snacks, soft drinks and entertainment. However, the lowest price tickets — basic economy — come with some restrictions, including no overhead bin space, fees for seat selection and boarding in the last group.

JetBlue flights include free brand-name snacks and drinks, movies, DIRECTV, SiriusXM Radio and WiFi. It also has the best coach seats in terms of leg room. However, the airline doesn’t have a higher ranking because its flights are expensive: JetBlue has the most expensive Los Angeles to New York plane tickets compared to the other airlines on this list. It also doesn’t offer as many routes as competitor airlines, and it doesn’t have a great frequent flyer program.

Hawaiian Airlines offers complimentary meals, in-flight entertainment and duty-free shopping, but the airline has a limited number of air routes that don’t go where the average traveler needs to go. Although it might offer convenient flights for travelers going to and from Hawaii, it simply doesn’t offer enough domestic flight routes to be considered one of the best airlines for domestic travel.

Click through to read more about the best time to book your travel plans.