British Airways cabin crew have the enviable job of jetting off all around the world for work. While they are based in a plane cabin rather than an office, work etiquette is still very much required. But what happens between pilots and flight attendants when they are away from their ‘desk’?

Express.co.uk spoke exclusively to a BA cabin crew member to find out more.

The flight attendant, who wished to remain anonymous, explained that while there are no explicit rules banning liaisons between airline staff, pilots come with words of warning.

“During my first year when I’d was meeting other cabin crew, ones that had been there longer, they warned me off getting with pilots,” she said.

“They all said [pilots] have got a reputation and you shouldn’t get yourself involved in it.” 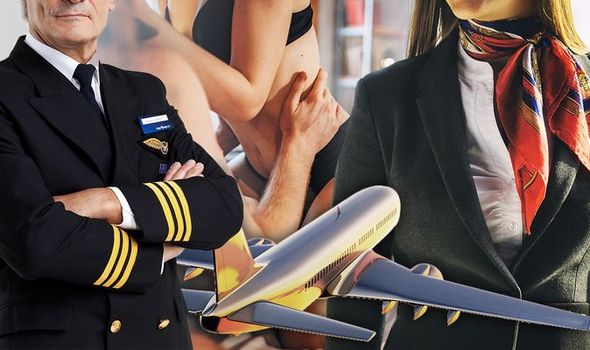 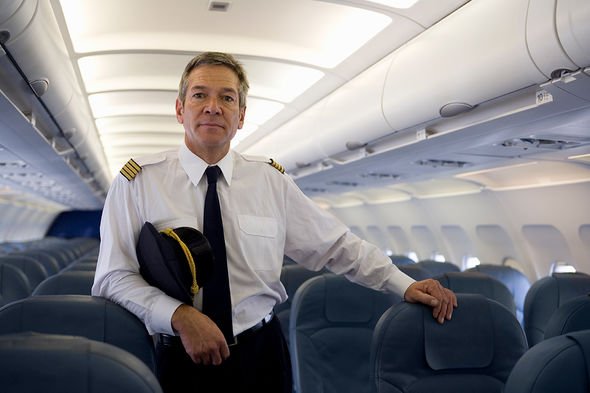 As with any work romances, it can be an error to get caught up in the rumour mill.

Not only do the pilots sometimes “stick around” but also “everyone talks about it,” the BA flight attendant said.

There was one new cabin crew who “got a name for herself” after performing a sex act on multiple pilots.

“She was kissing them…and definitely she started sleeping with one of them,” said the crew member.

It’s not just the single pilots who get involved in shenanigans, however, and cheating is sadly not uncommon.

“I know a couple of people that have got with other pilots and one of my close friends started talking to one of the pilots and got a lot friendlier with him but he had a girlfriend,” the flight attendant explained.

“[The pilot and his partner] were meant to be moving in together and then he cheated with my friend from work and then started having a relationship.”

To make matters worse, the BA staff said, “he then got with another [flight attendant].” 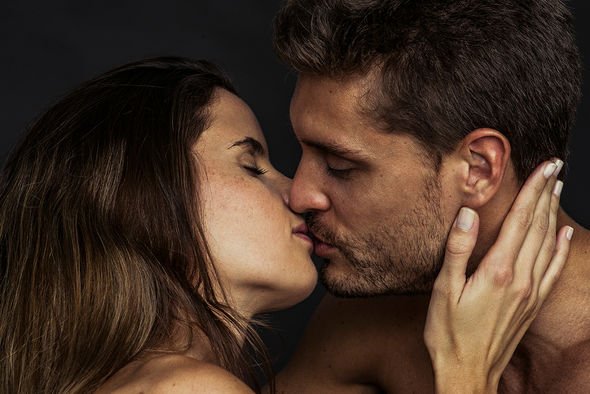 The stories of infidelity don’t stop there. “One cabin crew is known to be sleeping with one of the pilots who has been married for 26 years, something like that,” said the source.

“They have been having like an on/off relationship for the past year, I think it’s been.

“Nobody’s meant to know about it but everyone kind of does because they always bid to be put on trips together… they’re always working together.

“Whenever anyone’s going out for drinks, they say they’re not going out and that’s because, obviously, they’re up to stuff…” 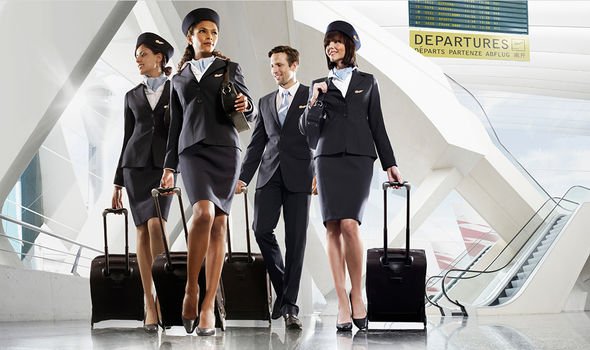 Relations can often spring up while pilots and cabin crew are staying in hotels on overnight trips.

“There’s a thing called door chapping,” said the flight attendant. “It’s not happened to me but I have been warned of it and I get asked if it’s happened to me all the time.

“Basically it’s when we’re in the hotel – you’ve been for drinks with the crew, or maybe not even and you’re back to the room later on – and you hear a door knock.

“People answer the door and someone’s standing there just offering themselves to them.

“I know that’s happened with a couple of the pilots and not always with girls, guys as well.”