Portugal, the Netherlands and Finland have become the latest European nations to ban all UK travellers from crossing their borders. It comes amid growing concerns over new strains of COVID-19 which have been discovered in several countries worldwide, including England.

Portuguese Prime Minister Antonio Costa announced on Thursday that all flights to and from Britain would be suspended from Saturday.

Portugal is already waging its own war against rising coronavirus rates.

Now, the nation will only allow repatriation flights to and from the UK. 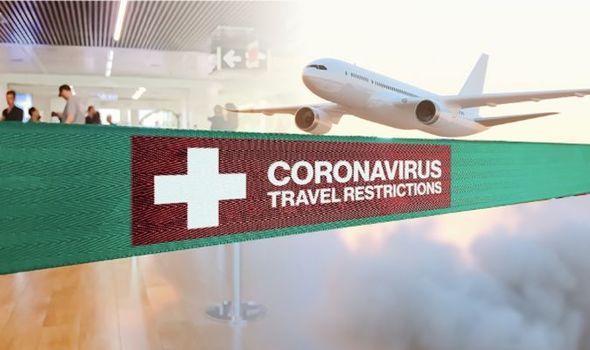 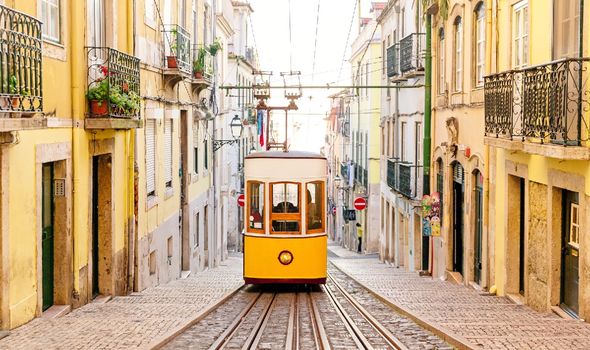 At a news conference, Mr Costa said the measures were aimed to reduce the “risk of contagion” due to the new “more contagious” variant of COVID-19 discovered initially in Britain.

The UK has also banned flights from Portugal due to concerns over its connectivity with South America, where another new strain of the virus has been detected.

Meanwhile, a similar move has been taken in the Netherlands, which is now banning citizens of several countries outside the Schengen Zone from crossing its borders.

“This is a very tough measure, but we are at a crossroads. The British variant doesn’t leave us with an alternative,” Mr Rutte said in a press conference.

Citizens of other nations who have recently travelled in any of these nations will also be banned from entering the Netherlands.

The nation is also further enhancing measures within the country in an effort to curb the spread of coronavirus.

A national lockdown in the Netherlands is set to be extended by another three weeks. 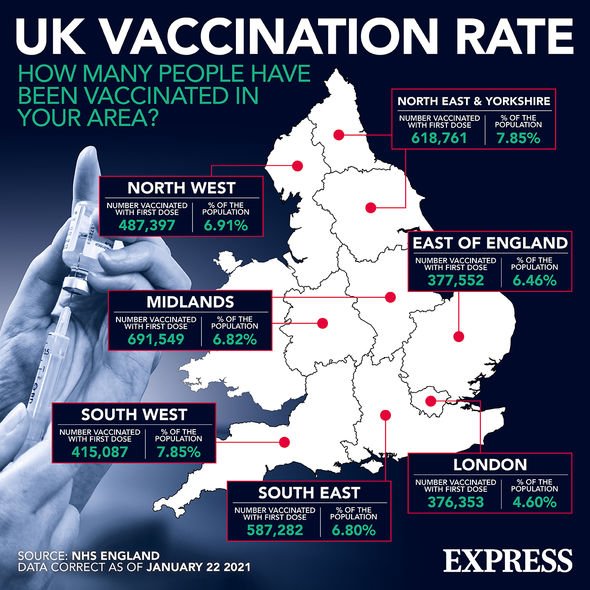 Finland is also making moves to ban flights from the UK, Ireland and South Africa amid concerns over the new COVID-19 strains.

The French Ministry of Foreign Affairs has said travellers who are able to enter Finland, in accordance with the nation’s entry requirements, must seek connecting flights from alternative countries.

“Return to Finland from the UK, Ireland and South Africa is possible using connecting flights.

“Travellers looking for alternative routes should check the entry requirements and transit requirements, including the required COVID-19 test results, from the public authorities in the country of destination and their own airline,” the statement of Finland’s Ministry of Foreign Affairs reads.

Currently, Britons are not allowed to travel under the current lockdown rules, unless for “essential” reasons.

“You can only travel internationally – or within the UK – where you first have a legally permitted reason to leave home,” states the Government website.

“In addition, you should consider the public health advice in the country you are visiting.

“If you do need to travel overseas (and are legally permitted to do so, for example, because it is for work), even if you are returning to a place you’ve visited before, you should look at the rules in place at your destination and the Foreign, Commonwealth and Development Office (FCDO) travel advice.”

Britons returning to the UK from abroad will also need to quarantine for 10 days.