Flight companies and departure destinations leave Britons spoilt for choice when planning their holidays. Yet some are deemed to be much better than others, according to a new survey. Figures from DayBreakHotels revealed the somewhat surprise outcome, after a survey of six major UK cities, these being London, Manchester, Leeds, Bristol, Liverpool and Edinburgh. The firm then ranked them based on the number of hotels within a mile of the airport, the average price of a single room, the cost and duration of airport transfers, and the cost of airport parking, to work out which city is the most efficient and cost effective to travel from.

The outcome may have been somewhat surprising with Leeds, which only has a single airport, coming out top.

Meanwhile, London, with its variety of international transport terminals, came bottom of the pile.

While the Yorkshire city came out on top with 24 points, closely followed by Manchester and Liverpool, London came off worst out of the six cities studied, scoring just 13/30.

Leeds got maximum points for airport transfers, the average price of a single room near the airport and cost of airport parking. 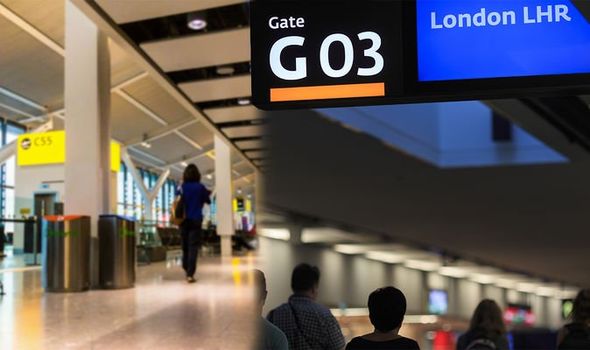 It also fell short for the average duration of airport transfer, which take an average of 58 minutes.

Leeds’ hotels are cheapest overall, costing an average of £59 per night for a standard room, compared to pricier options in the UK capital.

“London is obviously the biggest hub for travel, with five major airports, yet is by far the least efficient or affordable when it comes to travelling and staying near the terminals.

“Generally speaking, airport transfers through London take a long time and are extremely expensive, which is less than ideal for travellers on a tight schedule with minimal time to waste. 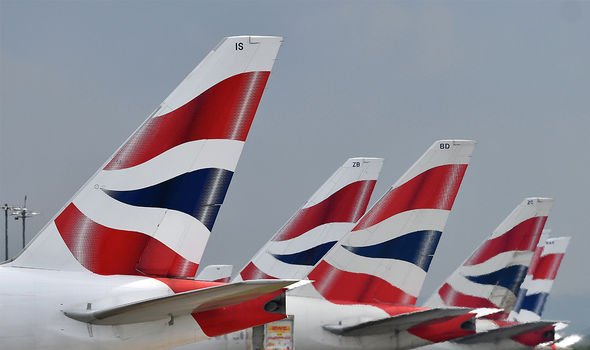 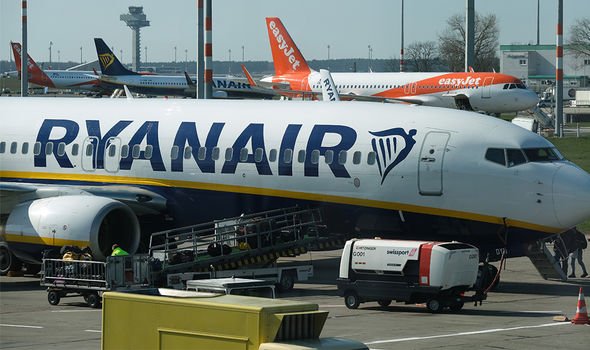 “Having said that, we were interested to see that Luton Airport boasts the most affordable range of hotels out of any city looked at in our research, with hotels within a mile of the airport costing around £49 per night.

“There are also twelve hotels to choose from within a mile of Heathrow, with an average rating of 4.5 stars.

“A business traveller’s experience and expenses in London will therefore vary greatly, depending on the airport they’re flying from and how they wish to travel from the airport to the city. It isn’t a straightforward story.”

They added: “Ultimately, travellers flying from airports further north will save time and money getting to and from the airport and during any layovers.

“It will be happy holidays from the minute they set off, as they avoid getting stung during the costly and lengthy transfers associated with London airports.”

Royal Family must leave this item behind when travelling – even if they don’t want to
We and our partners use cookies on this site to improve our service, perform analytics, personalize advertising, measure advertising performance, and remember website preferences.Ok