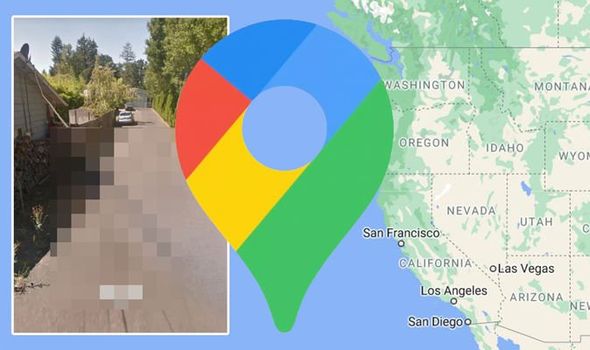 Google Maps Street View has cars all over the world mapping the planet. Most photograph their environs without any problems. However, sometimes external forces can get in the way.

This was certainly the case for one Google car, believed to be in Oregon, USA.

The vehicle became awkwardly caught as it drove down the road.

It doesn’t show the car but rather the scene around it. 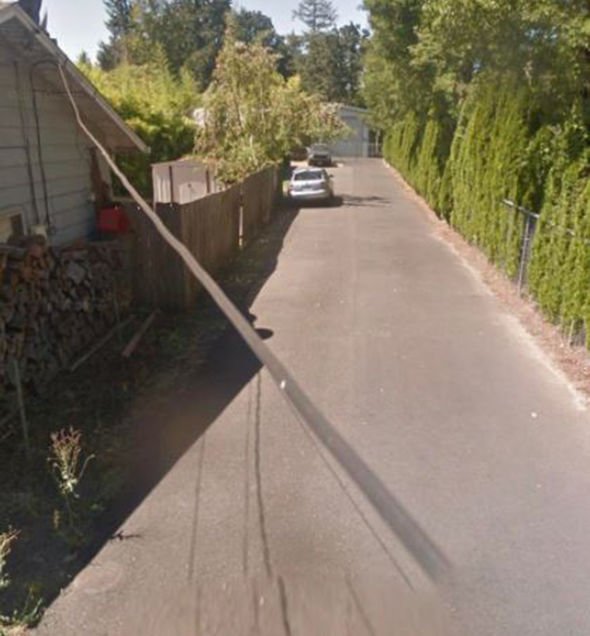 In many ways, the shot is a pretty mundane one.

A quiet road can be seen with a building to the left, a couple of cars parked in front and a row of hedges to the right.

However, it quickly becomes clear the Street View driver has got themself into a bit of a sticky situation.

It would seem the car’s camera has become caught in a cable strung across the road.

The cable is attached to the roof of the property to the left.

What happened next, is alas, unknown.

The scene was a snapshot in time and the aftermath is not pictured.

The Reddit poster clearly thought the incident heralded a calamity. 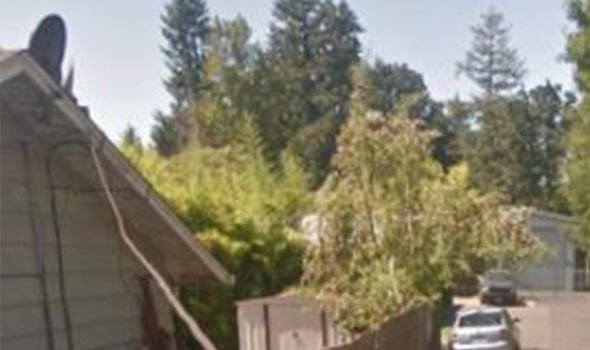 “Last picture taken before disaster,” they captioned the photo.

One person who commented on the Reddit post was particularly intrigued as to how such an event came to pass.

“How low was that cable? The cameras aren’t really that high up,” they wondered.

This isn’t the first time the Google Maps car has been snapped in an awkward encounter. 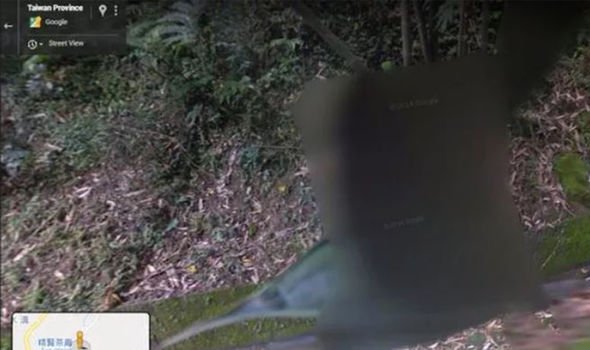 On another occasion, a scene photographed in Taiwan appears to show a problem with the car’s camera.

It would seem a rogue branch has come into contact with the car and blocked the camera lens.

The photo came with the caption: “Tree branch gets stuck to google car.”

As with the cable, how the scene panned out is not clear.