Google Maps Street View is intended for use as a geographical tool for exploring the world. However, the 360-degree mapping service also provides a seemingly never-ending treasure trove of oddities. People are snapped all over the globe in the middle of all sorts of weird and wonderful activities which both intrigue and baffle viewers.

One man in California, USA, was spotted in a truly bizarre position.

The man seems to have stopped for a rest. 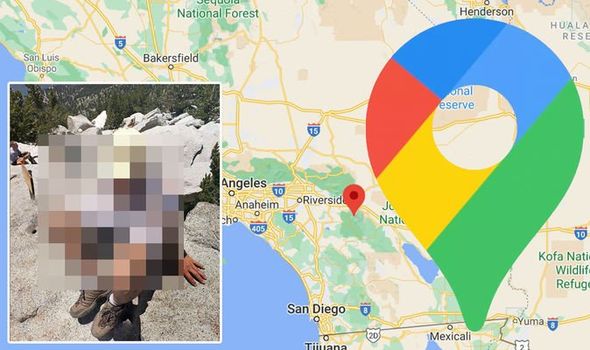 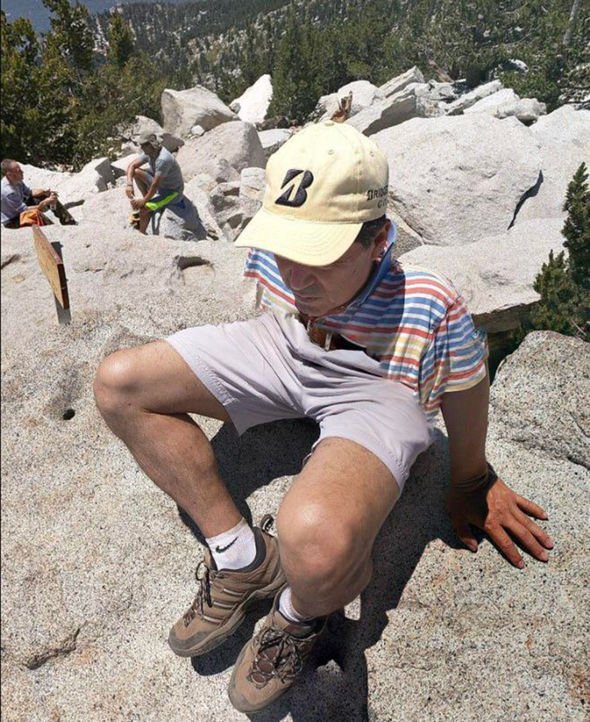 However, there appears to be something very wrong with him.

Most of his torso seems to be missing.

His feet can be seen resting on the rock and his legs are bent.

However, from the waist up something seems to go wrong.

Above his belt sits the top of his chest and his shoulders.

His stomach simply isn’t there.

The position of his left hand on the rock makes it looks like is squatting – and nowhere near comfortable. 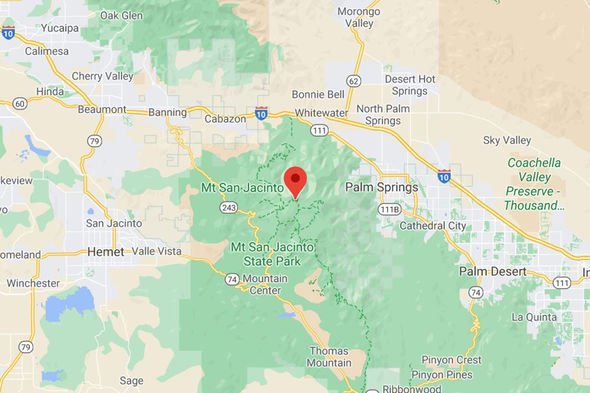 The man’s face is in view, although shaded by a cream baseball cap, and is in a neutral position.

What’s more, the two men in the background don’t seem to have noticed the man’s bizarre appearance.

Could there be more going on here than meets the eye?

The weird image is, in fact, probably the result of a technological glitch with the Google cameras.

“This man can’t afford to waist time,” one quipped. Another wrote: “I think he s*** himself.”