Google Maps Street View often captures people as they go about their daily lives. Most of the time, these folk are snapped doing mundane activities of little interest to the viewer. However, every now and again some real oddities appear.

One such photo has gone viral after being posted to US content-sharing site Reddit.

It seems to depict an alarming accident.

The shot makes it look as though the Google car has run over a young boy.

In the photo, taken in Slovakia, a group of youngsters are playing in the street. 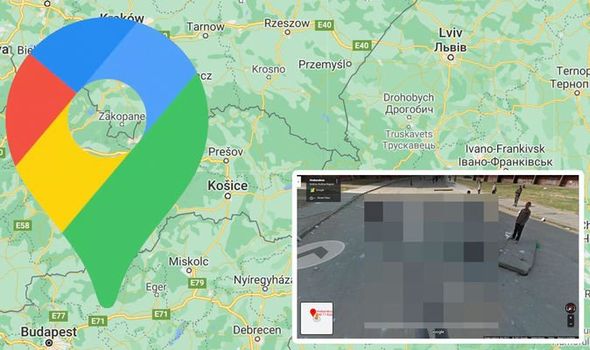 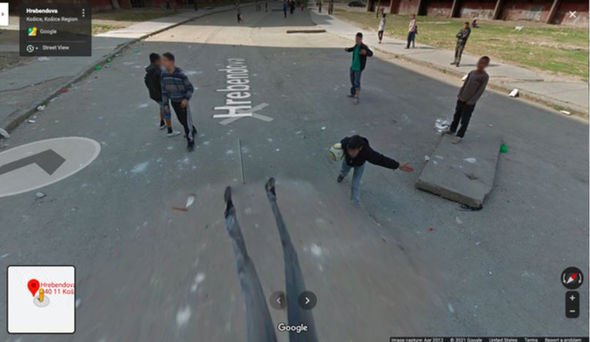 It would appear a ball game is underway, with one child in the foreground holding onto the ball.

Five boys in total can be seen in the wake of the Google car.

However, at the bottom of the frame, a pair of legs can be seen.

They look to have been flattened.

Has the Street View run over the boy?

The Reddit user who posted the photo seemed to think so.

They captioned the snap: “Just straight up steamrolled ’em.”

Yet is there more to the story than meets the eye? 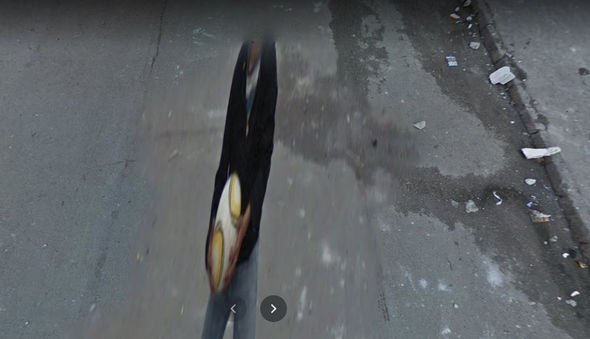 One eagle-eyed Redditor tracked down the location of the scene.

There, in Košice, it becomes clear that the photo has been subjected to a glitch.

If the Google Maps user pivots, the boy’s body can be seen – and it is clearly the same boy who was holding the ball in the original shot.

Likely the way the Street View car captured the scene as it drove along the road has distorted the image after the boy stood too close to the camera.

This is far from the first time a shot has made it look as though Google car has been involved in an accident.

A photo taken in Japan appeared to show a motorbike collision caused by the Street View vehicle.

However, Google has since responded to explain what actually is being shown in the picture, clarifying the rider came off their bike at a sharp bend while Google was taking a collection of a road in Japan in 2013.

The Street View driver saw it happen and got out to make sure the rider was fine, which, fortunately, he was.