The Government’s Global Travel Taskforce is in the process of categorising countries in a traffic light system to enable international travel this summer. This involves classing countries as green, amber or red, with travel to green countries not requiring isolation upon returning to the UK.

However, one requisite of travel, once international journeys are allowed, is to be tested before flying and after arriving back in the UK.

This is to be done using polymerase chain reaction or PCR tests, rather than lateral flow tests.

According to Medical Device Network: “PCR tests are used to directly detect the presence of an antigen, rather than the presence of the body’s immune response, or antibodies.”

These PCR tests are to be bought by the traveller, which may add a significant cost to holidays this year. 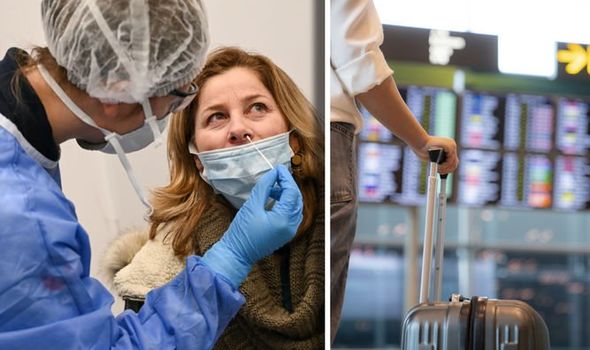 How much do PCR tests cost?

The Government is due to reveal which countries will be on each traffic light list in early May.

International travel restrictions will then lift on May 17, and eager Britons may be wanting to book their holidays for summer 2021.

However, there are significant costs for the required testing to travel.

PCR tests on average cost £120 according to Which?, with varying prices across high street chemists and private companies. 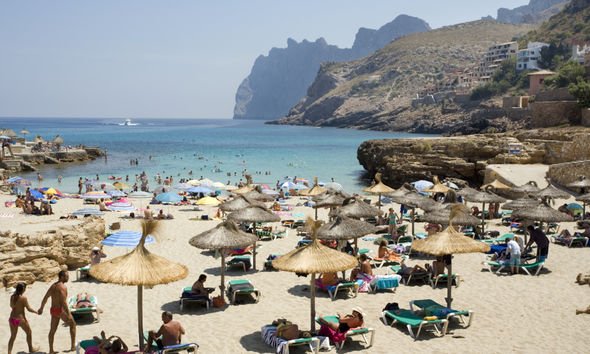 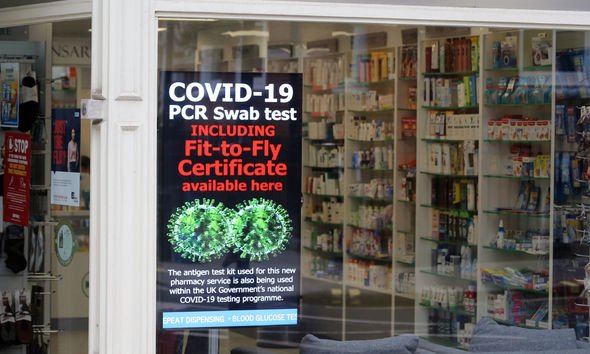 While nothing is set in stone for travellers once restrictions ease come May 17, some countries are also requiring additional tests for arrivals.

Research from Which? found the current cost for return travel to Spain could cost up to £330 per person.

This is broken down as

This could change should Spain be added to the UK’s green list.

New research has found 61 percent of Brits believe under the traffic light travel system, the Green tier should mean restriction-free travel this summer.

The study from easyJet, which polled 2,000 British holidaymakers, found 55 percent of Brits say they will not be able to go on holiday this summer if expensive PCR Covid tests are imposed on passengers to low-risk ‘green’ tier countries.

Under these rules, with the current costs of Covid tests, there is a risk foreign travel will be out of reach for many hard-working families flying from the UK this summer.

For a family of four, recent reports suggest tests alone could cost between £240 to £600 to go on holiday to Greece, Spain or Portugal.

Many are calling on the Government to reduce the costs of PCR tests, by putting in place a cap to prevent companies overcharging and preventing families from going on holiday. 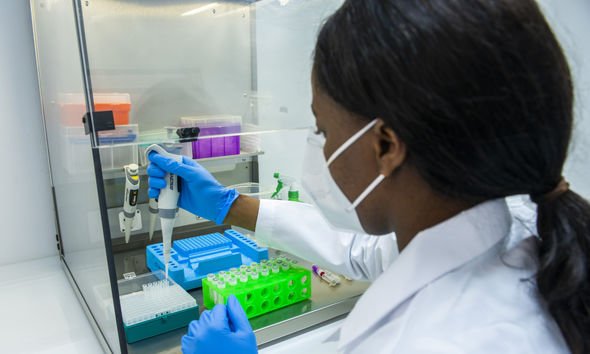 Well over half (58 percent) of Britons are more likely to take a holiday abroad to low-risk green countries this summer if the government introduced cheaper lateral flow tests in place of expensive PCR tests.

The study also found the average Brit believes the cost of a PCR test should be brought down to £30 if they have to remain, with the maximum they are willing to spend being £50.

However, using lateral flow tests as a “cheaper” alternative just won’t cut it according to Ben Paglia, MD of Akea Life, the clinical testing partners to Salutaris People.

Mr Paglia said: “The idea of using a lateral flow test as a ‘cheaper’ alternative to PCR testing and to make this more affordable to airline passengers is frankly astonishing.

“After we have made such incredible progress with the vaccination programme rollout – and the incredible hardships and sacrifices many people have had to make in lockdown – why would the Government drop its guard now and risk a potential third outbreak and a rise in infections?

“All it takes is for one person to have a false test result using a lateral flow kit and an entire plane of several hundred people could be at risk.

“The Government’s suggestion to allow airline passengers to also potentially administer their own lateral flow tests would also set a very dangerous precedent and hinder the accuracy of results.”

Mr Paglia explained the “lack of understanding” people may have when “testing themselves” could lead to an “increase” in “the number of false negatives”.

He explained: “This in itself can also lead to the ‘false reassurance’ that a person is ‘negative’ when in fact they may be positive or asymptomatic but carrying the virus.

“We know that when the tests are administered by trained healthcare professionals, the results accuracy will increase significantly.

“This is why the tests are indicated for healthcare professional use only.”