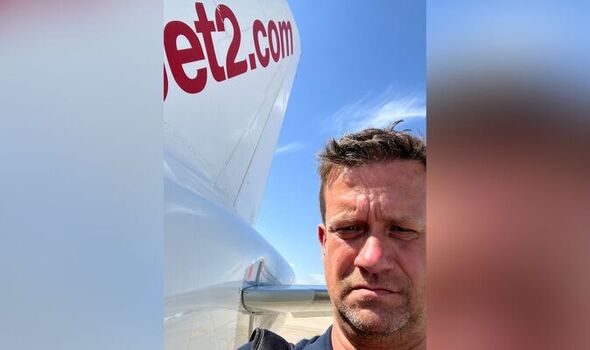 A man has questioned the “extraordinary circumstances” which caused his family’s plane to be delayed by 16 hours. The Jet2 flight from Antalya to Birmingham Airport was delayed overnight due to a “shortage of sandwiches”.

Adam and his family were set to return to the UK on June 1, but he claims ground crew told passengers there were disruptions to flights due to catering issues affecting planes leaving Birmingham Airport.

The Lewis family spent the night at a hotel and returned to the airport the following day for a 4pm takeoff. Adam says passengers received compensation forms, but weeks later, Jet2 rejected the family’s claim, citing “exceptional circumstances” that it said were out of its control, reports Birmingham Live.

Self-employed barber Adam, from Billesley, Birmingham, said he missed out on a day’s earnings as a result of the delay, and labelled the airline’s decision as “unfair”.

He said: “We knew even before we left the hotel that there were some problems with Jet2 flights because I had the Birmingham Airport app, but we got picked up for the airport as normal.

“When we got to the airport in Turkey, we were told by some of the ground staff that there had been a number of issues with Jet2 on the Birmingham side and one of them was that they didn’t have enough sandwiches onboard.

“Eventually, they told us our flight wouldn’t be leaving until the next day and they put us up in a hotel.

“The Jet2 staff at the airport were fantastic, I couldn’t praise them enough. We got back to the airport the next day and we were all handed compensation forms on the flight and were told we would be entitled to £350 in compensation because our flight was delayed 16 hours.

“I’m self-employed and I was due in work the next day so I subsequently lost a full day’s trade and possibly lost customers as a result – I had a sign up in the window saying I’d be back open that day. I know these things happen though and we were happy enough with the £350. We filled in the form and sent it off and didn’t think much more about it.

“Then we had an email back saying they were very sorry for the delay but because of exceptional circumstances, we wouldn’t be getting a penny.

“The email mentioned the war in Ukraine, fuel supplies, security queues and staff shortages, but they haven’t actually told us the reason that our flight was delayed. 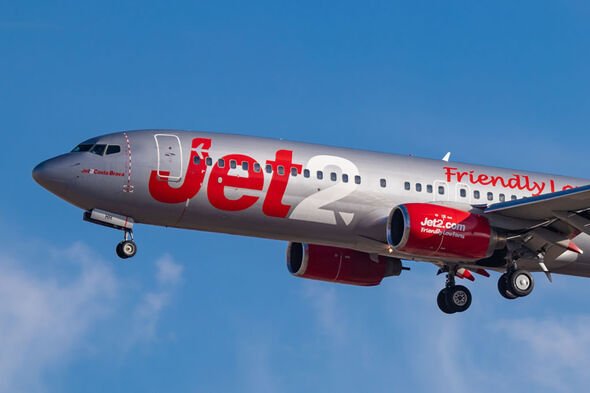 “There was a story on BirminghamLive that same day saying another Jet2 flight had been delayed over a lack of sandwiches and we were told the same thing at the airport, which doesn’t seem like extraordinary circumstances to me. It’s more a matter of principle at this point and it just seems very unfair.”

BirminghamLive previously reported how Jet2 passengers were stranded at Birmingham Airport amid claims people were taken off a flight for a second time because the plane had no sandwiches.

The niece of former pop star and BBC Radio 4 host Rev Richard Coles was among those on board the delayed Zante to Greece service, which eventually took off on May 31.

A Jet2 spokesperson said: “Although we were well prepared for the welcome return of international travel, including the busy summer season, unfortunately a number of third parties were not well resourced.

“This lack of resource caused widespread disruption and delays at airports, which was completely beyond our control.

“This disruption affected Mr Lewis’ flight which was unfortunately delayed.

“We do of course apologise to Mr Lewis for the delay, and we have been in touch with him to explain our position on the matter.”