Planning a week-long trip can be daunting to the average traveler. But planning a seven-month long one? That’s downright scary. 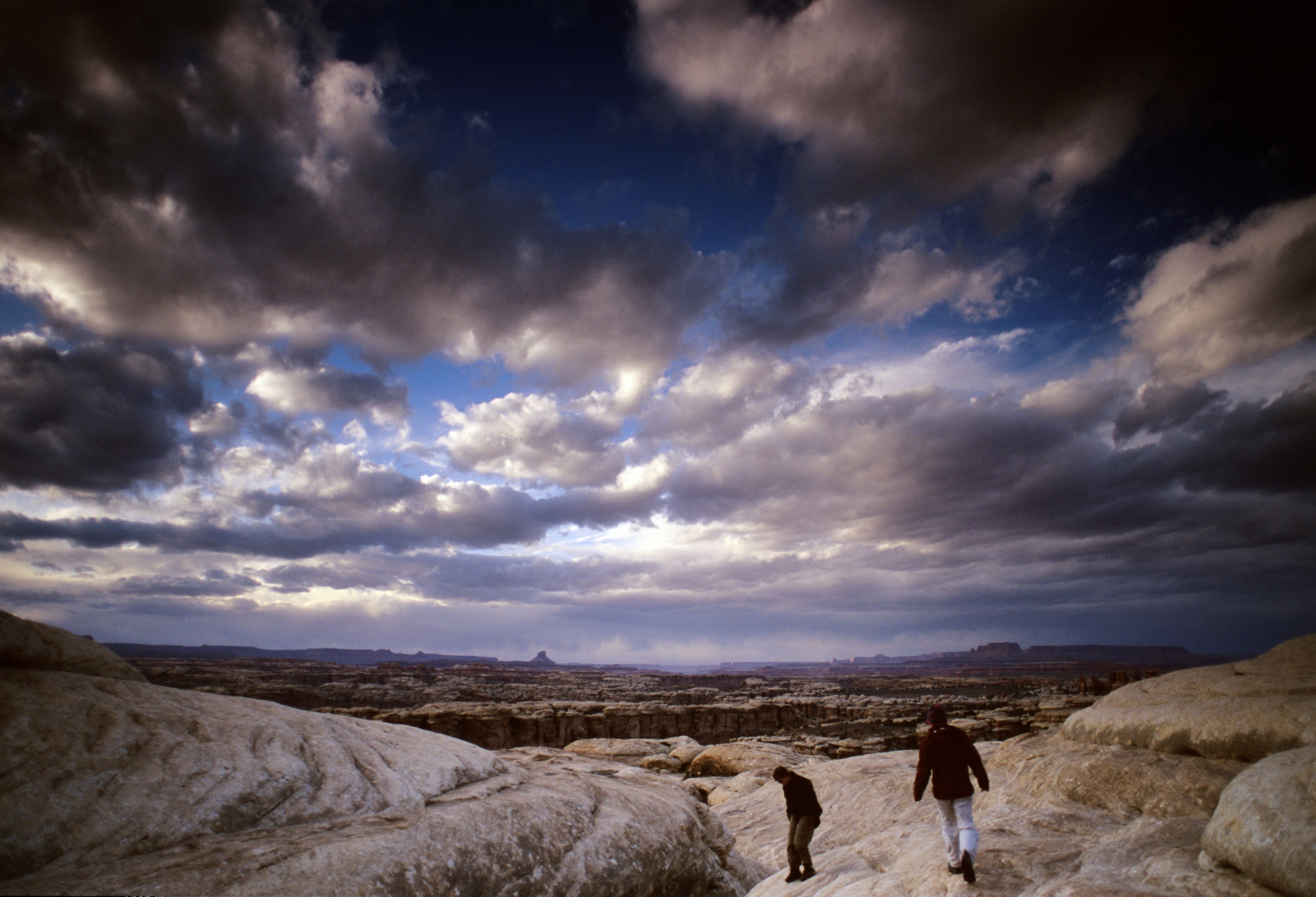 But thanks to Lauren and Steven Keys, things may be a little easier for the next traveler. The couple visited all 61 national parks this year — primarily via van — finishing their journey earlier this month and documenting the experience on their blog, Trip of a Lifestyle.

USA TODAY talked with the Keys about their travels — just in time for the National Park Service’s 103rd birthday on Aug. 25, when all parks will be free — and collected some tips for those who may want to do a similar trip of their own.

1. Have a financial safety net, but no need to overplan your budget.

Steven Keys recommends trying to be debt-free first with significant savings. That way even if things don’t go as planned, you’ll still be OK. Both Steven and Lauren set up multiple income streams prior to the trip: working part-time and freelance, taking photographs professionally, selling fine art, renting out their condo and collecting returns on stock investments.

The whole trip actually cost the pair $36,875. Steven estimates the cargo van, a Nissan NV200, saved them as much as $15,000 on lodging costs over the course of the trip.

Here’s the breakdown (which gets into even more specifics on their blog):

While the Keys primarily slept in their van, they needed other methods of transportation to make it to certain National Parks. “To get to the National Parks in Hawaii, American Samoa, the U.S. Virgin Islands and most of the parks in Alaska, we had to take very expensive flights,” they wrote on their blog. “In Alaska, some of those flights were charter planes where we were the only two passengers aboard, essentially renting out the entire plane (and paying a pilot) ourselves.”

Those looking to do a slimmed-down version of the trip could opt to not visit the most out-of-the-way parks and save time (and money) on the way.

2. Listen to your travel partner.

Communication is the secret to healthy relationships in regular life — so it should be no surprise that it’s what will make for a happy traveling experience, too. Steven does most of the driving, and Lauren handles the navigation, music and entertainment.

“We have to communicate while we’re in the car together; otherwise, he’ll take a wrong turn, or he won’t take the right turn or whatever it is. … If I’m not paying attention and I don’t tell him with enough time, that’s on both of us that we didn’t make the turn,” Lauren says.

Lauren and Steven managed to spend most of the trip sleeping in their van. The pair had a full-sized bed in the back “just big enough” for both of them, Lauren says.

The route they took — and the time of year — made this possible; they first planned to go west along the southern border and started off at Hot Springs National Park in Arkansas. Because they left in January, starting south was smart. The last month of the trip, however, the temperature was hot, and they opted for hotels instead.

“Everywhere we visited from mid-July onward was too warm for sleeping in the van,” Lauren says, noting the pair got hotels when visiting Indiana Dunes, Shenandoah, Cuyahoga Valley, Gateway Arch, Congaree, Everglades and Biscayne. “We camped in Great Smoky Mountains and Dry Tortugas, although it was really still too hot both places.”

4. Get ready for some self-reflection.

“It’s definitely something that gives you more of an opportunity to renew and do more soul-searching than maybe you could on a one- or two-week vacation,” Lauren says. “You have more time to spend on perfecting your craft as an artist or learning more about yourself when you have a longer period of rest to reflect and grow,” she adds.

5. You’re going to have favorite (and not-so-favorite) parks.

Lauren recommends finding things to do in the car that might inspire additional conversation. She and Steven have been together for more than a decade, so they already knew a lot about each other. TED Talks-style podcasts helped pass a lot of the time.

7. Find the right place to go to the bathroom and shower.

National Park Service visitor centers had nice bathrooms, according to Steven, though looking for a nice one in the park itself wasn’t always the most fruitful. They also stopped in restaurants, fast-food places, gas stations or Walmarts.

Lauren adds that they made use of travel centers, which usually had indoor seating and some even had Wi-Fi. Starbucks was a part of the couple’s routine, as well, as a spot to both get work done and also go to the bathroom.

As for showering? Both are Planet Fitness members, and for approximately $20 per month they could both go to any one in the country. That was helpful since a lot of them are open 24 hours.

For more advice and takeaways, visit the Keys’ Trip of a Lifestyle blog.