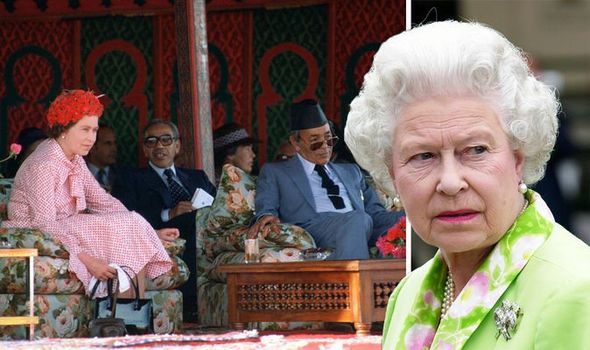 Queen Elizabeth has visited countries all over the globe on important state visits. Such trips are vital for building relationships between nations. However, they don’t always go swimmingly.

A trip to Morocco in 1980 was one such state visit.

Indeed, the Queen has never returned to the country in North Africa since.

The royal visit was dubbed “the tour from hell” – so what went wrong?

The Morocco trip came as part of Queen Elizabeth’s two-week-long tour of Italy and North Africa.

It was during the reign of previous monarch King Hassan II. 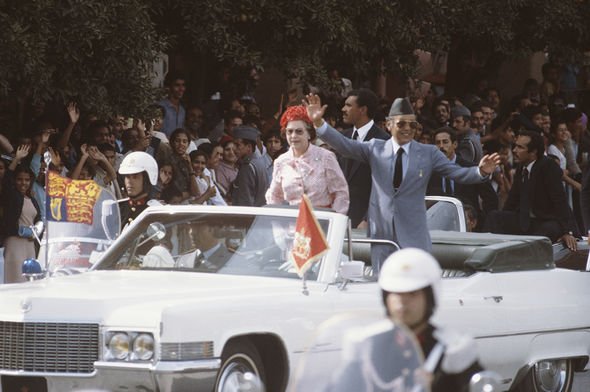 However, the royal tour was plagued with difficulties, according to experts.

Royal biographer Robert Hardman shared his insight in his book Our Queen.

He was said to be prone to last-minute changes and eccentric actions.

For instance, at one point on the Morroco royal tour, the King disappeared and left the Queen “sitting in the sun for most of the afternoon” by herself.

Another organised visit to a British-funded centre for the disabled almost didn’t go ahead at all.

King Hassan said it was simply too late to go but the British royal had other ideas.

Not wanting to disappoint people or the charity, the Queen told her entourage to “stop the car.”

She decided to go the centre with her security people instead of being taken back to the palace.

Another problem arose on the final night of the Morocco visit.

A farewell banquet was set to go ahead but the King asked it to be postponed. 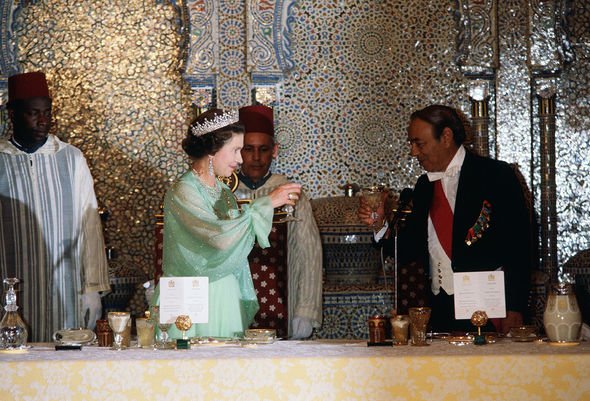 The Queen put her foot down, however, and calmly explained that it could not.

According to former Foreign Secretary, Lord Hurd, she was “not being bullied into changing the time” due to the other guests arriving.

Queen Elizabeth is said to have taken most of the tour hiccups in her stride.

However, she was unhappy when King Hassan II attempted to reprimand her staff and spoke up.

She told King Hassan II: “I’ll thank you not to speak about my staff like that” after he blamed her Assistant Private Secretary for a problem. 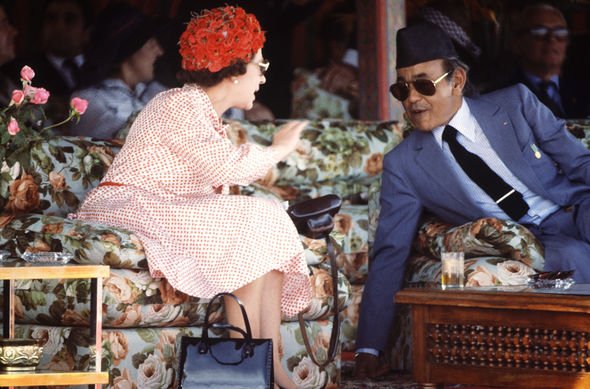 Despite all this, the Queen actually spoke positively of the visit afterwards.

It was said she came away from the trip being “fond” of the King.

She even wrote a note praising the “warm and generous hospitality”.

The Foreign Office shared their own thoughts on how the “tour from hell” had gone.

An official said at the time: “It was a unique state visit in that nothing that had previously been arranged actually took place as arranged.”