The 10 best budget flight getaways you’d never thought of, from Albania’s capital city to a charming small town in France

Looking for somewhere to visit but have exhausted all the usual suspects? Perhaps it’s time to think outside of the box.

Scroll down for our list of the best budget flight getaways that may not be at the top of most people’s holiday bucket list but are well worth exploring.

And you may be surprised how much money you can save by travelling to these lesser known short-haul destinations. 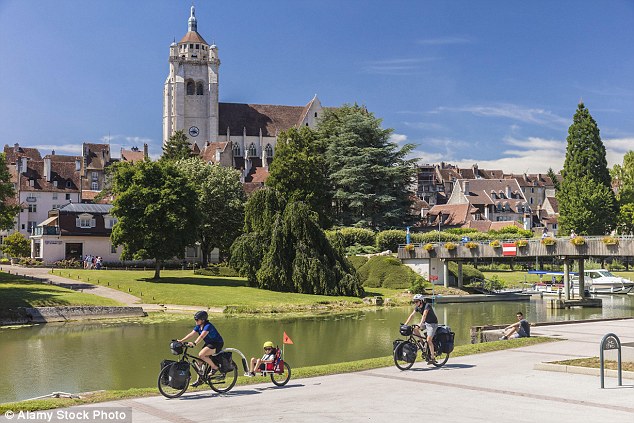 Notre Dame church in Dole, a charming small town in the Franche-Comte region

This is a charming small town in the Franche-Comte region of eastern France, and a gateway for ski trips in the Alps. For those simply seeking a getaway, there are good restaurants, a museuurants, a museumame dating from the 16th Century, and a museum of fine arts. Dijon, the ancient capital of Burgundy, and Beaune, the renowned wine town, are an hour’s drive for a good three-centre break.

Ryanair begins flights in December from Stansted from about £65 return (ryanair.com)

Slovakia’s second city (after the capital, Bratislava) may not be at the top of most people’s holiday bucket list. However, it’s perfect for an offbeat adventure with its 14th Century cathedral, zoo, baroque and art nouveau architecture, the East Slovak Museum and surely not to be missed – the Slovak Technical Museum.

In front of the ornate State Theatre (sdke.sk) there’s a ‘singing fountain’ with synchronised music. Kosice was a European Capital of Culture in 2013.

Ryanair begins flights next April from Southend from about £65 return. 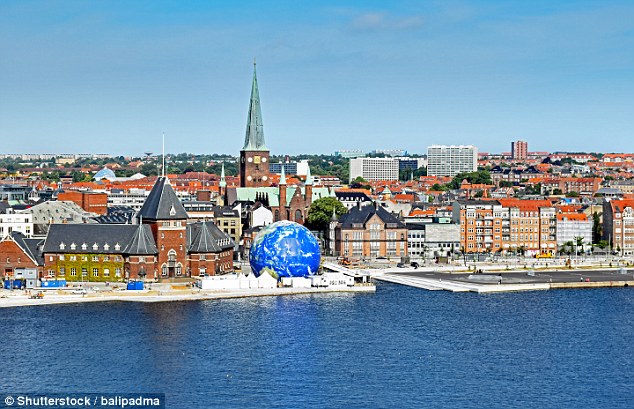 Another former European Capital of Culture (2017), whose highlights include the ARoS Museum, which dates from 1859 and is the oldest public museum in Denmark (en.aros.dk), a large botanical garden, and lovely Bellevue Beach, three miles north of the city. Foodies will enjoy the restaurant scene; the Kahler Spisesalon cafe is renowned (spisesalon.dk).

EasyJet begins flights in November from Gatwick from about £60 return (easyjet.com).

A price war could be in the offing for flights to the capital of Poland when easyJet begins a new service from Gatwick this autumn, as Wizz Air already flies from Luton. Warsaw attractions include the old town, rebuilt after the Second World War, the extraordinary Palace of Culture and Science, walks along the River Vistula, the first-rate National Museum (mnw.art.pl) and the Fryderyk Chopin Museum (chopin.museum).

EasyJet begins flights on October 31 from Gatwick from about £60 return. 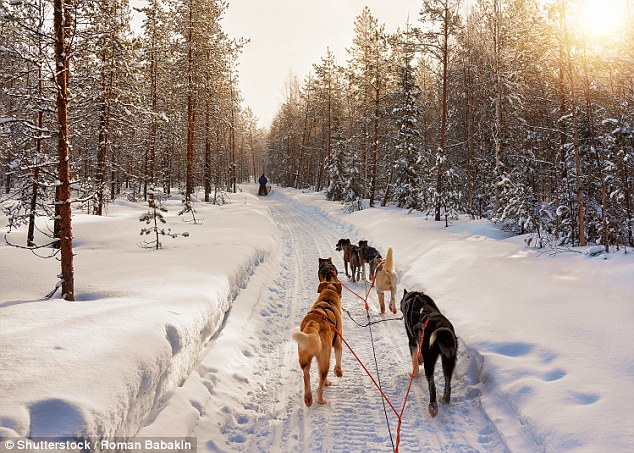 This is the gateway to Finnish Lapland and easyJet expects to take no fewer than 13,000 people there this winter on its new Gatwick flights. Rovaniemi is the ‘official hometown of Father Christmas’ and comes complete with a Santa Claus Village (santaclausvillage.info), igloos and frozen lakes. It’s a good choice for outdoorsy types with husky rides, snow-shoeing and sledge rides (visitrovaniemi.fi).

EasyJet begins flights on October 31 from Gatwick from about £65 return.

In the west of Ukraine, well away from Crimea, Lviv is a treat of a city with beautiful ancient churches, a splendid medieval market square, monasteries and interesting museums. A visit to the High Castle to see the city from above is a must, as is a trip to Lychakiv Cemetery, which dates from 1786 with its striking gravestones decorated with sculptures. A good way to see the city is on a free walking tour (freewalkingtour.com).

Wizz Air has flights from Luton from about £40 (wizzair.com).

Another perhaps less-than-likely weekend break destination, Albania’s capital suits those with an adventurous streak. As well as visiting the historical museums and taking a walking tour along Bulevardi Deshmoret with its communist-era buildings, a trip to Bunk’Art is recommended. This is a contemporary art and modern history museum housed in a former Cold War bunker. At Skanderbeg Square in the centre you’ll find the opera house.

Wizz Air has flights from Luton from about £100. 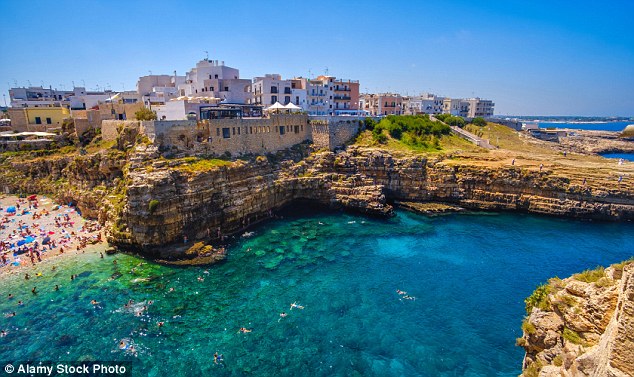 Unexpected treats: The coast near Bari (above), which is the capital of the region of Puglia

On the east coast of Italy, Bari is the capital of the region of Puglia. This is off the beaten track and is a real escape. Enjoy the fine regional food and wander along its labyrinthine lanes, popping into the splendid, 12th Century Basilica di San Nicola and medieval Bari Castle. There’s a sandy beach just to the east of the town centre.

Wizz Air has flights from Luton from about £50 return.

Most people will fly to Bourgas to go to one of the Black Sea beach resorts such as Sunny Beach or Golden Sands. Not a lot of people go to Bourgas itself. However, there is the striking Church of Saint Cyril and Methodius and an intriguing Ethnographic Museum. There are also pleasant cafes, good-value hotels (beachbulgaria.com), lively nightclubs and a beach. Book now for next summer for the best flight prices. 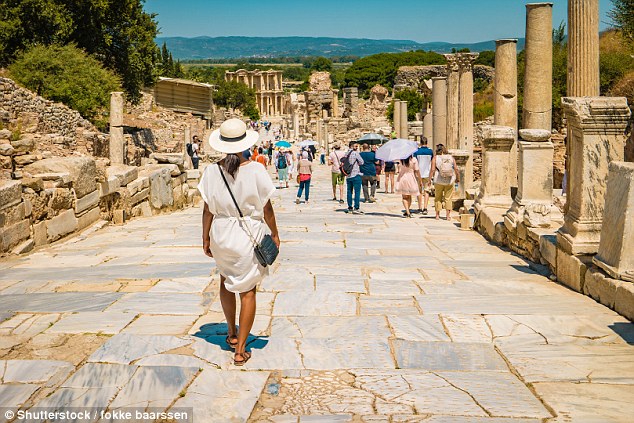 Ancient wonder: Visitors at the ruins of Ephesus near Izmir, pictured above

The value of the Turkish lira has plummeted against the pound; it is about half what it was a year ago, meaning that £1 is now around eight lira. Many fly to visit the lovely sand beaches of the Cesme peninsula but the city of Izmir, Turkey’s third largest, is full of interest with castles, mosques and archaeological sites. The ruins of Ephesus south of the city are a Unesco World Heritage Site and the Temple of Artemis is one of the seven ancient wonders of the world.

Jet2 has flights from Stansted from about £150 return next summer.