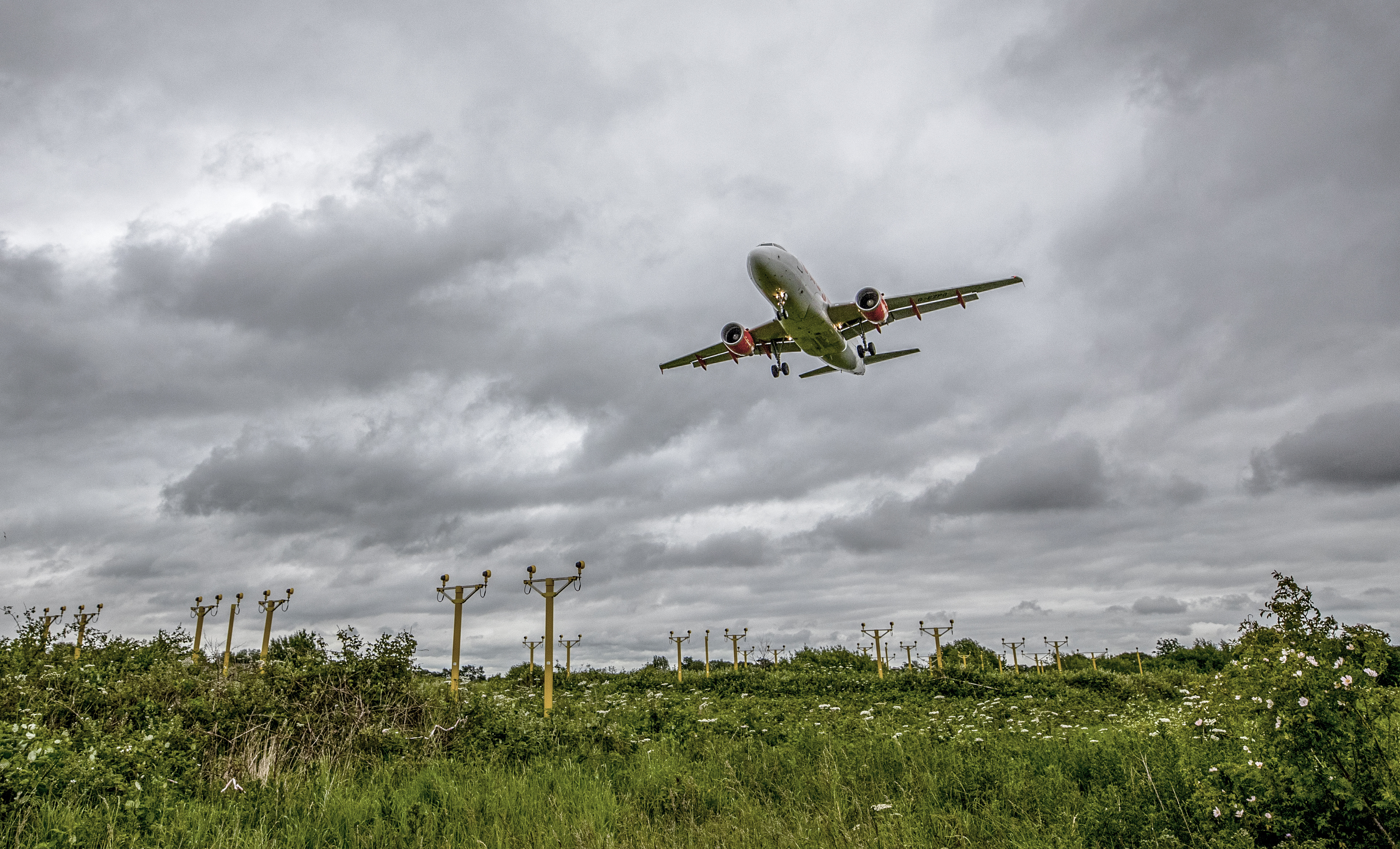 When you’re deciding where to spend your vacation, you might think about famous attractions or gorgeous natural wonders.

But if you really want to get to know a city like a local, your best bet is to look for the neighborhoods where they hang out, where the most interesting new restaurants, art galleries and coffee shops emerge.

The staff of Time Out, which has publications in cities all over the world, have put together an A (Accra) B (Beirut) C (Copenhagen) list of the world’s 50 coolest neighborhoods, based on their own local intel.

Named for the Czech town where beer-brewing has its roots, Pilsen has become known for its approachable cool.

As CNN Travel noted in 2017, Pilsen has become a major art hub in the city, with a thriving street art community as well as an up-and-coming gallery scene.

“Embajadores” is Spanish for “Ambassadors,” and that’s fitting as many Madrid’s ambassadors of cool have settled in this neighborhood.

Time Out’s editors note that “No other neighborhood in Madrid is as lively and diverse as Embajadores, which spans the multicultural barriada [low-income neighborhood] of Lavapiés and the site of El Rastro, the city’s historic flea market.”

New York’s borough of Queens is one of the most diverse places in the world. Historically a haven to Greek and Italian communities, waterfront Astoria has gone from being a local secret to an international hot spot.

Several buzzy boutique hotels — like The Paper Factory and The Boro — have opened in the area in the last few years, providing high-end design and amenities at a lower price than Brooklyn and Manhattan hotels.

© Shutterstock
Passage du Prado is one of the most popular photo ops in Strasbourg-Saint-Denis.


Paris, as Audrey Hepburn famously said, is always a good idea. But when it comes to choosing a neighborhood in Paris, it’s hard to go wrong with Strasbourg-Saint-Denis.

This fashionable quarter is close enough to Le Marais to enjoy all the iconic attractions without as much of the tourist foot traffic, but at night you won’t need to venture beyond your street to find a chic bar or restaurant.

Not sure where to start? Time Out’s editors recommend Le Syndicat, a cocktail bar who snagged a spot on the World’s 50 Best list and focuses only on French alcohols.

Thanks in large part to the presence of MONA (the Museum of Old and New Art), Hobart is on the map in a major way. Still, it’s not just about the art: Tasmania’s beauty and charm have kept visitors staying well past their museum visit.

Among the highlights in Hobart’s walkable scenic Waterfront neighborhood are Institut Polaire, a gin bar inspired by Tasmania’s role as a final port of call for scientific ships bound for the Antarctic, two forward-thinking new hotels and Annaliese Gregory’s Franklin restaurant.

Time Out editors cite Franklin for having “Tasmania’s freshest produce, treated in the best possible way.”

L.A.’s Asian-American communities are rich and thriving, especially for their food cultures. You definitely won’t go hungry in Filipinotown, which is nicknamed “HiFi.”

Time Out notes that “the area is still in the early stages of its rise,” so don’t expect five-star hotels or bespoke cocktails. Instead, the focus is about casual walks and bike rides along Temple Avenue, stopping for snacks and photo ops along the way.

No, don’t have bridal gowns on the brain. Wedding is a neighborhood in the northwest section of Germany’s capital.

Though the city is known as a place for 24-hour partying, Wedding’s side streets are quiet enough to guarantee you’ll get a good night’s sleep once you’re done hitting the beer halls.

By day, you can enjoy the great outdoors at Plötzensee lake and woodsy Volkspark Rehberge.

Nigeria’s biggest city is home to artists, writers, designers and Nollywood actors. You might spot some of them hanging out in cool Onikan, where “past, present and future collide effortlessly.”

The central neighborhood on the Lagos Lagoon is home to some of the city’s most important cultural offerings, including the Nigerian National Museum and Rele Gallery, which focuses on contemporary art.

“Shimokitazawa is to Tokyo what Brooklyn is to New York, only cooler,” says Time Out, which sounds like a call to action to us.

If you’d rather bypass the speed of central Tokyo but still be near good public transit, Shimokitazawa is your spot.

Time Out gives the neighborhood the nod for top-notch Japanese curry restaurants like Ten To Sen as well as vintage shopping.

CNN Travel has made the case that Lisbon might be the coolest city in Europe.

So many of the things that the city is known for — mouthwatering seafood, live music, street art — can be found in the streets of Arroios, an up and coming neighborhood known for its diversity and youthful feel.

Here’s the word straight from Time Out: “There are lots of independent things happening, young people, artists and people from all over the world. A neighborhood that people used to be afraid of is now Lisbon’s dynamic, intercultural hub.”