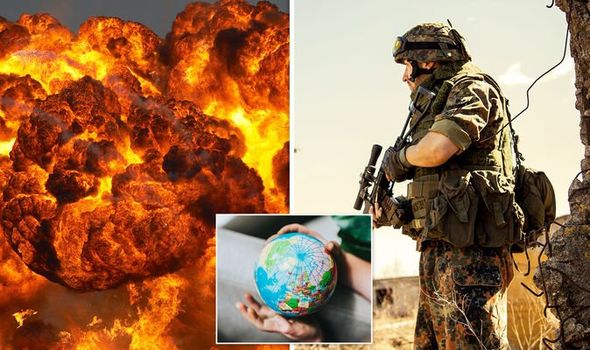 World War 3 would undeniably be a horrendous event and is something many people live in fear of. All eyes have turned this week to the growing tensions between Turkey and Syria. An offensive was launched today which saw Turkish warplanes bombing parts of north-eastern Syria. If WW3 were to break out – is there somewhere in the world Britons could safely seek refuge?

World War 3: Turkey bombs Syria – is Iceland best country to escape to if WW3 breaks out?

Should World War 3 come to pass, Britons could well be best off escaping to the most peaceful countries of the world.

Unfortunately, according to the 2019 Global Peace Index, the UK doesn’t even make the top 10 for the world’s most peaceful countries.

The Global Peace Index – produced by the Institute for Economics and Peace – measures the level of societal safety and security; the extent of ongoing domestic and international conflict; and the degree of militarisation.

The most peaceful country on the planet this year, according to the index, is Iceland.

The island has held the spot since 2008 and is the only Nordic country that is more peaceful now than in that year.

A high number of civilians in Iceland own guns but crime is the lowest due to strict regulations in purchasing one. 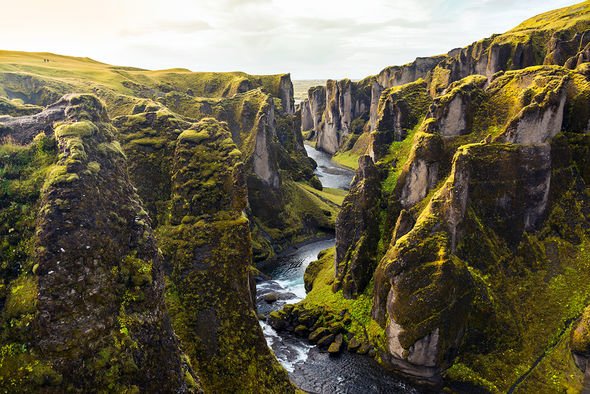 According to website Guide to Iceland, there is a murder rate of 0-1.5 every year. There is also no ‘class system’.

The Global Peace Index stated: “Half of the countries in Europe, the world’s most peaceful region, have deteriorated in peacefulness since 2008.

“Iceland is the only Nordic country that is more peaceful now than in 2008.”

A second-best option as a destination to escape to in the event of World War 3 is New Zealand.

New Zealand is the second most peaceful country on the 2019 index – a position it has held for the last two years. 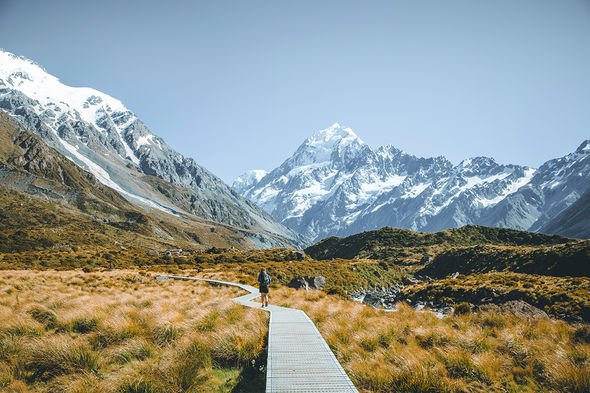 “New Zealand maintained or improved its scores in 22 out of 23 indicators, but deteriorated in the impact of terrorism because of the 15 March 2019 white-nationalist terror attack on two mosques in Christchurch, in which 50 people were killed,” said the GPI.

“Improvements in five other indicators across all three domains helped New Zealand maintain its rank as the second most peaceful country in the world.”

If nuclear conflict sparked a third world war, Switzerland could be the best option. The country has had an extensive network of fallout shelters since the 1960s.

The law ensured all residential buildings created after 1978 contained a nuclear shelter, which could withstand a blast from a distance of 700 metres.

Subsequent laws showed residents should have at least a shelter near to their accommodation.