There remain plenty of unknowns when it comes to Hurricane Ian’s impact on Southwest Florida’s hospitality and tourism infrastructure. But the sheer scale of destruction wrought by the storm suggests that the region’s hotels and resorts face a long and challenging road to recovery.

Days after Ian made landfall as a Category 4 on Sept. 28, on-the-ground updates from some of the state’s hardest-hit areas — including Fort Myers Beach, Sanibel, Captiva and Naples — remained limited, as roads and bridges were either closed or had been washed away during the storm. The Sanibel Causeway, which connects Sanibel and Captiva to mainland Florida, was among the key arteries cut off by a collapse.

In a statement posted online on Oct. 2, Doug Babcock, CEO of hospitality management and marketing company Sanibel Captiva Beach Resorts, reported that although he and his wife safely rode out the storm on Sanibel Island, they later had to be airlifted out via helicopter. 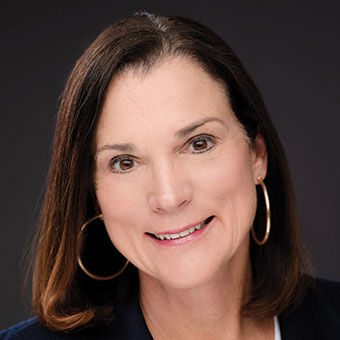 “Visit Florida is working closely with authorities in impacted areas to assist with getting status messages out,” said Dana Young, Visit Florida CEO, in an emailed statement. “We are actively connecting displaced Floridians with resources for finding suitable short- and long-term accommodations.”

According to Peter Ricci, director of Florida Atlantic University’s hospitality and tourism management program and a longtime Florida resident, the level of impact on the local infrastructure alone will significantly hamper the hospitality industry’s ability to build back quickly.

“When it comes to the infrastructure and especially the bridges, those will take a long time to repair,” said Ricci. “Then you add to that the supply chain issues that we’ve been having due to Covid, that’s going to make things even more difficult. I think visitors are going to steer clear of Fort Myers, Naples and Sanibel for a long time just because they’re going to perceive it as not ready, and they’ll be correct.”

From a tourism perspective, the temporary loss of what Ricci described as “world-class, heavily visited destinations” will have a massive economic toll. 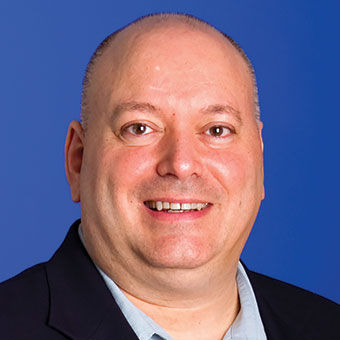 Also contributing to Hurricane Ian’s ill timing is the fact that it struck just ahead of the region’s peak travel period.

“The southwest coast, from Sarasota down to Naples, is a region that is still very seasonal, which means it loses more going into the winter months,” Ricci said.

“These particular markets are relatively small, but very, very high-profile,” said Fyall. “It’s not so much the volume in these areas but the high value. These are really premium markets in Florida, and so they’re sort of over-represented when it comes to tourism to some extent.”

Although many hotels and resorts still struggled to make detailed assessments of their individual damage nearly a week after the storm, it was clear that some properties were more heavily impacted than others.

According to Babcock of Sanibel Captiva Beach Resorts, the company’s Beachview Cottages and Castaways Cottages resorts on Sanibel Island had significant damage, with “many cottages completely gone.” But two of the company’s other properties, the ‘Tween Waters Island Resort & Spa and West Wind Island Resort, remained in “remarkably in good shape.”

“With water, power and access to the islands, we could open in a few days,” said Babcock. “Unfortunately, we know the infrastructure rebuilding process will take months.”

The Lani Kai Island Resort in Fort Myers Beach, which dates to the late 1970s, was also among the properties still standing after the hurricane. A video uploaded to Facebook on Oct. 1 by Melissa Schneider, the Lani Kai’s marketing director, showed the resort intact but surrounded by sand and debris.

While Schneider said that the Lani Kai team felt very “fortunate that our crew and their families who took refuge in our hotel during the storm all survived and made it,” many of the property’s staff “lost everything in the process.”

Indeed, for many in the hospitality industry, the hurricane has left widespread unemployment and uncertainty in its wake.

But with other parts of Florida still struggling with the ongoing labor crisis, Florida Atlantic University’s Ricci said he hopes that the state’s hotel sector can mobilize and create solutions for displaced workers in need of both homes and jobs.

“I would think that this could be turned into an opportunity for other parts of Florida to assist these workers, because there are places that still need staff,” Ricci said. “And I think stepping up to help relocate workers to the eastern coast, Central Florida and Orlando could really help these people in the short term.”