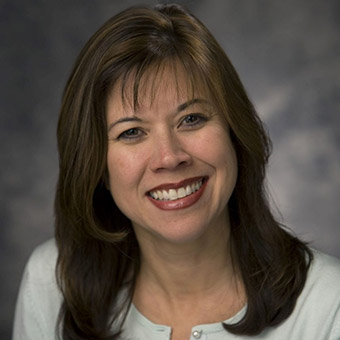 Irwin succeeds Bill Davis, who is retiring after 15 years in the post.

Davis oversaw Universal’s Orlando campus “through a historic expansion,” Universal said, including the opening of two Wizarding World of Harry Potter lands — Hogsmeade and Diagon Alley — as well as the Volcano Bay waterpark.

Irwin has been with Universal Parks & Resorts for more than 30 years. She has been the president of Universal Studios Hollywood since 2016. Before that, she held wide-ranging roles, including overseeing food and beverage operations, merchandise and partner development.

Mehrmann’s experience in theme parks more than 45 years. He joined Universal Parks and Resorts in 2017 president and general manager of Universal Beijing Resort.

Page Thompson, president and chief operating officer of Universal Parks and Resorts — International, will take on the new role of President of UPR New Ventures.