Coyle will lead initiatives to reach agents and provide them with resources to assist with their growth, KHM said. 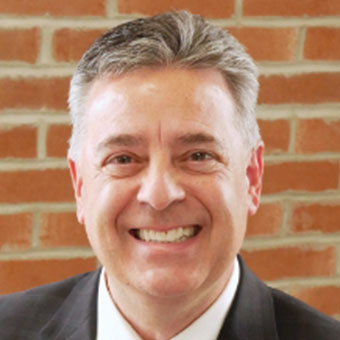 Coyle began his career in the travel industry in 1994. He spent more than 30 years leading his own brick-and-mortar agency and has been part of a number of agent advisory boards, including at Carnival Cruise Line, Delta Vacations, the Disney Travel Co. and AMResorts. He has also held positions within ASTA. Coyle received KHM’s first Limelight Award in 2020 for demonstrating KHM’s core values.

When an industry calls out sick: Cancellations, staff shortages
transport