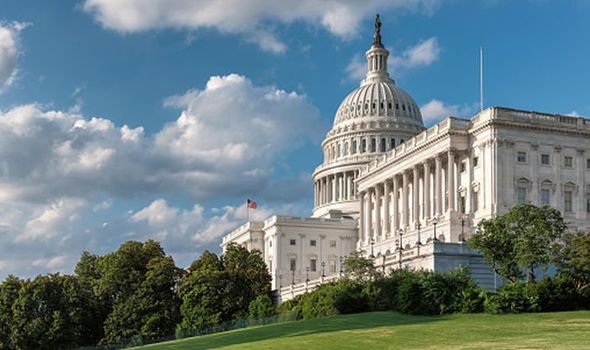 This is not the American road trip I had imagined when I arrived in the United States. But our guide, Lindsay, assured us it would be a stress-free way to beat the traffic. “Don’t worry, we’ve only had to call an ambulance once,” she said before running through the basics at her hire shop, Bike and Roll, in downtown DC. The battery-powered two-wheeler has a top speed of 13mph and is controlled by pushing down your toes to go forward and your heels to slow down.

It’s surprisingly easy to master and allows sightseers to cover more ground in less time than on a walking tour. Once I had forgotten my fear of looking faintly ridiculous, I began to enjoy myself.

Our two-hour tour of DC’s most recognisable landmarks on the National Mall included the Smithsonian museums, Capitol Hill, theWashington Monument and, of course, the awe-inspiring Lincoln Memorial.

It is here, on the steps, that Martin Luther King delivered his electrifying “I have a dream” speech to more than 200,000 civil rights marchers in 1963.

Inside the memorial, inscribed on the white marble wall, is another celebrated speech – Abraham Lincoln’s 1863 Gettysburg Address, made at the height of the war between North and South and containing his immortal pledge that “government of the people, by the people, for the people shall not perish from the earth”.

A long-standing personal fascination with tales of the civil war that tore America apart and forged a new republic was one of the reasons I was keen to visit this part of the US Civil War battlefields. Preserved as national parks, they are within easy striking distance of the capital, as are the spectacular mountains of Maryland and Virginia. 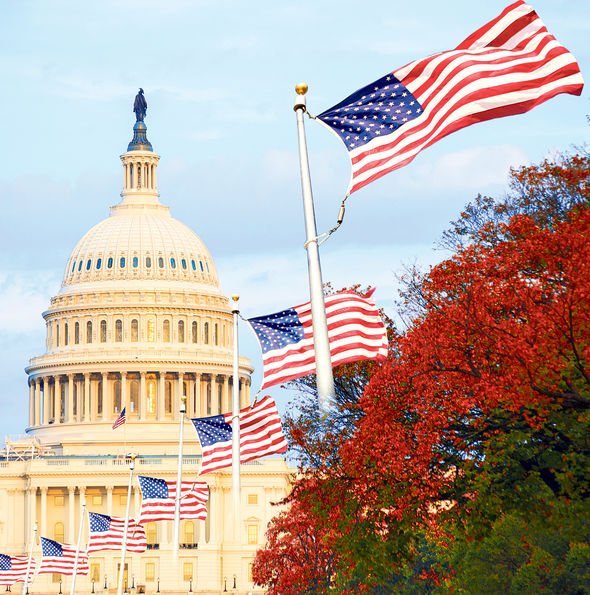 The battle cost the rebel commander precious time as reinforcements were rushed to the capital. “Early was late and Washington was saved,” said Matt, quoting one Union soldier at the time.

Painful divisions between north and south are gone but not forgotten in this part of western Maryland.While cycling the Great Allegheny Passage, a 150-mile bike and hiking trail linking DC to Pittsburgh, we crossed the historic Mason-Dixon Line.

The line was marked out in the 1760s by British surveyors Charles Mason and Jeremiah Dixon to show the boundary between Maryland and Pennsylvania and settle a colonial dispute.

It later came to symbolise the dividing line between Dixie’s slave-owning southern states and the free north.

The bike trail follows the route of an abandoned railway through tunnels and across viaducts and bridges. One of the highlights is the 3,000ft Big Savage Tunnel, built in 1912 and restored at a cost of $12 million.

Cyclists and walkers can sit back and enjoy the mountain scenery on board theWestern Maryland Railroad, a 16-mile section of the trail between the pre-Revolutionary towns of Frostburg and Cumberland. Ex-loco engineer Gene Cave, 80, missed the railroad so much he returned to work as a conductor 10 years ago. 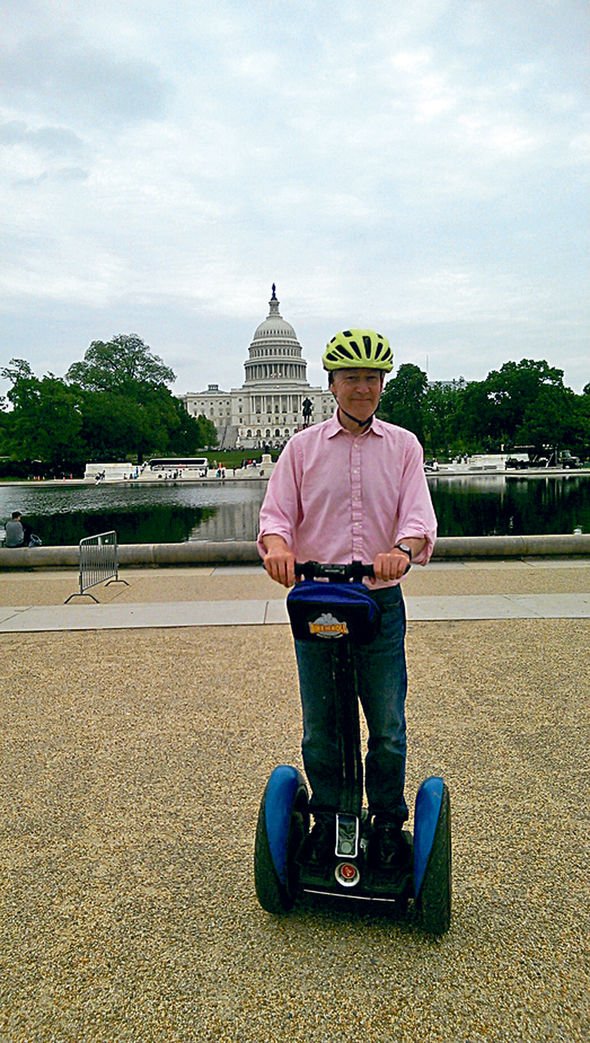 “You can only play so much golf and mow so much grass,” he said, while directing us to a smart Pullman coach where we tucked into a three-course lunch served from an adjoining carriage. Our train was hauled by a 1960s diesel engine while the Mountain Thunder, the line’s steam loco, is restored.

Maryland’s wide-open spaces have been attracting visitors seeking solitude since the 1730s when hermit Jacob Evitt built a woodland home in Allegheny mountains.

Our accommodation at the lakeside Rocky Gap Casino Resort was just as remote but far more comfortable.We kept a lookout for beavers, black bears and other wildlife as we explored the 3,000-acre Rocky Gap State Park.

The biscuits were nothing like the British variety but tasted more like buttery baked muffins, cooked from scratch and filled with eggs, bacon or sausages. “A biscuit can be anything, sweet, savoury, breakfast or lunch,” said our waiter. 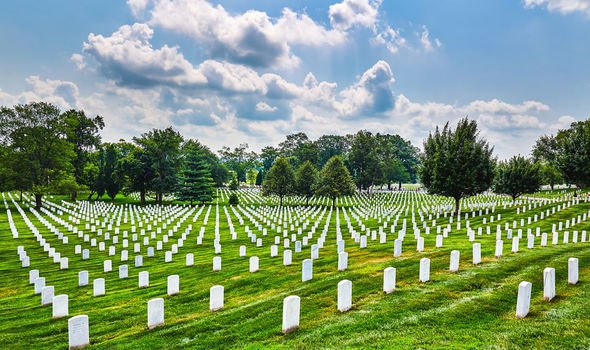 Virginia also has a reputation for making craft beer and spirits. At the last count, there were more than 30 breweries and distillers. Many – including Twin Creeks Distillery in the state’s Franklin County, known as America’s moonshine capital – are open to the public.

Owner Chris Prillaman, whose family have been making moonshine since the late 1800s, has opened a tasting room for fruit brandies and corn and rye whiskeys. “Once you get started making liquor, it don’t ever get out of your blood,” he told us.The liquid, drawn straight from a copper still, is served neat in miniature tasting glasses.

For a novice moonshine drinker like me, it packs quite a punch. It is clearly not the sort of thing to be enjoying while in charge of a Segway.

BonVoyage offers Virgin Atlantic flights (Heathrow to Washington) with two nights in the Courtyard by Marriott in Frederick, two nights in Rocky Gap Casino Resort, two nights in The Hotel Roanoke and three nights at the Eaton Hotel in DC. Price from £2,275pp (two sharing, room only). Includes car hire and is valid for travel from September 8. bon-voyage.co.uk, 0800 316 0194. For Washington DC info go to capitalregionusa.co.uk