Glancing round the modern apartment high above the streets of downtown Johannesburg, it’s hard to believe we’re in one of the most notorious buildings in South Africa. The walls are painted in understated neutral tones, the furniture tasteful, the room airy. But it wasn’t that long ago that these same walls contained criminals and gangsters.

A 54-storey cylindrical skyscraper dominating the area around it, Ponte City was built in 1975 in the Hillbrow district. It was upmarket housing, originally – its tall doughnut-like appearance (it’s hollow inside) was a draw, and its hollow core, telescoping up to the blue sky, would feature in architecture and design shoots aplenty.

It was also the apartheid era, of course, and as such, the flats were exclusively for whites. But as the regime fell and “white flight” took place – white people and their businesses upping sticks from the city centre and settling in the suburbs – the demographics changed. Hillbrow became progressively poorer because of divestment and bad governance.

Ponte City itself, according to Franck – our guide for the tour, and a resident of the tower – swiftly gained a reputation for rebelliousness and non-conformity with an “anything goes” attitude. At a time when the government wanted to keep the country divided, racial mixing wasn’t tolerated. In retaliation for the tower’s flouting of the rules, services such as rubbish collection and electricity were cut, and things started going downhill. Then, criminals moved in, ‘hijacking’ the building. Drugs, sex, guns, stolen goods – everything was for sale, here. 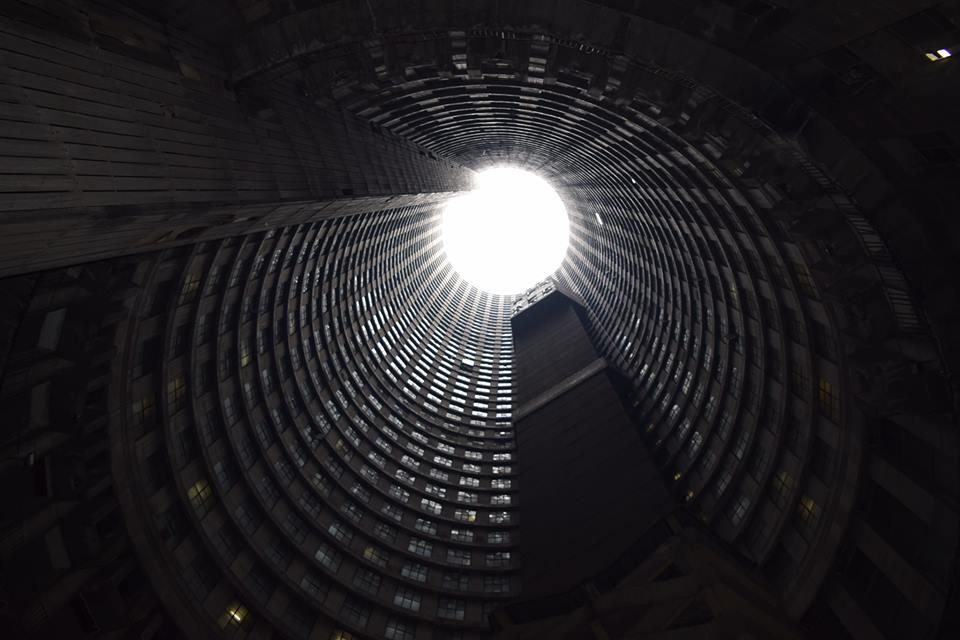 Its common knowledge that Ponte is a potent symbol of the rebirth of Johannesburg – a reevaluation and appreciation of the inner city of South Africa’s financial capital. But I’d also heard the horror stories of its past – even living in Pretoria, an hour away. Was the centre of the doughnut really piled sky-high with rubbish, I want to ask Franck. And did developers really find dead bodies in that rubbish when they finally took it over?

From the neat apartment, Franck leads us out to the walkways circling the interior of the building. Things are different out here – the windows overlooking the hollow centre look grimy; the only fire escape is locked. But we also pass dozens of freshly painted doors. Today, Ponte City is being reborn again. The building is full of tenants, and rents are high for the area – you have to be earning a decent salary to be able to live here. There’s even a waiting list for those who wish to move in. The tours – run by social enterprise Dlala Nje – are partly to assuage (mainly white) curiosity about what’s going on in the building, and paranoia about its past.

From the lobby, Franck leads us down a flight of stairs into the bottom of the doughnut, lit from above by open sky and with a floor of built-up rock reaching up one side. If you’ve seen the film Chappie (one of several movies to have been filmed inside Ponte) it’s immediately recognisable as the place where a wild gathering of futuristic gangsters party.

This was the area which was filled with rubbish when the new owners of the block started to bring it back to life in 2001. According to legend, the trash was piled five storeys high. When lifts don’t work, you live 50 floors up and nobody’s collecting the rubbish outside, you tip your waste out of the window instead. The rats living here were enormous, says Franck. Developers found dead cats – strays who’d fallen inside and been unable to extricate themselves. 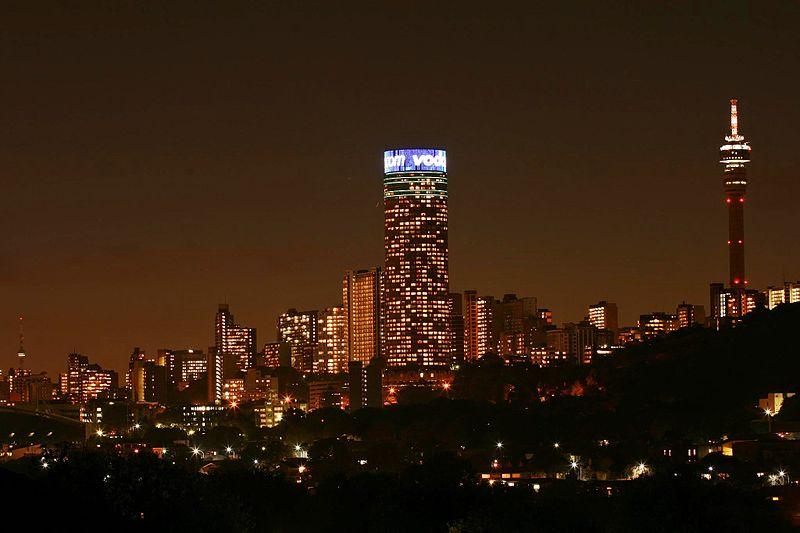 This was also where the most notorious event in the history of the tower may or may not have taken place. Johannesburg lore talks of bodies being found amid the piles of rubbish – said to be the remains of desperate people who jumped from the higher floors. Franck doesn’t know whether it’s an urban myth, he says – and I realise, perhaps it’s better not to ask. We take the obligatory photo, looking up at the sky 173m above us through Ponte’s telescopic building, and walk out into the welcome sun.

The last part of our tour takes us through the surrounding Hillbrow area. This is the Johannesburg most people think about if they think about the city at all: urban, gritty, edgy, a host of adjectives that say one thing but mean another. But between the rundown buildings and a few characters who follow us (this certainly isn’t an area to visit alone as a tourist), there are signs of renewal: newly renovated apartments, clean streets and a modern mall. Like Ponte itself, this area has been through many stages in its history, but the proximity of the most notorious tower block in the country is now being seen as a good thing. 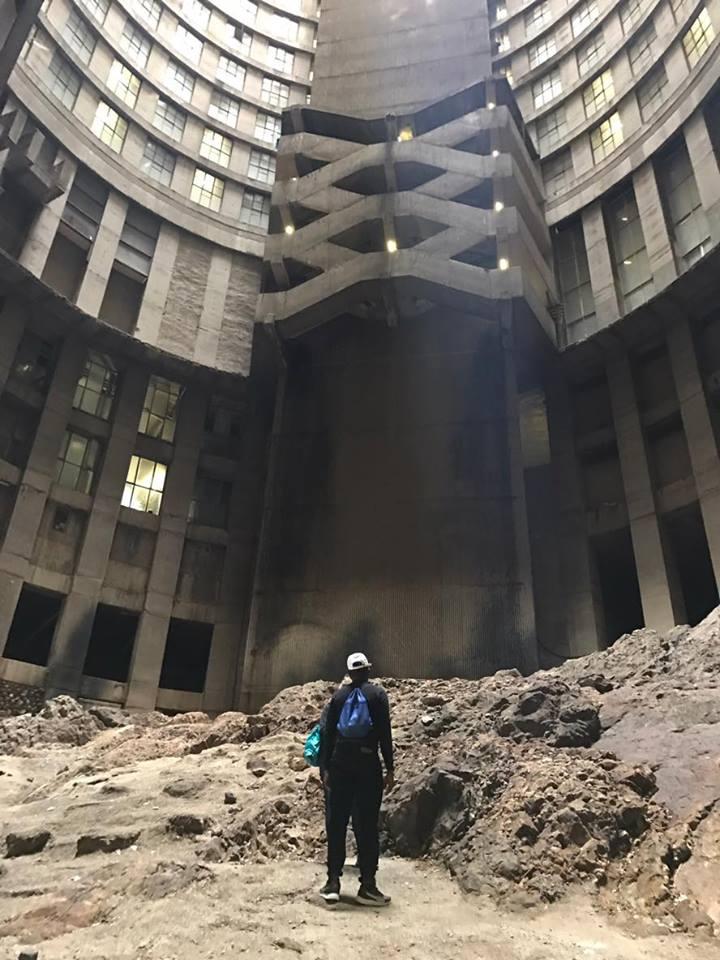 Today, in the place of the criminals and drug smugglers who made the tower notorious, are families, artists, and smart young people dressed for work. They’re bringing money into the area, and supporting others with it. The tower itself now sports a sky-high, circular billboard for mobile phone giant Vodacom. Ponte’s history is a chequered one but its latest incarnation has the potential to be a beacon of hope.

Virgin Atlantic flies from Heathrow to Johannesburg from £576.

In trendy Maboneng in the city centre, 12 Decades Art Hotel has individually themed rooms from around £40.

“This is Hillbrow” tours, taking in Ponte City cost 350ZAR (£21) through Dlala Nje